You are using an outdated browser. Please upgrade your browser to improve your experience.
by Joe White
September 3, 2013
Grepolis fans can now orchestrate their own Ancient Greek saga on the go, thanks to the availability of an official Grepolis app for iOS. As expected, InnoGames recently released the iPhone and iPod touch application in the App Store, and Grepolis can now be downloaded free of charge. For those unfamiliar with the popular massively multiplayer online game (MMOG), the concept of Grepolis is outlined in the app's release notes:

Grepolis is a strategy MMO which lets you create ancient Greece just the way you want it. Forge powerful alliances with thousands of other players and draw on the powers of the Greek gods Zeus, Poseidon, Hera, Athena, Hades and Artemis. Recruit armies on water and land and summon mythical units such as the Hydra, Pegasus, and Manticore. Build unique World Wonders to help you become ruler of the world of Grepolis!

Now, however, iDevice owners can enjoy accessing "the full functionality of the browser version" of the game using an iPhone or iPod touch. Features of the application, according to InnoGames, include: Below, we've included a gallery of Grepolis iOS images for prospective users to check out. As mentioned, Grepolis - Divine Strategy MMO can be downloaded in the App Store free of charge, and is optimized for the iPhone and iPod touch. Take a look at the new application, or for more of today's news, see: Cate iOS App Wants To Simplify iDevice-Powered Communication, BIT.TRIP Runner2 To Make The Leap To iOS This Winter, and Today's Best Apps: Air Hockey Intense And 4 Thrones. [gallery columns="2"] 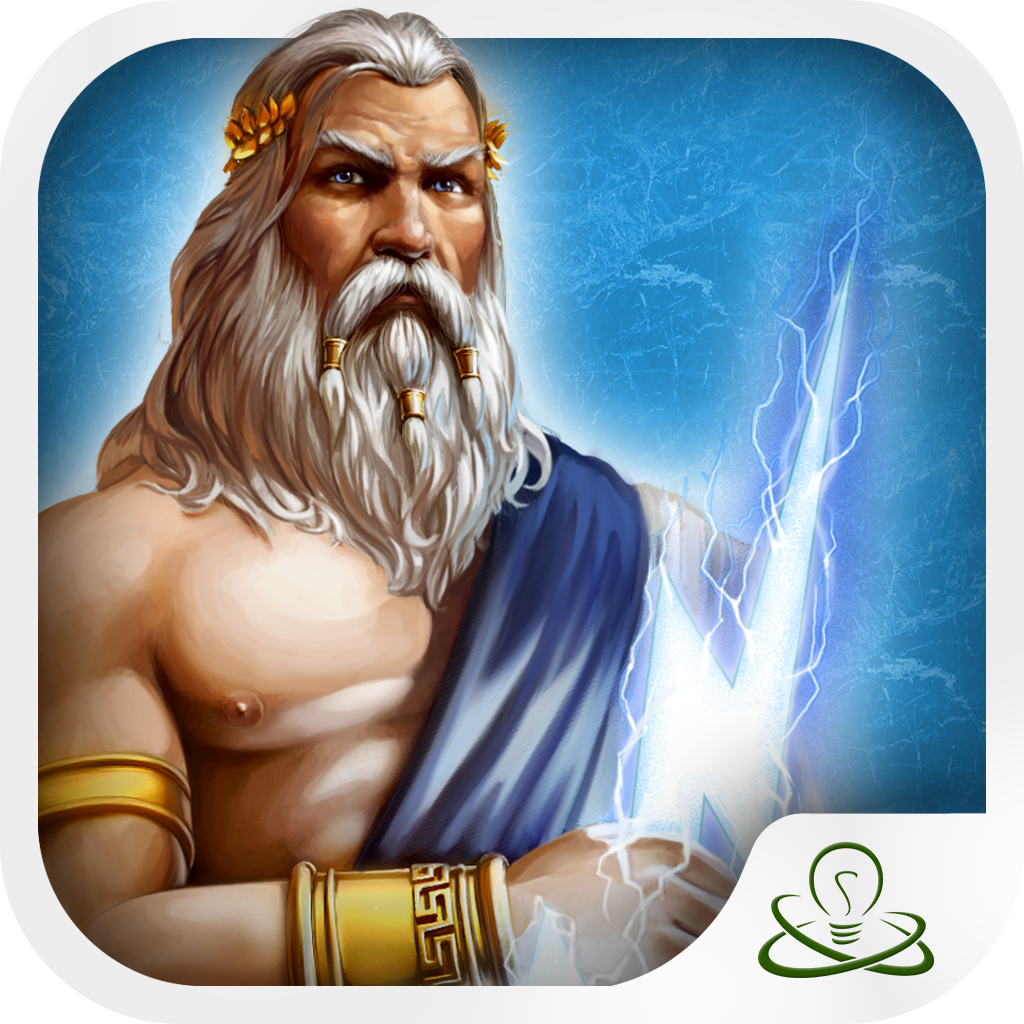 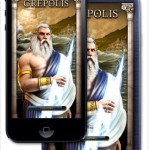 Official Grepolis iOS Client To Launch Soon In The App Store
Nothing found :(
Try something else