You are using an outdated browser. Please upgrade your browser to improve your experience.
by Aldrin Calimlim
September 15, 2013
Fleksy has just received another major update that is, of course, in accordance with its tagline, "Happy Typing!" Fleksy is a predictive text input system specially designed for blind and visually impaired people. But it's also useful for sighted users who want to write text correctly even without the need to look at their devices. The latest update to Fleksy delivers a number of improvements, and these are enumerated below: If you can't see the video embedded above, please click here. The new version of Fleksy is available now in the App Store for free. The app is compatible with iPhone, iPod touch, and iPad running iOS 5.1 or later. The newly updated app also includes compatibility fixes for the soon to be released iOS 7. Fleksy was released in July last year for iPhone and iPod touch. It was updated with universal support and native compatibility with iPad the following December. For more information on Fleksy, check out Want The Newly Updated Fleksy To Be Integrated Into iOS? Tell Apple About It and Company Behind Fleksy Makes The Leap And Releases iOS SDK. [gallery link="file" order="DESC"] 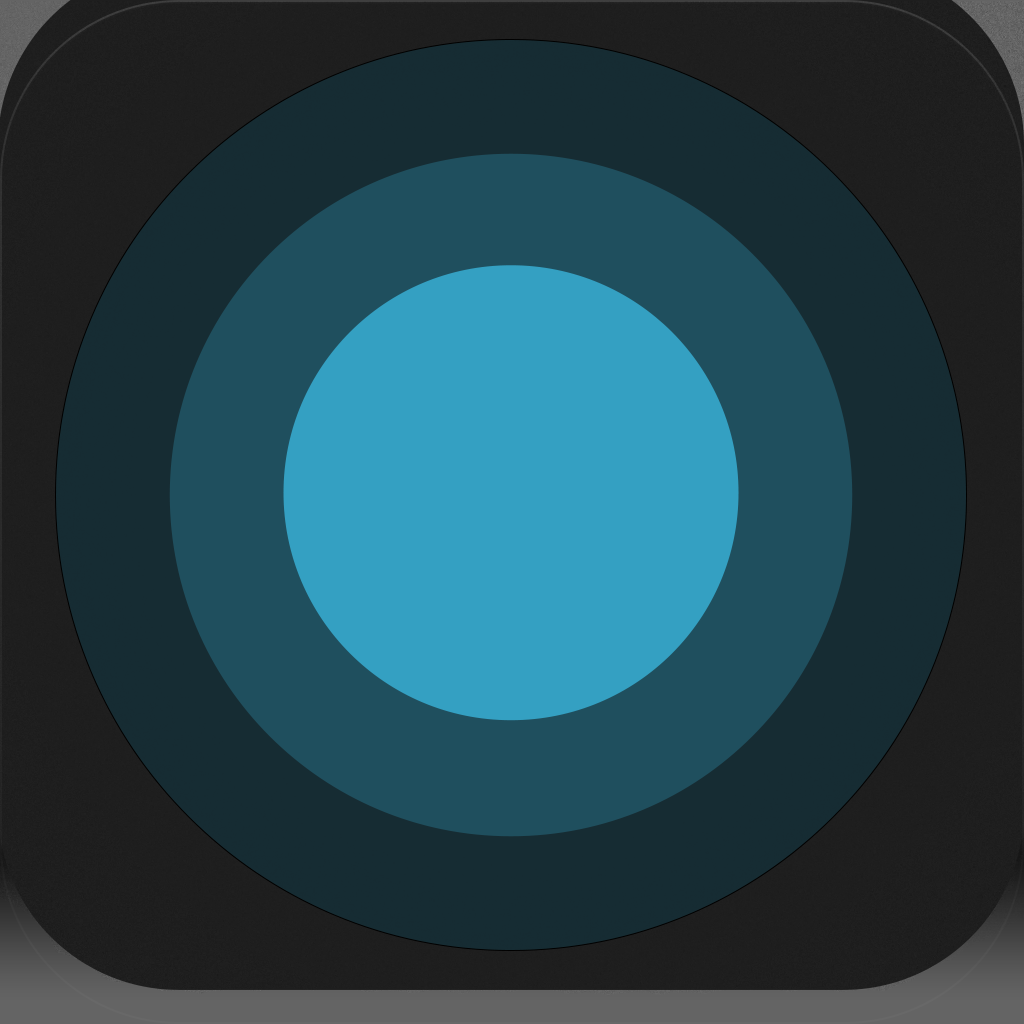 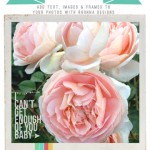 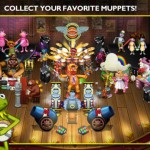 Rock It Out On The Dr. Teeth And The Electric Mayhem Stage In My Muppets Show
Nothing found :(
Try something else