You are using an outdated browser. Please upgrade your browser to improve your experience.
by Joe White
September 3, 2013
Spotify Connect is a new product from the music streaming service Spotify, which is set to launch towards the end of the year and will offer iDevice users a more efficient alternative to Apple's AirPlay. This is because while Spotify Connect allows iDevice owners to stream music to compatible speakers, it does so by routing the streaming through Spotify's own servers after the process has been initiated on an iPhone, iPad, or iPod touch. This means that users' iDevices are free to perform other tasks, and as such battery life will not be compromised when streaming using Spotify's clever solution. Spotify explains:

Unlike other wireless music solutions, using Spotify Connect won’t drain your battery. Plus you can continue to use your phone or tablet to call friends or start playing your favourite game without missing a beat.

Compatible speakers include products produced by the likes of Bang & Olufsen, Denon, Marantz, Philips, Pioneer, Sonos, and Yamaha, while a number of preexisting wireless speaker sets will also receive firmware updates adding support for Spotify Connect. One major downside to the service is, of course, that it's Spotify-only; another is that Spotify Connect will require a paid account. As a reminder, Spotify Premium memberships cost $9.99 per month. To begin with, Spotify Connect will be available for iDevices only, though Android support will arrive at a later date. The service is expected to become available in the "coming months," according to a press release. We'll keep you updated with further information as we receive it. In the meantime, see: Travel With The Gods In Brand New RPG Bonds Of The Skies, Official Grepolis For iOS Game Launches In The App Store, and Cate iOS App Wants To Simplify iDevice-Powered Communication. 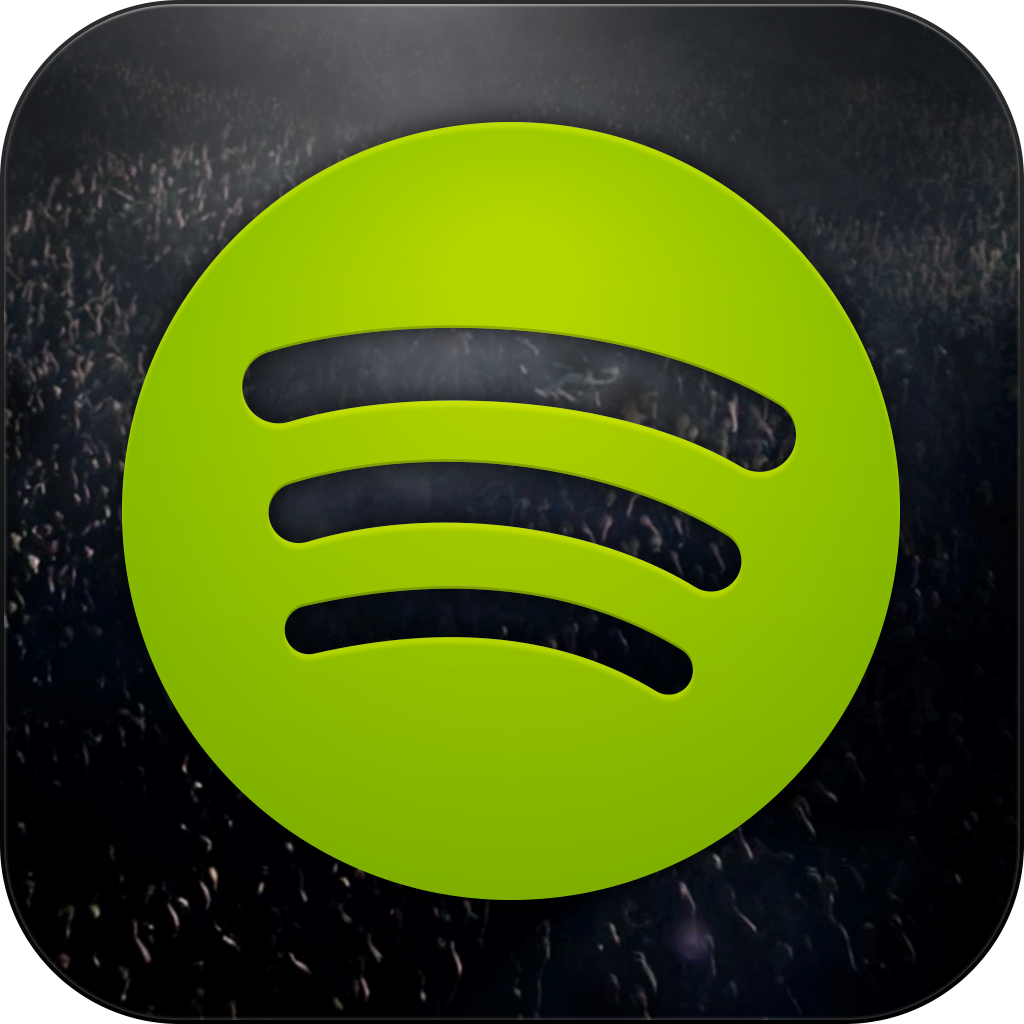 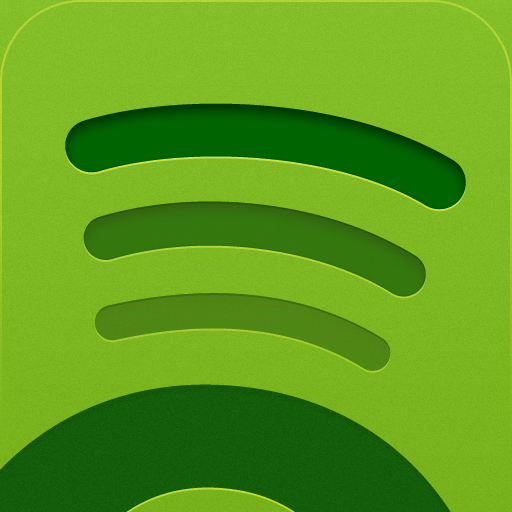 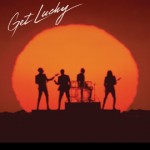 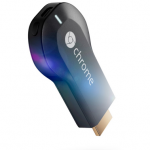 Google Launches Chromecast, New Nexus 7 And Google Play Games To Compete With Apple
Nothing found :(
Try something else