You are using an outdated browser. Please upgrade your browser to improve your experience.
by Aldrin Calimlim
October 8, 2013
A week ago, AT&T updated its AT&T U-verse app for iPad with support for watching live TV right on the popular tablet. Now, the company has also updated the separate U-verse app for iPhone and iPod touch with the same feature. According to AT&T, more than 100 live channels are now available to watch on its U-verse apps for iOS through a U-verse home network, with more than 20 channels available to watch away from home. In addition to the live TV functionality and its accompanying live channel guide, the following enhancements are included in the newly updated U-verse app for iPhone and iPod touch: The new version of U-verse is available now in the App Store for free. The app is optimized for iPhone and iPod touch running iOS 6.0 or later. Also compatible with iDevices running iOS 6.0 or later, AT&T U-verse for iPad is available in the App Store for free. [gallery link="file" order="DESC"] 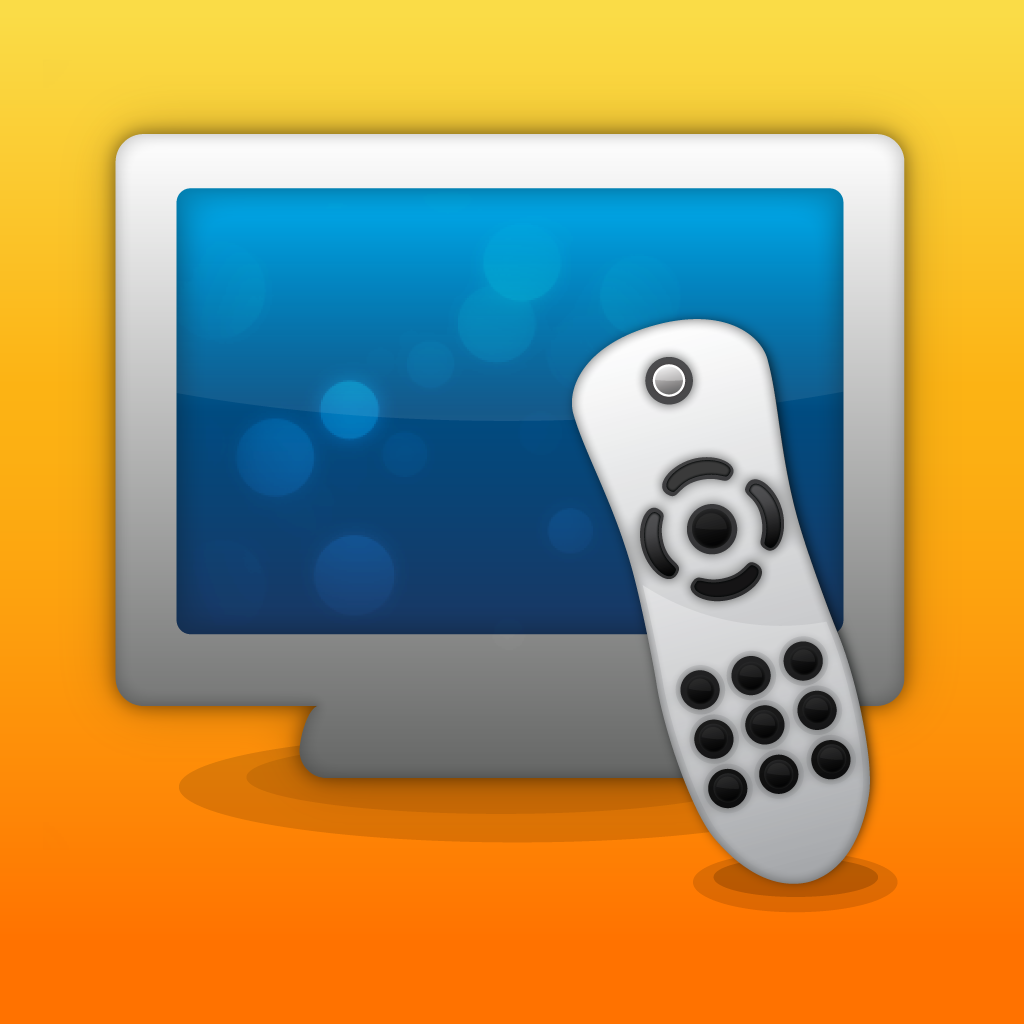 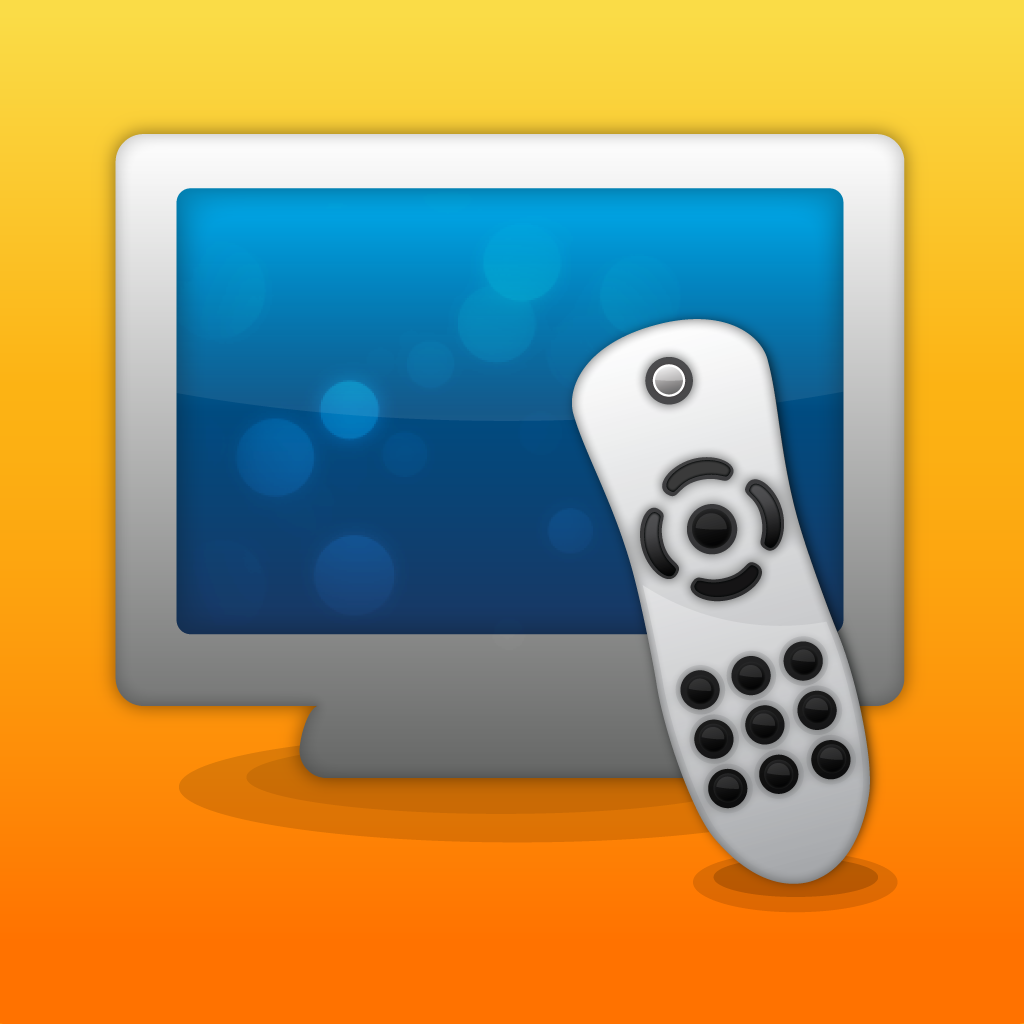