You are using an outdated browser. Please upgrade your browser to improve your experience.
by Aldrin Calimlim
October 23, 2013
Day One for Mac, the popular journaling app that was included in the Mac App Store's Best of 2012, has just received a new major update. This new update coincides with the release of OS X Mavericks. And small wonder, since it happens to introduce a couple of features that are exclusive to the latest version of Apple's desktop operating system. In particular, these new features work through Day One's integration with the new Maps app in OS X Mavericks. One of these features is the new map view, which lets you browse entries by location. With map view, you can zoom in and out to navigate smart grouping of all your location-based entries. And the other feature is the new location editor, which lets you add and edit entry locations with Apple Maps and Foursquare Places data. In addition, the latest update to Day One for Mac includes the following new features: The update also includes improvements for the app's search menu, navigation icons, tagging interface, and other aspects. The new version of Day One for Mac is available now in the Mac App Store as a free update or as a new $9.99 download. The app is compatible with OS X 10.7.4 or later. Day One for iOS is also available in the App Store for $4.99. It received its last major update in July, shortly after it went free for the first time in celebration of the App Store's fifth anniversary. [gallery link="file" order="DESC"] 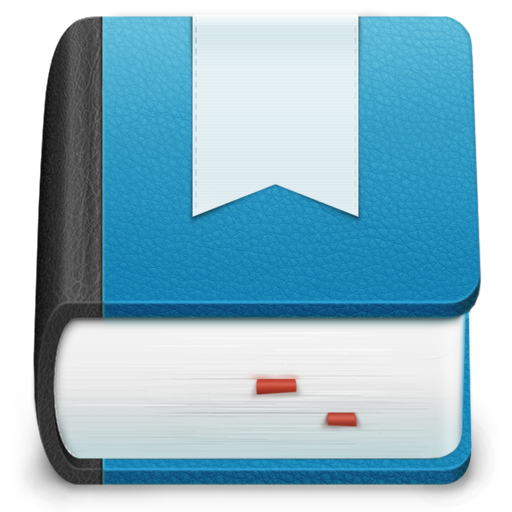 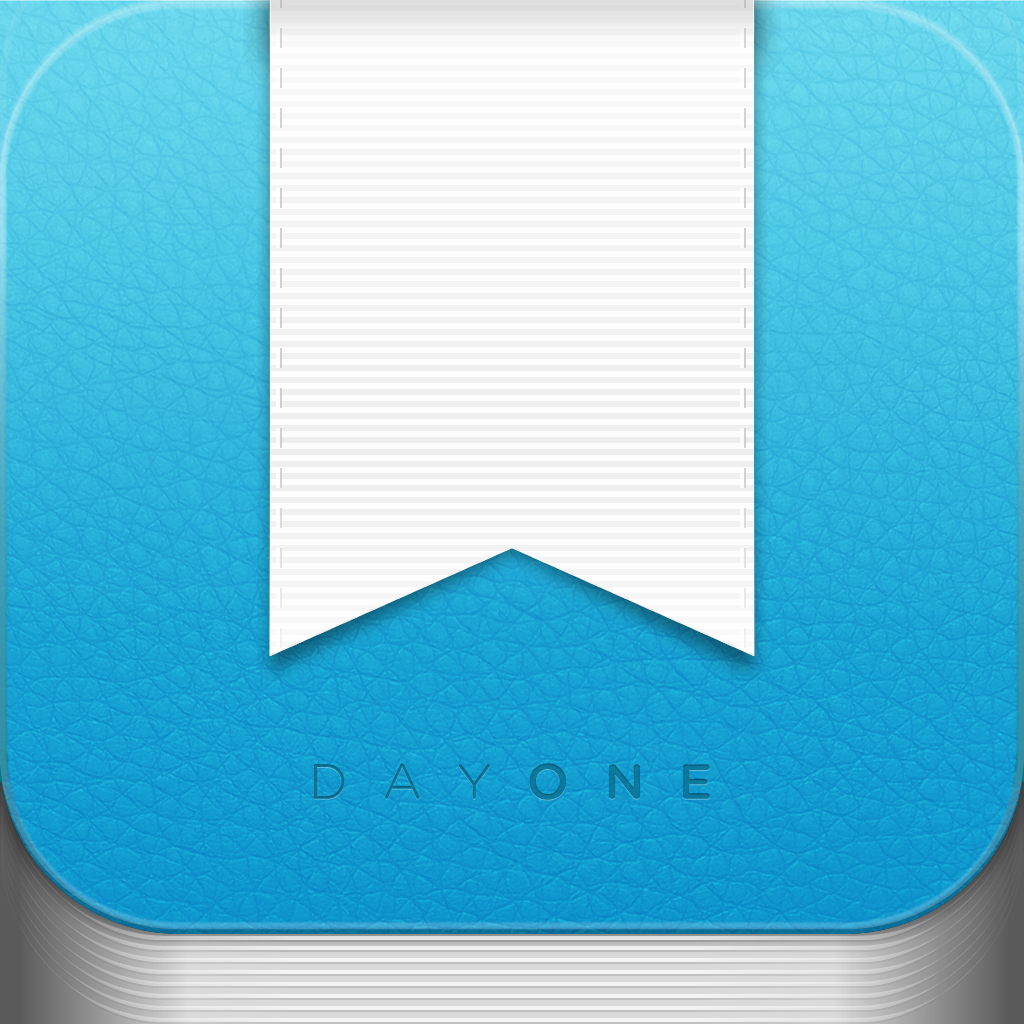 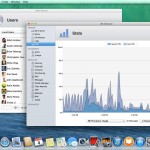 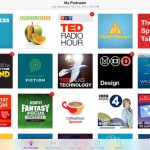 Apple Updates Podcasts, iTunes Movie Trailers And Find My iPhone For iOS 7
Nothing found :(
Try something else