You are using an outdated browser. Please upgrade your browser to improve your experience.
by Joe White
October 31, 2013
As a special Halloween treat, El Papa has returned to the App Store in a brand new application. Starring none other than the English actor Sean Bean (of "Game of Thrones" and "The Lord of the Rings" fame), Papa Sangre II can be downloaded for $3.99 and is optimized for the iPhone, iPad, and iPod touch. Building on the success of the 2010 "audio-only" title for iOS, Papa Sangre II once again brings players face-to-face with the afterlife in an immersive, unique gaming experience. "There is no App Store, there is no iPhone and there is no game called Papa Sangre. They are all lies. Do not trust your eyes, they deceive you. To get back to the other side you must follow your instincts and fight for your life," developer Playground Publishing enigmatically explains in the app's release notes. The developer continues:

Papa Sangre II is a survival horror game told entirely through sound. It starts at your inevitable end. You are dead, and must hunt for memories from the deceased to get back to the other side. Trapped in the peculiar afterlife of Papa Sangre, your guide is the voice of Sean Bean (Lord of the Rings, Game of Thrones). Death for you is just the beginning.

As outlined in the app's release notes, features of Papa Sangre II include: Like its predecessor, Papa Sangre II really is the kind of game you have to hear - rather than see - in order to get an idea of how the format works. Rest assured, though, that with a celebrated prequel in the rearview mirror, Papa Sangre II isn't expected to disappoint iDevice users - provided they recognize that the application is indeed an "immersive 'audio only' survival horror game," rather than a conventional gaming app. Fortunately, iDevice users can take Papa Sangre II for a spin at a reduced cost - 33 percent off, that is - for a limited time only. As mentioned, Papa Sangre II can be downloaded in the App Store for $3.99, and is optimized for the iPhone, iPad, and iPod touch. Check out the new application now, or for more of our recent news, see: Can't Get Your Head Around The Resolution Of 4K Displays? This Comparison Could Help, Apple And AT&T iPad Data Plan Settlement Claim Forms Now Being Sent To Class Members, and Following Supply Concerns, Target Listing Shows Nov. 21 Launch For New iPad mini. 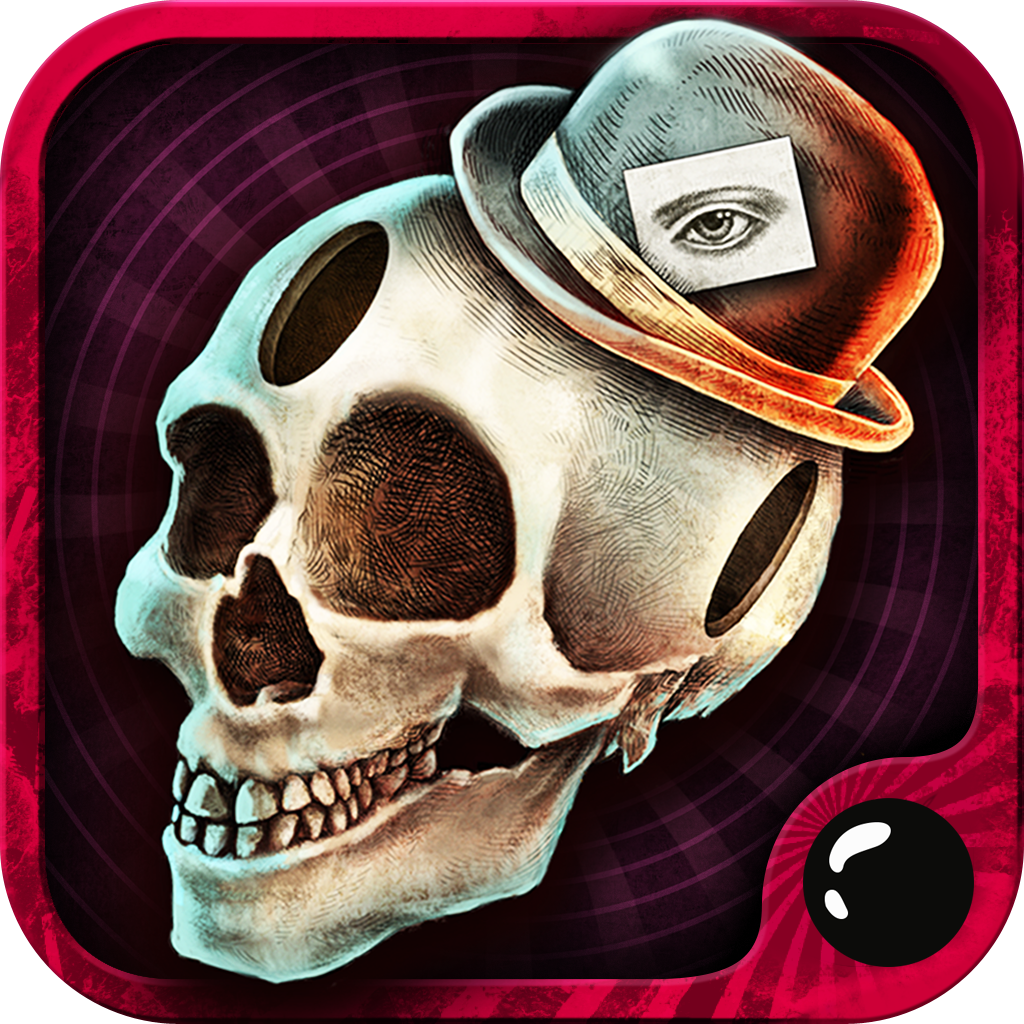 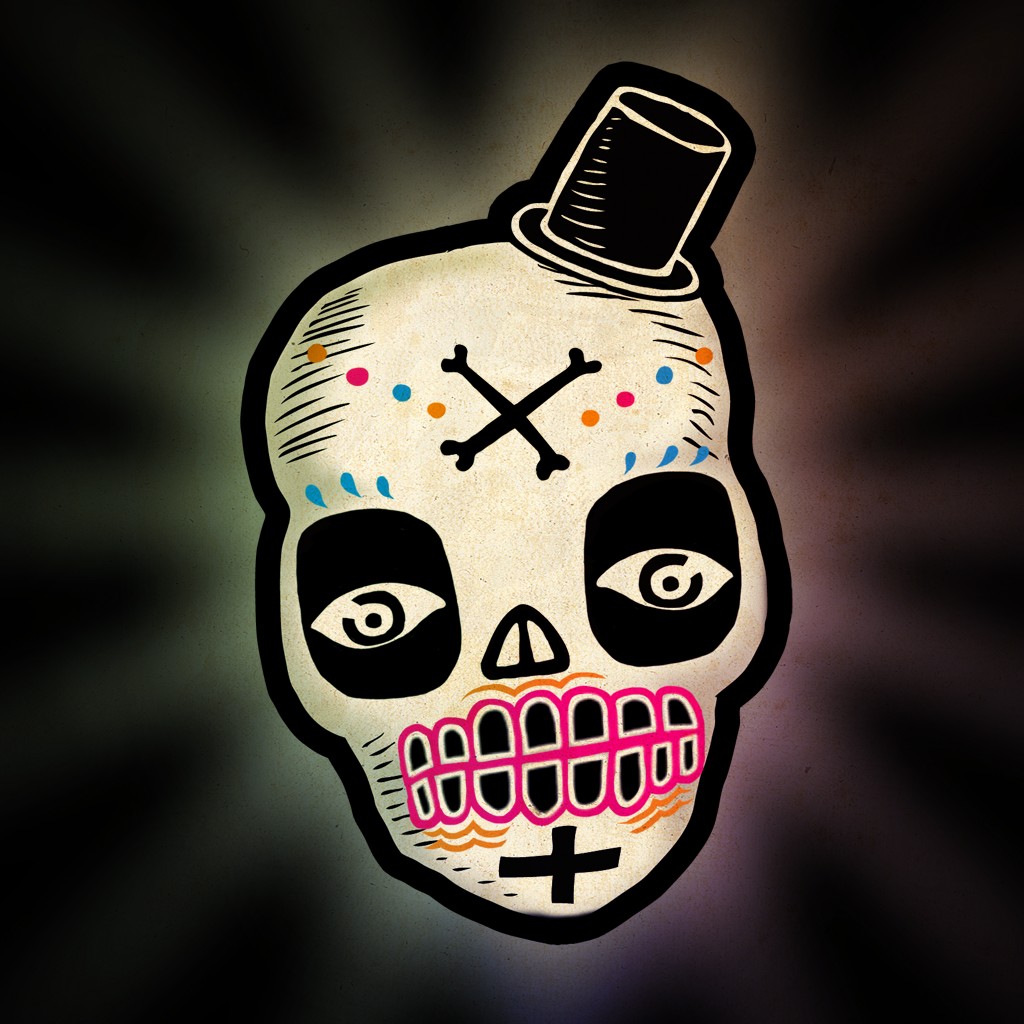 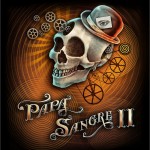 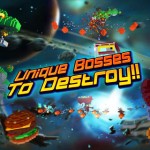 The Award-Winning Space Qube Blasts Into The App Store
Nothing found :(
Try something else