You are using an outdated browser. Please upgrade your browser to improve your experience.
by Joe White
October 4, 2013
One new app, A Story of a Band, offers iDevice users the chance of managing a legendary rock band in an impressive, retro simulation game. Think you could have helped Led Zeppelin, Black Sabbath, or AC/DC to success? Then A Story of a Band is the app for you. Optimized for the iPhone, iPad, and iPod touch, and available to download for $1.99, the game allows iDevice users to take complete control of an up-and-coming band of musicians, and charges them with the task of securing success with one of the most famous rock bands in the world. As developer Veli-Matti Tormanen explains in the app's release notes:

Make albums, perform in concerts, challenge other bands, train your band members, acquire new skills, buy items and modify your band's style and public image the way you want. Whether you want to make a fast and aggressive underground punk band, a melodic and emotional mainstream power metal band, or an experimental progressive rock group, the choice is yours!

Features of the game include: So, if you want to rock and roll all night, were born to run, or often hit the App Store to download new releases like a bat out of hell, then consider taking control of your own musical act in A Story of a Band. As mentioned, the application can be downloaded for $1.99, and is optimized for the iPhone, iPad, and iPod touch. See also: Meet Susan Bennett, The Voice Behind Apple's Siri, Apple Updates iAd Producer, Adds iTunes Radio Ad Creation Option, and Popular Productivity App Awesome Note Updated To Version 7.0 For iOS 7. 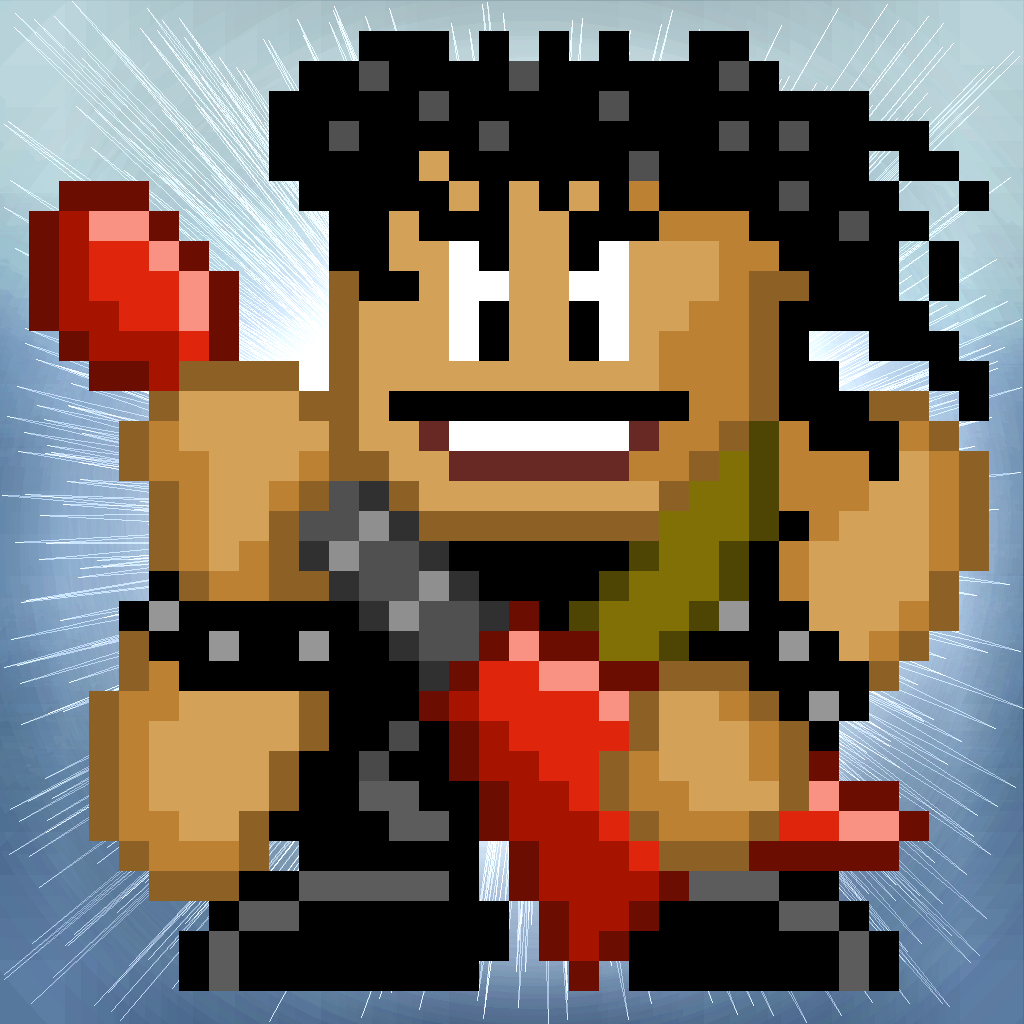 A Story of a Band
Veli-Matti Tormanen
Nothing found :(
Try something else