You are using an outdated browser. Please upgrade your browser to improve your experience.
by Brent Dirks
October 25, 2013
Thanks to the @evleaks Twitter account, we’ve gotten our first look at MOGA’s Ace Power iOS 7 game controller with an 1,800 mAH battery. Here’s the complete tweet:

And according to another leaked image, the controller will close into a smaller form factor when not in use. 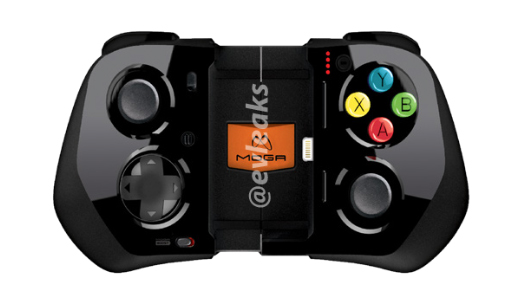 As you can see, the device definitely pays homage to an Xbox controller with brightly colored buttons, two thumb sticks, and a d-pad. There even looks to be both a right and left shoulder fire button. Unfortunately, @evleaks didn’t provide any other information like the controller’s price and release date. But the Ace looks to be the leader of the pack so far. Two other iOS 7 compatible game controllers have been announced or leaked. Back in September, ClamCase announced its GameCase that will work with the iPhone 4 and up, the second-generation iPad and up, and the iPad mini. Sadly, the company didn’t offer any more information. The @evleaks account also leaked images of Logitech’s upcoming controller option earlier this month. For other recent accessory news, see: The Misfit Shine Fitness Tracker Will Arrive At Best Buy Later This Week, Marvel's Creativity Studio Stylus Will Hulk Smash Its Way Into Stores Soon, and The Early Bird: Belkin Unveils Lots Of Brand New iPad Air Accessories. 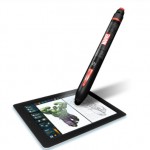 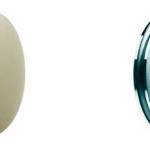 The Misfit Shine Fitness Tracker Will Arrive At Best Buy Later This Week
Nothing found :(
Try something else