You are using an outdated browser. Please upgrade your browser to improve your experience.
by Aldrin Calimlim
October 11, 2013
As far as Apple devices are concerned, Machinarium is currently available for Mac and iPad only. But that's about to change next week, when the acclaimed point-and-click adventure game finally gets optimized for iPhone and iPod touch as well. As reported by Pocket Gamer, the upcoming small-screen version of Machinarium will be released as Machinarium Pocket Edition. It will come with enhanced graphics, new Game Center achievements, and other features, including pinch-to-zoom for easier pointing-and-clicking. In Machinarium, you must help Josef the robot as he travels through the titular city to save his girlfriend and foil a plot to blow up the city's tower. "Although the premise is simple, Machinarium draws the user in through its intriguing graphics and tricky puzzles," notes our original review. "While this app is certainly not for the casual gamer, Machinarium rewards its players with diverse tasks which were never needlessly frustrating." Machinarium Pocket Edition will be released in the App Store on Thursday, Oct. 17. It will have a special launch day price of $1.99 and a normal thereafter price of $2.99. Machinarium for Mac is available in the Mac App Store for $9.99, and Machinarium for iPad is available in the App Store for $4.99. Coinciding with the launch of Machinarium Pocket Edition, Machinarium for iPad will be updated with universal support for iPhone and iPod touch. It will also be updated with Retina graphics, support for first-generation iPad, pinch-to-zoom, Game Center achievements, and iCloud integration. 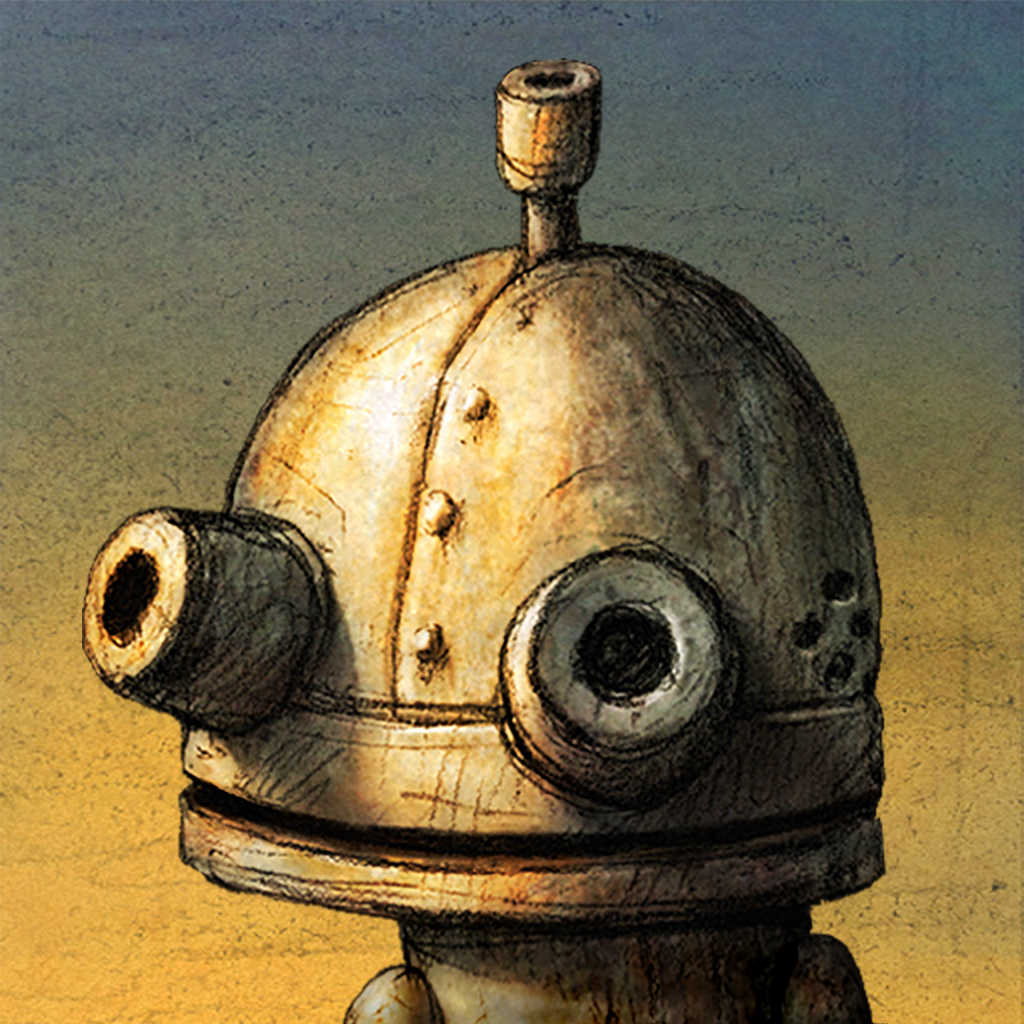 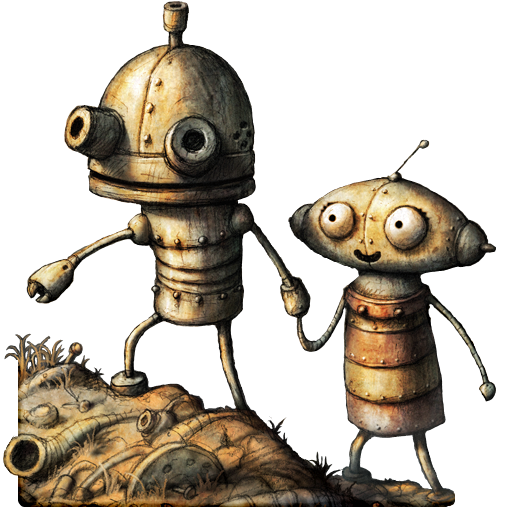 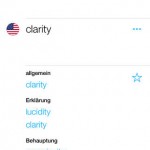 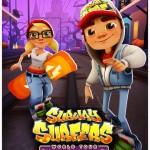 Subway Surfers Goes To America's Most Haunted City For One Spooktacular Update
Nothing found :(
Try something else