You are using an outdated browser. Please upgrade your browser to improve your experience.
by Aldrin Calimlim
October 14, 2013
Netflix wants to expand its availability to U.S. pay-TV platforms. To this end, the company has been holding talks with several U.S. pay-TV providers, according to a new report by The Wall Street Journal. While the publication's sources maintain that the discussions are still in their early stages, Netflix is said to be pushing to have its online video service available as an app on the pay-TV providers' set-top boxes. Currently, customers need to have Internet-connected TVs or switch to a different TV-input for Netflix-connected devices in order to stream content from Netflix. Among the providers being courted by Netflix are Comcast and Suddenlink Communications. Should its plans come to fruition, Netflix is going to have its first partnership with a U.S. cable provider, following its recently announced partnership with cable operator Virgin Media in the U.K. But The Wall Street Journal notes that Netflix's demand to have the cable providers adopt its special technology for improving the delivery of its streaming video has been delaying the discussions:

A hangup in the talks with at least two operators is that Netflix is insisting that they also take on its special technology designed to improve the delivery of its streaming video, people familiar with the matter say. The technology is part of its Open Connect program and consists of special servers Netflix wants to connect directly into broadband providers' networks. Netflix believes the technology is critical to make sure its service provides the best quality to viewers, the people say.

Netflix is currently available on the Web and on a variety of Netflix-ready devices, including iPhone, iPod touch, iPad, and Apple TV. For more information on Netflix, check out Netflix Makes History As First Online Television Provider To Win A Primetime Emmy Award, Netflix Expands Apple TV-Compatible 'Super HD' Service To All Members, and Super! Netflix Now Supports HD And AirPlay Streaming On iOS 7. 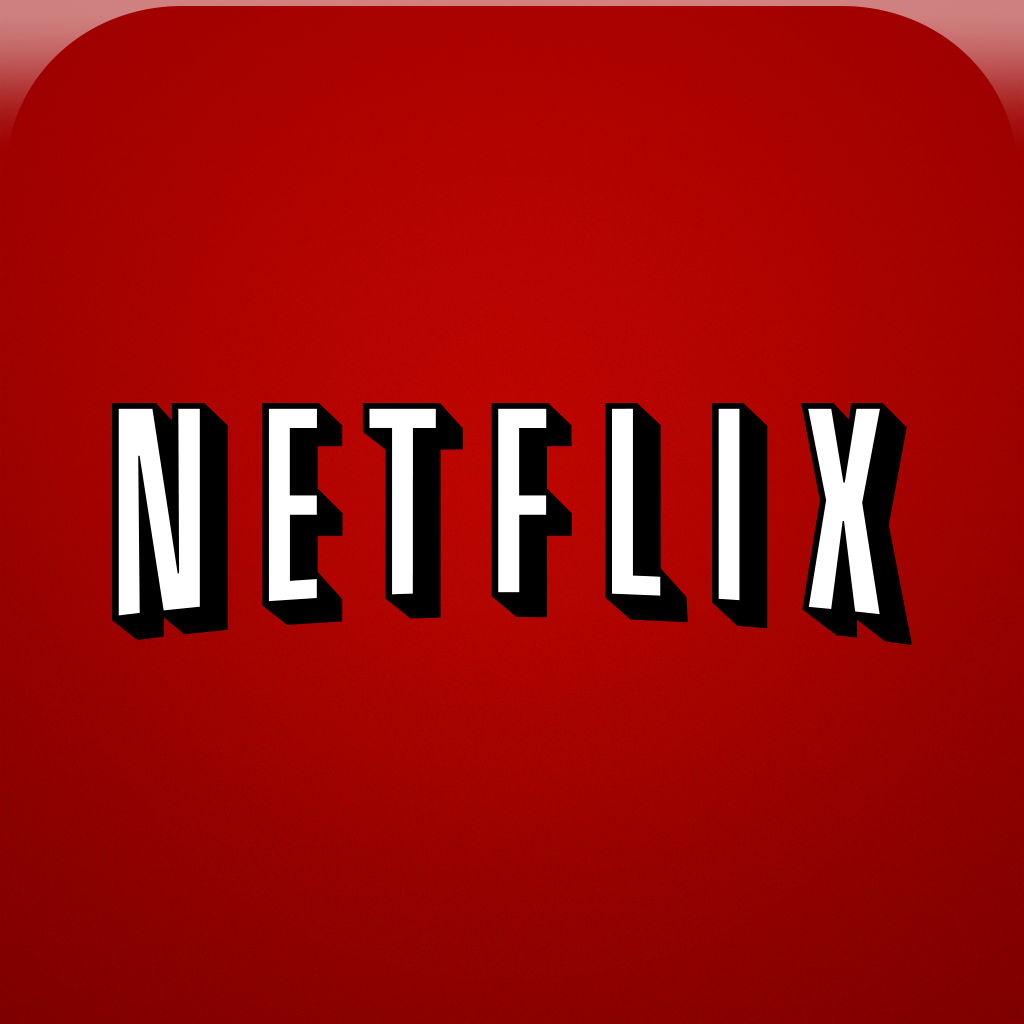 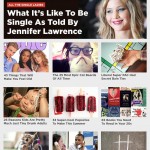 BuzzFeed Partners With Duolingo To Crowdsource Translation Of Viral Listicles 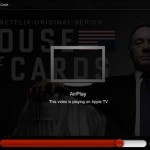 Super! Netflix Now Supports HD And AirPlay Streaming On iOS 7
Nothing found :(
Try something else