You are using an outdated browser. Please upgrade your browser to improve your experience.
by Brent Dirks
October 4, 2013
Developer NimbleBit, who is behind such entertaining apps like Tiny Tower, Pocket Planes, and the recently released Pocket Trains, is teaming up with Disney for a game any Star Wars fan should love. In a blog post today, Disney detailed the upcoming Star Wars: Tiny Death Star:

No further information was released about the title except that it is "coming soon." Like other NimbleBit games, it is probably a good bet that it will be free and have a full lineup of in-app purchases. We’ll let you know when we hear anything further about Star Wars: Tiny Death Star. While I haven’t gotten the chance to play Tiny Trains, everyone at AppAdvice loved Tiny Planes, which was released in the summer of 2012. Our own Christine Chan gave the game a great review, and it was also named our AppAdvice Game of the Week shortly after its release. So I’m very excited to see what NimbleBit can do with the Star Wars universe. 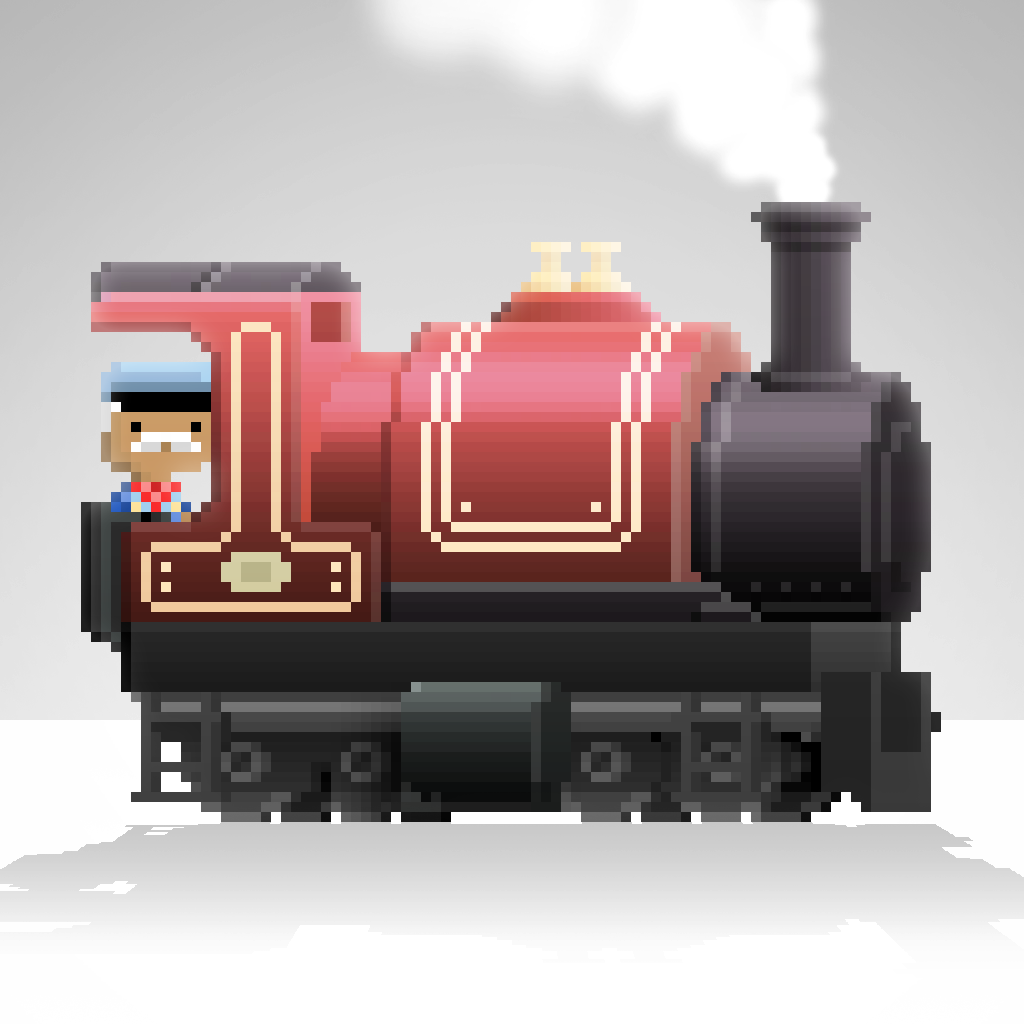 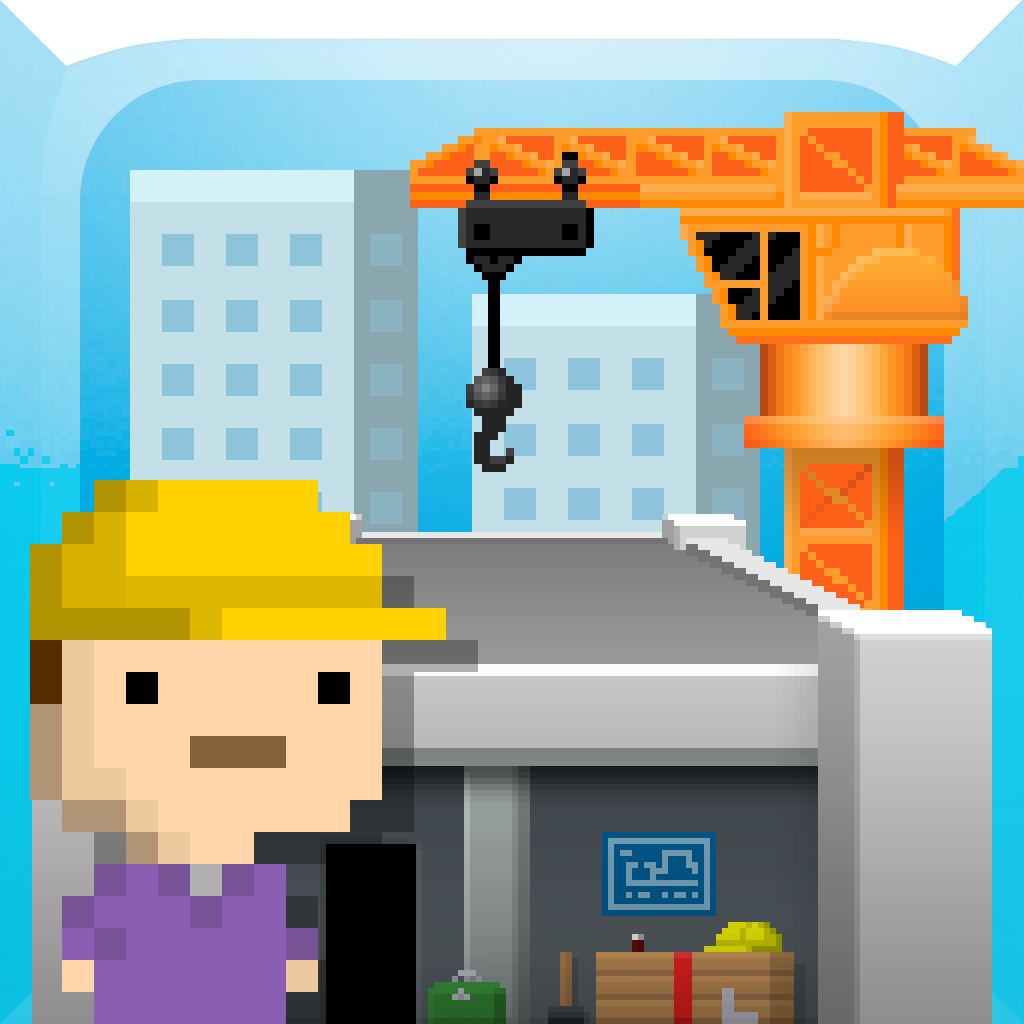 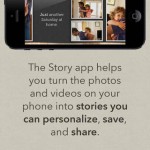 All Engines Go For NimbleBit's Long-Awaited Pocket Planes Follow-Up, Pocket Trains
Nothing found :(
Try something else