You are using an outdated browser. Please upgrade your browser to improve your experience.
by Joe White
October 4, 2013
In case you missed it, the dungeon-tastic Warhammer Quest, which offers iDevice gamers a dungeon crawling experience set in the popular Warhammer universe, got an update recently adding a number of new playable characters. Ogres, wizards, and warriors - more specifically, an Ogre Irongut, a Bright Wizard, and a Shadow Warrior - have been added in version 1.1 of Warhammer Quest, but that's not all. Gamers can also enjoy a new region, called "Averland," boasting nine additional settlements, 14 new story quests, and more thanks to the recent update. Plus, as if all that wasn't enough, developer Rodeo Games has also added a number of new weapons in the updated app, which include: But there is, however, bad news in the cards. Namely, iDevice gamers looking to try out Warhammer Quest's new characters and missions are going to have to pay for them, in-app. Characters set users back a rather expensive $2.99 each, while additional missions carry a $4.99 price-tag. As such, the latest version of Warhammer Quest has received several negative reviews in the App Store. On a final note, a number of minor performance improvements have been made to the game, meaning the app should now run better than ever. If you're feeling up to the challenge of taking on Warhammer Quest's latest update, the game can be downloaded in the App Store for $4.99 and is optimized for the iPhone, iPad, and iPod touch. See also: Grab Your Leather Jacket And Rock Out In A Story Of A Band For iOS, Gameloft Moves The Launch Of Modern Combat 5 To 2014, and Meet Susan Bennett, The Voice Behind Apple's Siri. 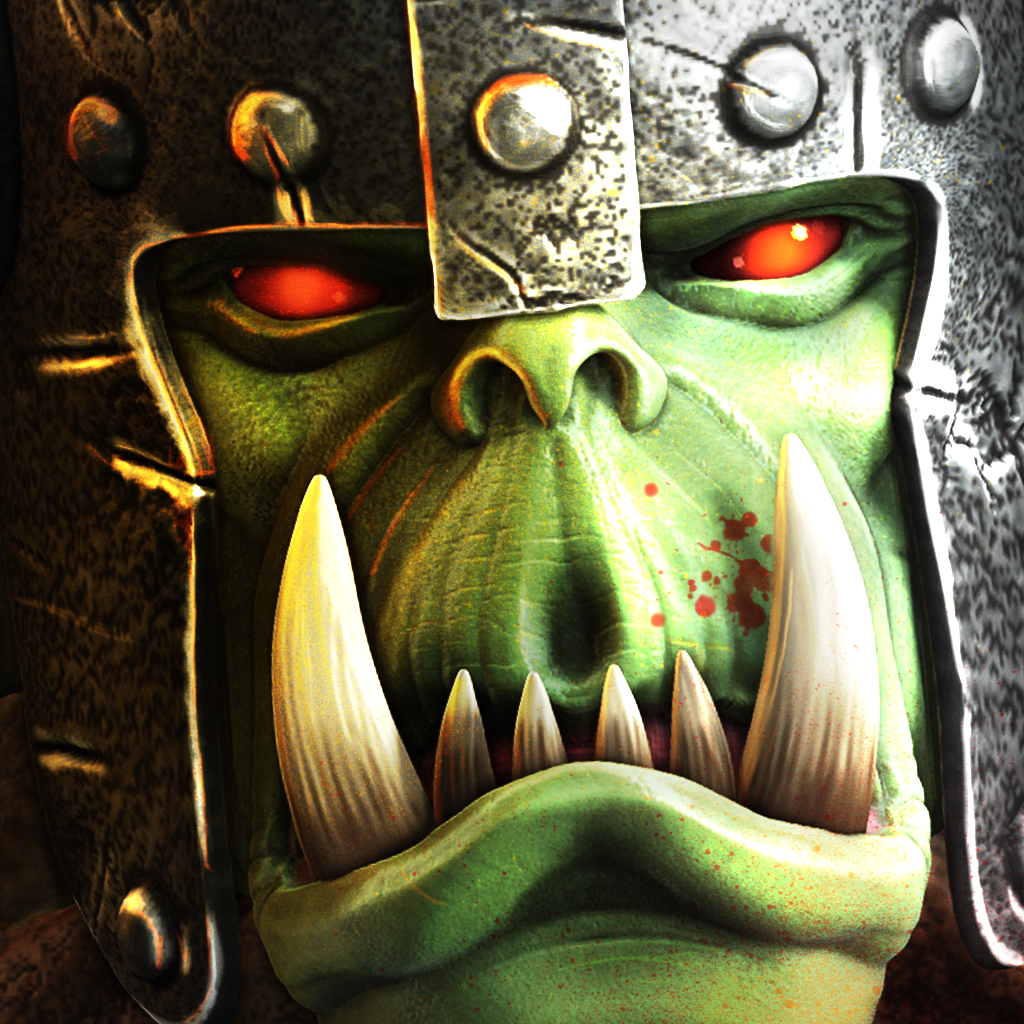 Lead Your Space Wolves To Victory In Warhammer 40,000: Space Wolf