You are using an outdated browser. Please upgrade your browser to improve your experience.
by Aldrin Calimlim
October 8, 2013
The official iOS app of the popular task management service Todoist has just been updated to version 7.0 for iOS 7. Indeed, Todoist for iOS has been optimized for iOS 7 through its 7.0 update. As a result, the app has been given a new look. But it's not an entirely new look, given that the app's previous major update, Todoist 6.0, had already redesigned the app's interface based on the visual design of iOS 7. For this new update's part, it appears to have applied a number of "vivid, colorful, and streamlined" design tweaks that make Todoist look and feel more at home on the recently released operating system. Also, Todoist 7.0 adds support for Background App Refresh in iOS 7. The Todoist team notes:

Compatible with iPhone, iPod touch, and iPad running iOS 7.0 or later, Todoist 7.0 is available now in the App Store for free. The free app offers an in-app upgrade for Todoist Premium, which costs $28.99 per year. With Todoist Premium, you get premium features across eight platforms in addition to iOS, including Mac and Android. These features include task notes, reminders, advanced labels, backups, custom filters, and unlimited background syncing. [gallery link="file" order="DESC"] 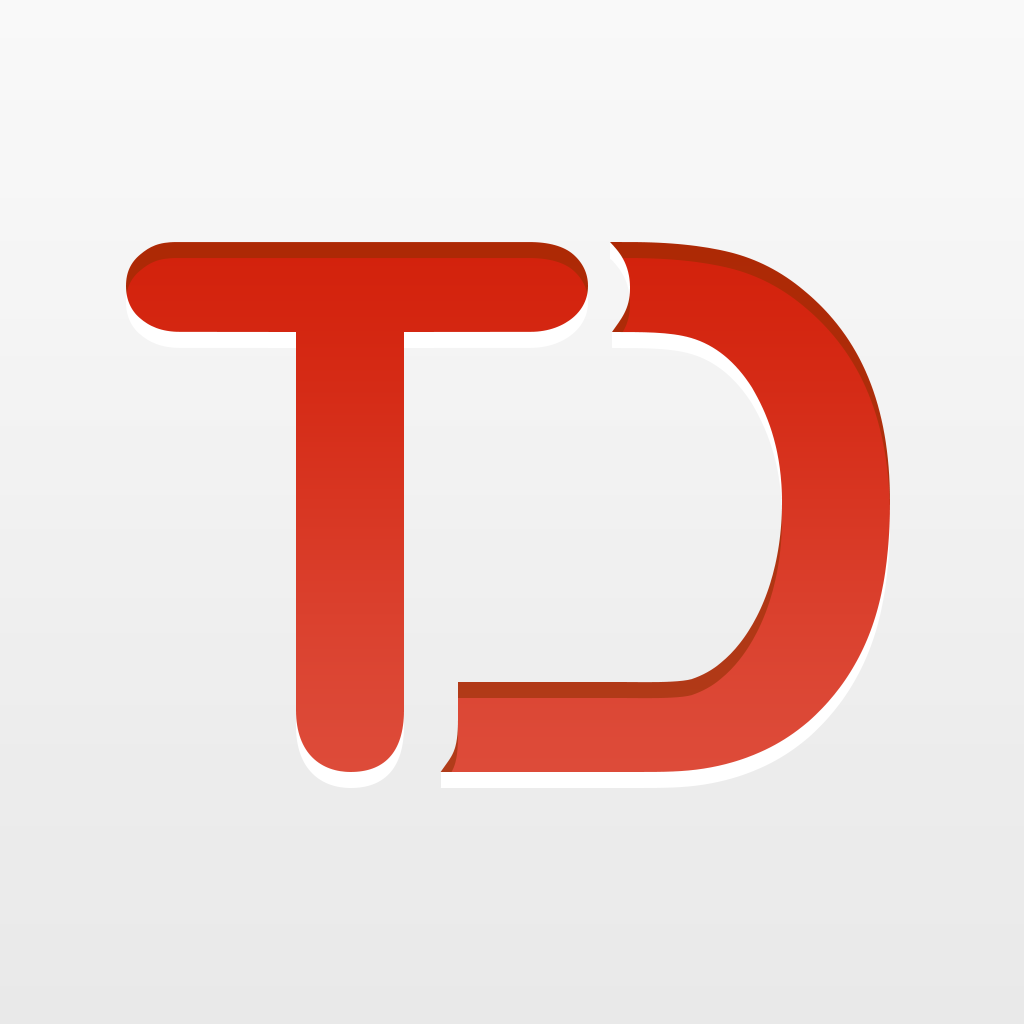 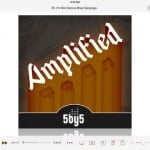 Instacast Gains Apple A7 64-Bit Processor Support And Other Enhancements 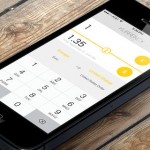 Minimalist Conversion Apps Kurrency And Amount Updated With Improvements
Nothing found :(
Try something else