You are using an outdated browser. Please upgrade your browser to improve your experience.
by Aldrin Calimlim
October 21, 2013
Have you been looking forward to playing Toki Tori 2 on your iPhone, iPod touch, or iPad? Well, you might want to sit down, because I have some rather bad news for you. As it turns out, Toki Tori 2 for iOS is not going to happen after all. The sequel to the original Toki Tori puzzle platformer, Toki Tori 2 was originally scheduled to be released by developer Two Tribes in the spring of last year for Steam, Wii U, and iOS devices. But it ended up being released just last April for Wii U and last July on Steam for PC and OS X. But what of Toki Tori 2 for iOS? Over the weekend, the updated version of the game, Toki Tori 2+, was finally made available on the Mac App Store. The launch was announced by Two Tribes on Twitter, prompting one prospective player to inquire about Toki Tori 2 for iOS:

“@AdamOwenFTW: Any plans for Toki Tori 2 on iOS? (I'd LOVE the game on iPad)” No, the game would not work well enough with touch controls.

@Hyperplasia sorry! I think sometime we may have said that, but my memory's fuzzy.

And to put the matter once and for all, Two Tribes tweeted, in all certitude, that an iOS version of Toki Tori 2 "isn't on the cards." "Halfway through development we made a lot of controller specific design decisions," Two Tribes explains, "meaning touch controls wouldn't work well enough." So, there you have it. But at least Toki Tori for iPhone/iPod touch and Toki Tori HD for iPad remain available in the App Store for $0.99 and $1.99, respectively. And if you really want to play the sequel on an Apple device, albeit not iOS-powered, Toki Tori 2+ is available in the Mac App Store for $9.99. We thank AppAdvice reader Wes for the tip. 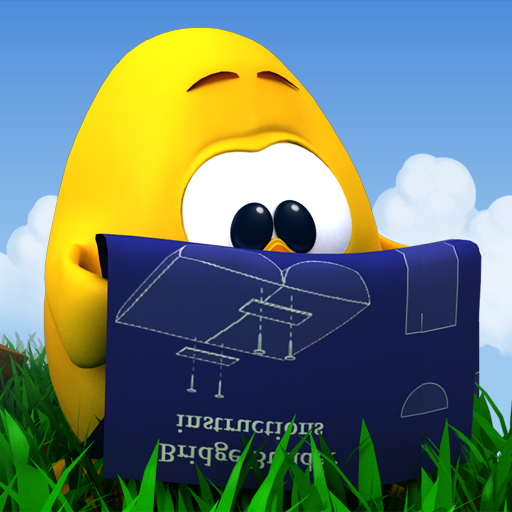 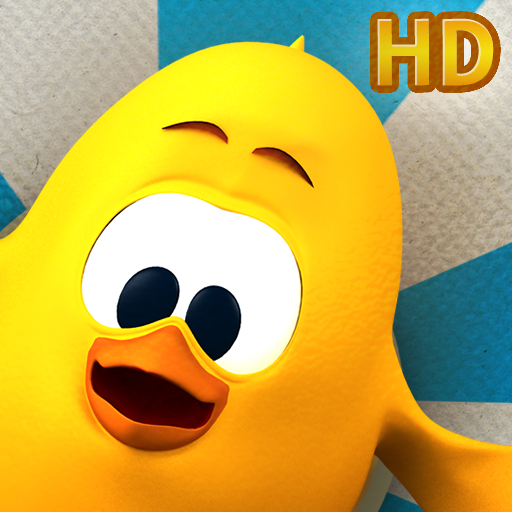 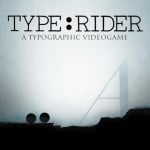 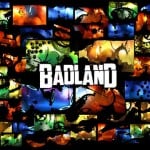 Can You Make It Through The Semidarkness In Badland's New Dusk Levels?
Nothing found :(
Try something else