You are using an outdated browser. Please upgrade your browser to improve your experience.
by Aldrin Calimlim
October 7, 2013
The minimalist note-taking app Whitespace has just received its first ever update. First and foremost, the update ensures that Whitespace is fully compatible with iOS 7. But it doesn't introduce a new iOS 7-inspired design, since Whitespace is already iOS 7-inspired to begin with, with its simple, clean, flat, and mostly white interface. Whitespace's first update also adds passcode lock support, enabling you to protect your notes and "spaces" (groups of notes) from prying eyes. In addition, the update adds the ability to delete attachments with a long-press action and adds support for Chinese, Japanese, and Korean text input. Also, it adds a much-requested feature to Whitespace: backup and restore functionality. Note, though, that this is available through the app's $1.99 in-app upgrade, which also removes all banner advertising in Whitespace. The new version of Whitespace is available now in the App Store for free. The app is optimized for iPhone and iPod touch running iOS 5.0 or later. The newly updated app also features the ability to change the name and color for the "Uncategorized" space and, of course, bug fixes, including fixes for autocorrect issues. For more information on Whitespace, check out our review of the app here on AppAdvice. [gallery link="file" order="DESC"] 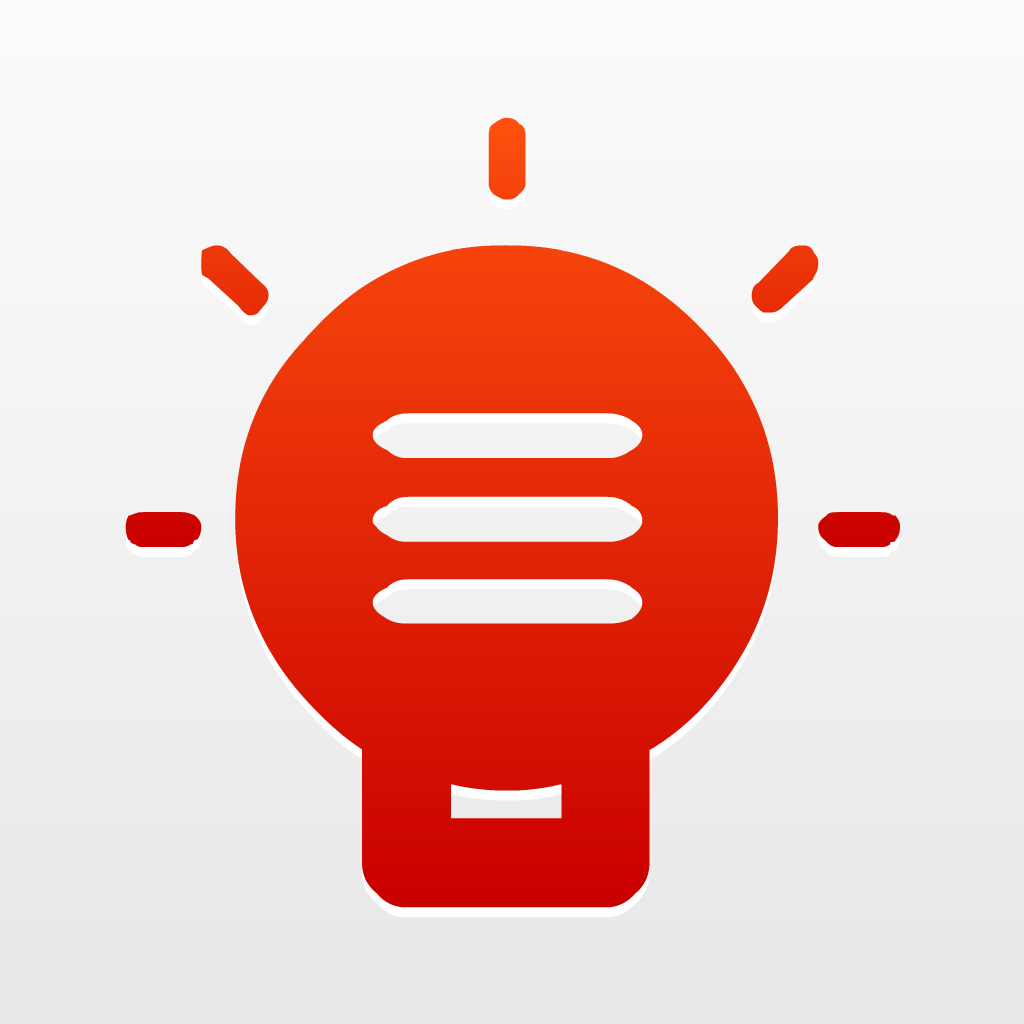 Whitespace - A Writer, Editor and Organizer For Your Notes and Ideas
Dynotes Mobile Technology LTD. 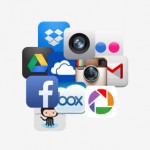 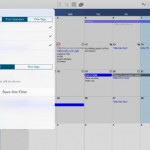