You are using an outdated browser. Please upgrade your browser to improve your experience.
by Aldrin Calimlim
November 1, 2013
Apple has just issued a new update to the official iOS app of iTunes Festival London 2013. Arriving a month after the event ended, the update removes the limited-time content in the app's video pages. As a result, free videos from this year's iTunes Festival gigs are no longer available in the app. However, the update enables you to relive the event as it happens to add exclusive live EPs of festival performances. Downloadable from iTunes at varying prices, live EPs are available for select festival performances only, including those of Bastille, HAIM, Janelle Monáe, Ludovico Einaudi, The Lumineers, Phox, Queens of the Stone Age, and Sigur Rós. If you can't see the video embedded above, please click here. The newly updated iTunes Festival London 2013 app is available now in the App Store for free. The app is optimized for iPhone and iPod touch running iOS 6.0 or later. First held in 2007, the iTunes Festival is an annual Apple-sponsored music festival that features more than 60 performing acts and runs every night in September at The Roundhouse in London. Tickets to the festival are not available for sale. Rather, they are given to competition winners only in certain countries, including the U.S., Australia, Brazil, Canada, Europe, Japan, Mexico, and the U.K. Kicking off Apple's iPhone event last September, Apple CEO Tim Cook announced that 20 million people applied for free tickets to this year’s iTunes Festival, with live streaming made available in 100 countries. With just a few days to go before the event's conclusion, Apple posted a video, embedded above, highlighting some of the best “Moments” of this year’s iTunes Festival. 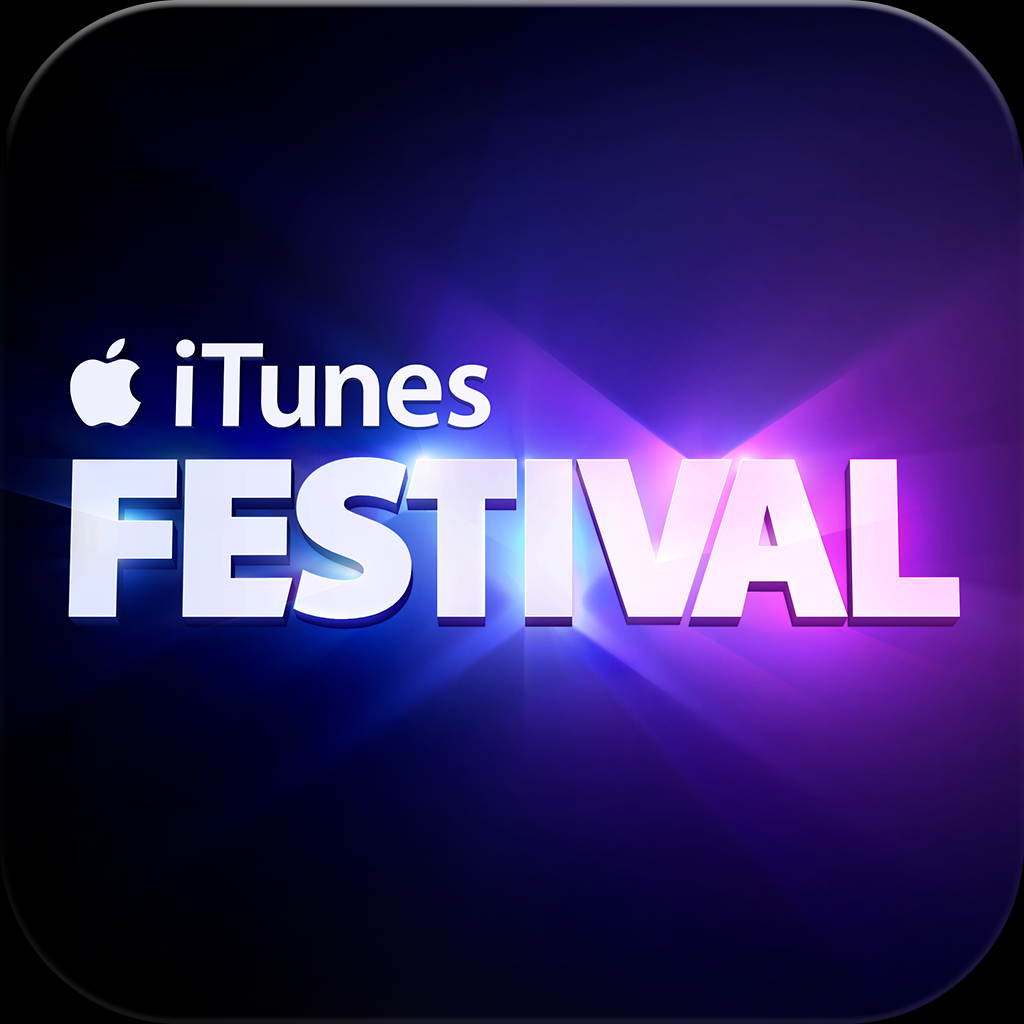 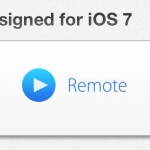