You are using an outdated browser. Please upgrade your browser to improve your experience.
by Bryan M. Wolfe
November 4, 2013
Apple has likely unveiled all of its goodies for 2013. With this in mind, attention now turns to next year, which should include the launch of a redesigned iPhone, the unveiling of the so-called "iWatch," and more. Here’s a look at what could be arriving from Apple in the coming year:

The seventh-generation iPhone will almost certainly come with a new form factor, and perhaps become Apple’s first phablet. As I have stated in the past, I have no problem with Cupertino releasing an iPhone with a larger screen. However, I hope that they do so while still continuing to release 4-inch handsets.

The recently released iPad Air represents Apple's first design change for the 9.4-inch tablet since the iPad 2 launched in 2011. Therefore, it would come as a surprise were Apple to change the design for the "iPad 6" significantly. Where a design change is likely to occur in 2014 is with the third iPad mini. Also, don’t be surprised if the biggest news on the iPad front is the introduction of a so-called “iPad Pro,” which could come with a 12-inch display.

Apple hasn’t released a new product line since 2010 when it unveiled the first-generation iPad. Next year should see the arrival of the so-called “iWatch,” which will end that streak, and mark the first new product of the Tim Cook era.

Apple will almost certainly refresh its MacBook line -- think even thinner designs. The iMac and Mac Pro will probably only receive minor updates.

Work has already begun on the successor of OS X Mavericks, which should arrive in fall 2014. The biggest question: Which iOS features will arrive on OS X this time around?

Obviously, iOS 7 was the most significant update to iOS since the first iPhone was released in 2007. Therefore, we don’t expect much to change in iOS 8. 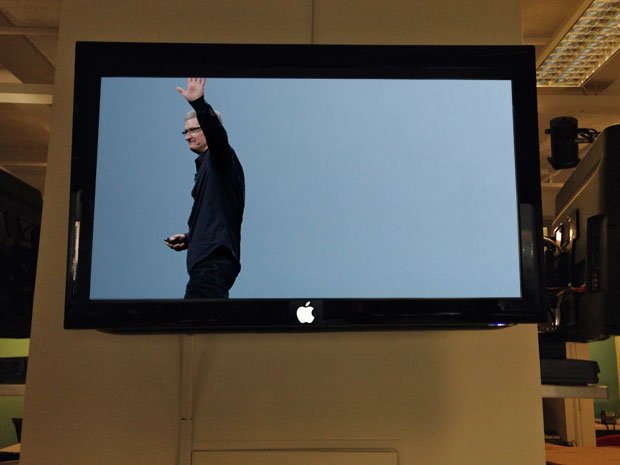 We’ve heard rumors about Apple working on an actual television set for many years. Unfortunately, we’ve never gotten past the rumor stage. Will 2014 finally be the year? One analyst believes so. In October, Masahiko Ishino from Advanced Research Japan said that 55-inch and 65-inch models are in the pipeline, and that the television sets will feature ultra-high definition 4K displays.

For the first time in a generation, Apple failed to update its iPod line this year. Does this mean significant changes to the line are coming in the new year? Or has Apple largely closed the book on the iPod touch, iPod nano, and iPod shuffle? What are you hoping to see from Apple in the new year? See also: Things Apple Missed At This Week's iPad Event 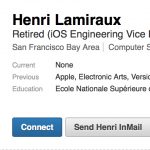 Head Of iOS Engineering Henri Lamiraux Has Retired From Apple 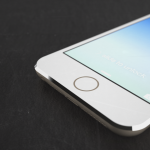 How Do You Like This Impressive 'iPhone Air' Concept?
Nothing found :(
Try something else