You are using an outdated browser. Please upgrade your browser to improve your experience.
by Aldrin Calimlim
November 21, 2013
Lock and load! Call of Duty: Strike Team has just been issued by Activision another major update. Released on iOS early last September, Call of Duty: Strike Team is a mobile extension of the hugely popular Call of Duty series of first- and third-person shooter games. Indeed, according to Activision, the game has been “built from the ground up for mobile and tablet devices.” Early last month, Call of Duty: Strike Team received its first ever update. That update unlocked all Survival mode maps from the start for all players and brought optimizations especially for the iPhone 5s. If you can't see the video embedded above, please click here. This time, the game's second update introduces a new Time Attack mode and a new combat zone along with several other notable enhancements: Also including various fixes and optimizations, the new version of Call of Duty: Strike Team is available now in the App Store as a free update or as a new $6.99 download. The game is compatible with iPhone, iPod touch, and iPad running iOS 6.0 or later. Earlier this month, Activision launched Call of Duty, a free iOS app that offers second-screen functionality with the recently released Call of Duty: Ghosts console game. [gallery link="file" order="DESC"] 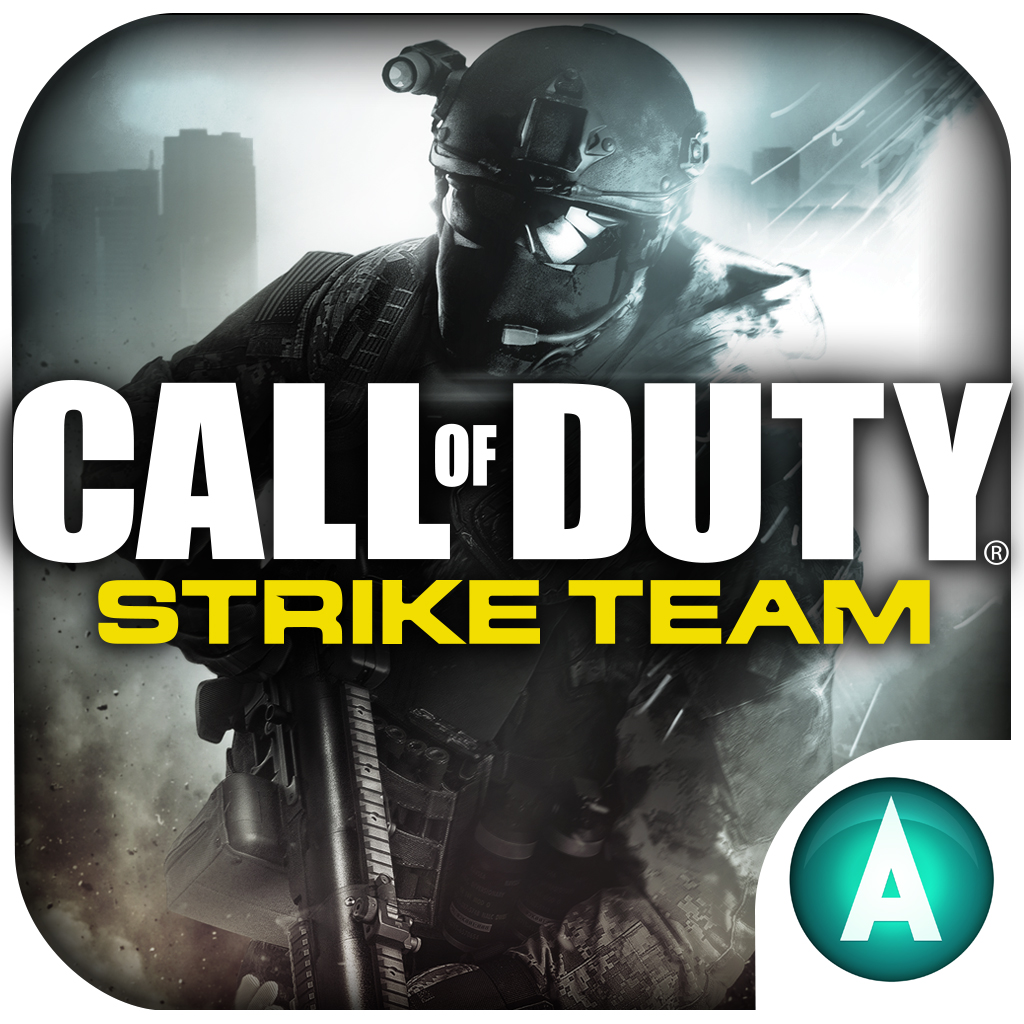 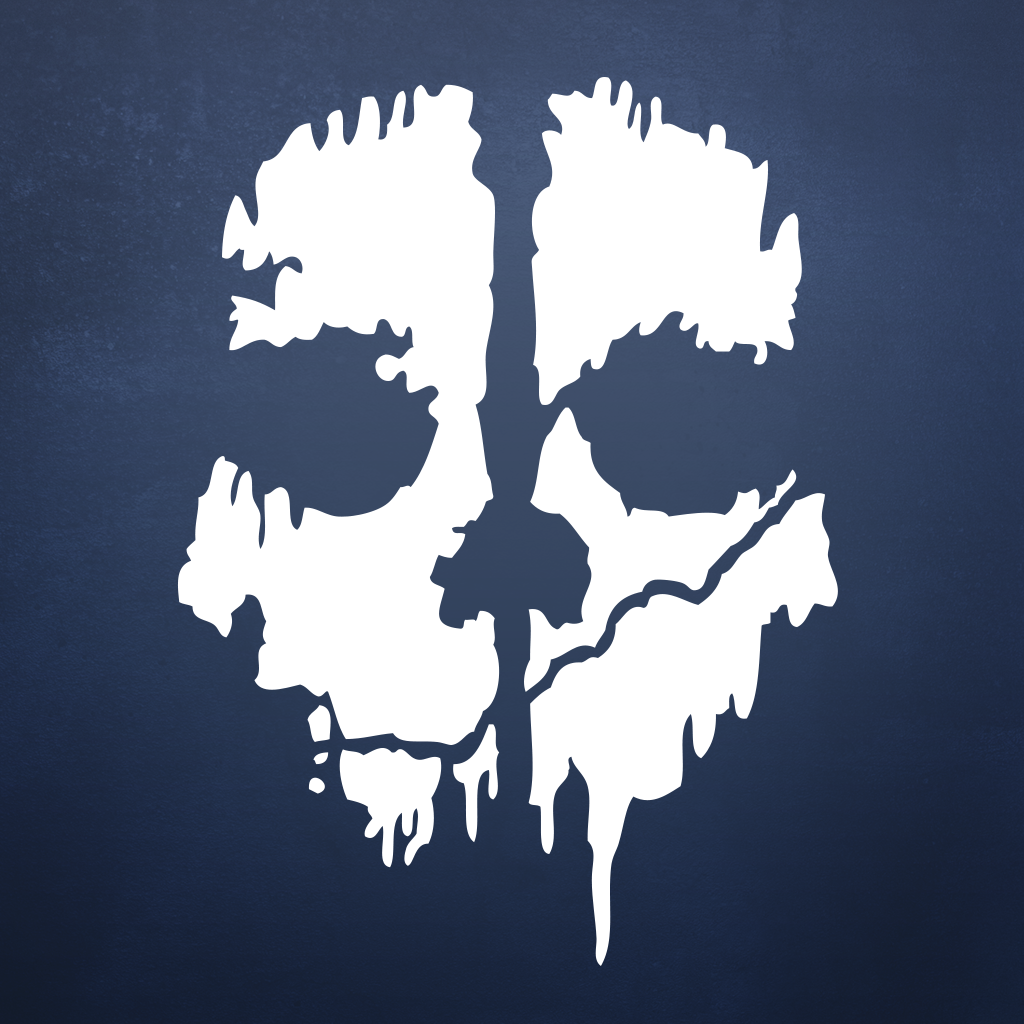 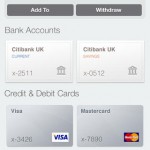 So Long, Wallet-Like Faux Stitched Leather: PayPal App Gets Redesigned For iOS 7
Nothing found :(
Try something else