You are using an outdated browser. Please upgrade your browser to improve your experience.
by Joe White
November 28, 2013
On the hunt for a fun iOS multiplayer to gather round this Thanksgiving? Consider Demon Dash, a recent addition to the App Store that puts up to four players against one another in a fun, fast-paced, and increasingly addictive gaming environment. The game can be downloaded in the App Store for $2.99, and is optimized for the iPhone, iPad, and iPod touch. Though of course, for a local multiplayer experience, users are advised to gather around Apple's tablet - and the bigger, the better (the 9.7-inch model is recommended). Once set up, each player is assigned a "demon" - a cute, colorful in-game representative - and each demon will house itself in the corner of one's iDevice. Through holding down a finger on the iDevice's touchscreen, users can charge-up their demon; the aim of the game is to effectively release the demon's energy in order for it to reach each level's finish line first. Patience, concentration, and lightning-speed reflexes are required. As outlined in the app's release notes:

Demon Dash is a fast-paced, ridiculously fun multiplayer mayhem that is played on a single touchscreen. You're able to play with one to four AI or human players simultaneously! Chaotic demon drivers need lightning-speed reflexes to dash their way to the finish before the challengers get there first. Are you up for the challenge?

Features of the game, according to its developer, include: Below, we've included a launch trailer for Demon Dash; as you can see, the application looks to be a whole lot of fun, especially if users are able to assemble four people for a local multiplayer match. http://www.youtube.com/watch?v=Yi2fnNz13OI

As mentioned, Demon Dash can be downloaded in the App Store for $2.99, and is optimized for the iPhone, iPad, and iPod touch.

Check out the new application now, or for more of our recent news, see: LiveScribe 3 Smart Pen Launches Overseas In Great Britain, It's An iPad mini, Jim, But Not As We Know It, and LifeProof's nüüd Case For iPhone 5s Offers Waterproof, Touch ID-Compatible Protection. [gallery] 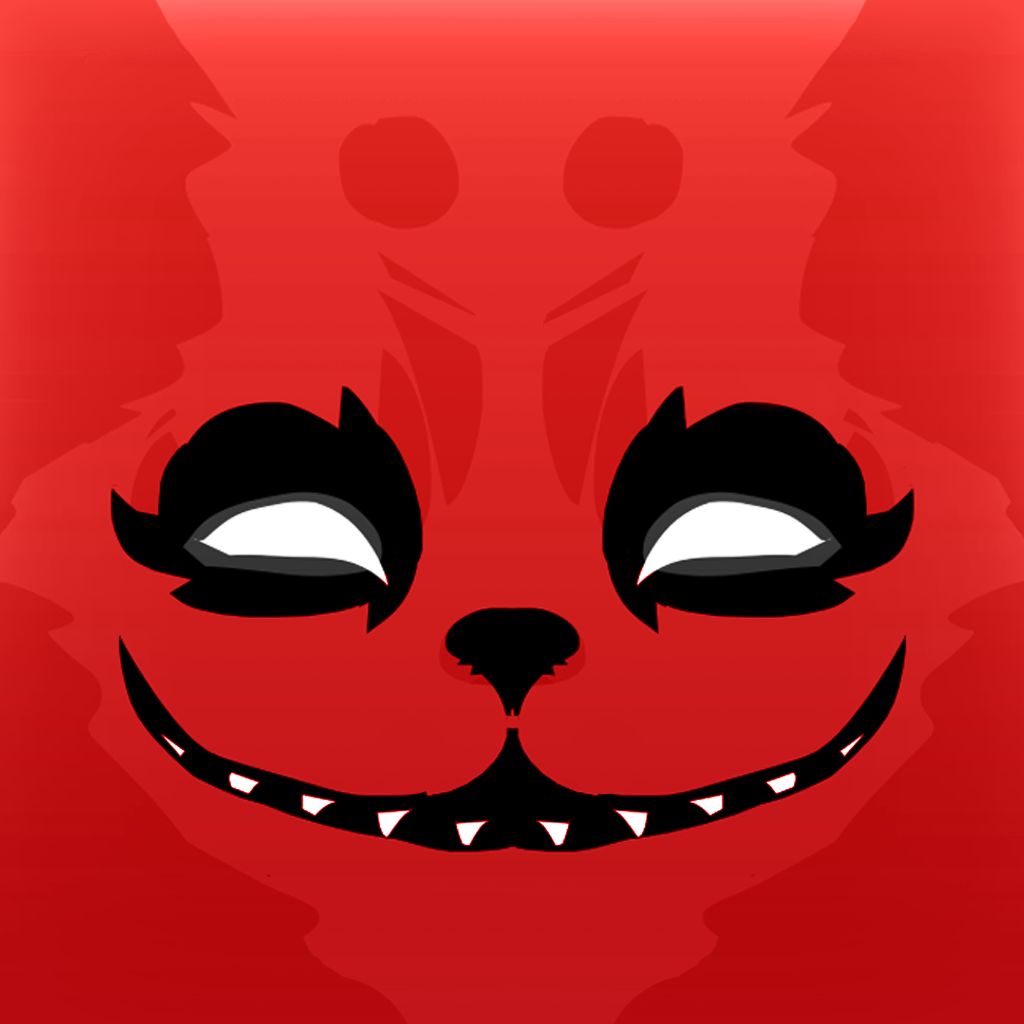 Demon Dash
Miikka Harjuntausta
Nothing found :(
Try something else