You are using an outdated browser. Please upgrade your browser to improve your experience.
by Brent Dirks
November 8, 2013
Popular iOS group messaging app GroupMe has just been updated to version 4.3.2. And fans of memes should definitely be pleased. With the update, users can now take advantage of the new GroupMeme function that provides a fast and simple way to meme images shared with friends. For iOS 7 users, the groups will now also update faster. Chatty messengers can even share GIFs saved on their phone and save GIFs shared by friends. Along with being able to clear a chat history, just like the in direct message portion of the app, users can share their group with nearby people using AirDrop. Finally, the update features an improved registration process for users outside the United States and other bug fixes and improvements. GroupMe is a universal app designed for the iPhone/iPod touch and iPad/iPad mini. It can be downloaded now in the App Store for free. The last major app update before the new version was back in October. Along with a minimalist design to match iOS 7, version 4.3 adds the ability to record and send videos to groups. For other app recent news and reviews, see: Your Brain By Answering The Tricky Questions In Mind Rush, Think Fast To Avoid Failure In Octagon, A Game That Will Test Your Reflexes, and PCalc Update Offers 64-Bit Support, Darker iOS 7 Theme And More. 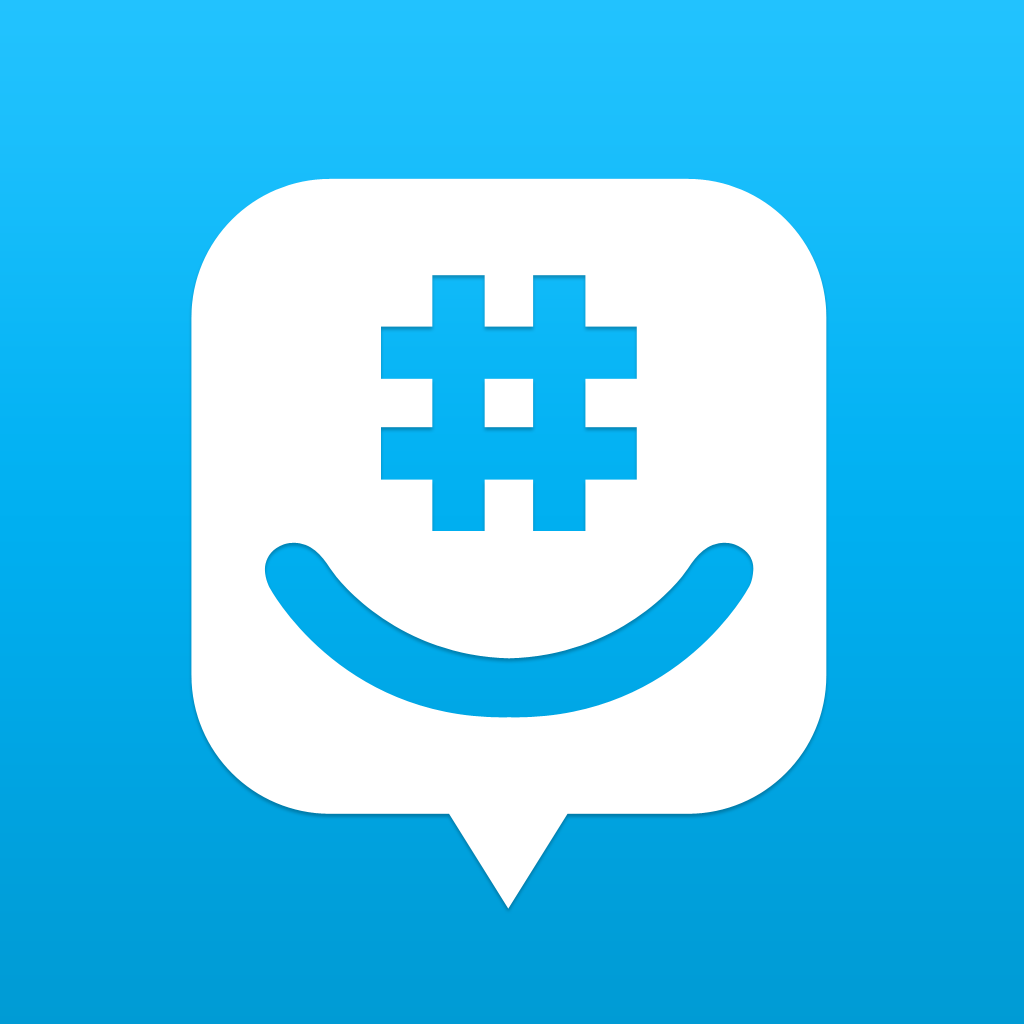 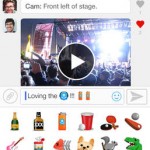 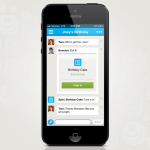 Popular Group Messaging App GroupMe Does A Split With Latest Update
Nothing found :(
Try something else