You are using an outdated browser. Please upgrade your browser to improve your experience.
by Aldrin Calimlim
November 25, 2013
This holiday season, Veggie Weekend invites you to take part on a tasty Thanksgiving and Christmas. Through its latest update, the gorgeous vegan and vegetarian recipe app has gained a new pack that contains 14 100 percent vegan recipes for Thanksgiving and Christmas:

Make an unforgettable Thanksgiving and Christmas dinner with Pâte, Nut Loaf, Pumpkin Pie and mouth-watering sauces. Surprise your guests with exotic dishes such as Saffron Braised Fennel or Swedish Rice Pudding with Orange!

The new A Vegan Thanksgiving & Christmas pack joins the existing Inspired by Asia (10 recipes), Breakfast Treats (12 recipes), and Vegan Desserts (10 recipes) packs. The recipe packs may be unlocked via in-app purchase for $0.99 apiece or for only $2.99 as a bundle. The new version of Veggie Weekend also features the following content and interface enhancements: Also including some design tweaks and bug fixes, the new version of Veggie Weekend is available now in the App Store for free. The app is compatible with iPhone, iPod touch, and iPad running iOS 6.1 or later. For more information on Veggie Weekend, check out our "hidden gem" review of the app here on AppAdvice, which states, "If you are vegetarian or vegan, then you will definitely want to check out this beauty." Veggie Weekend is served to us by Filibaba, the same developer behind such delicious apps as Veggie Meals, Spreads, and Smoothies. [gallery link="file" order="DESC"] 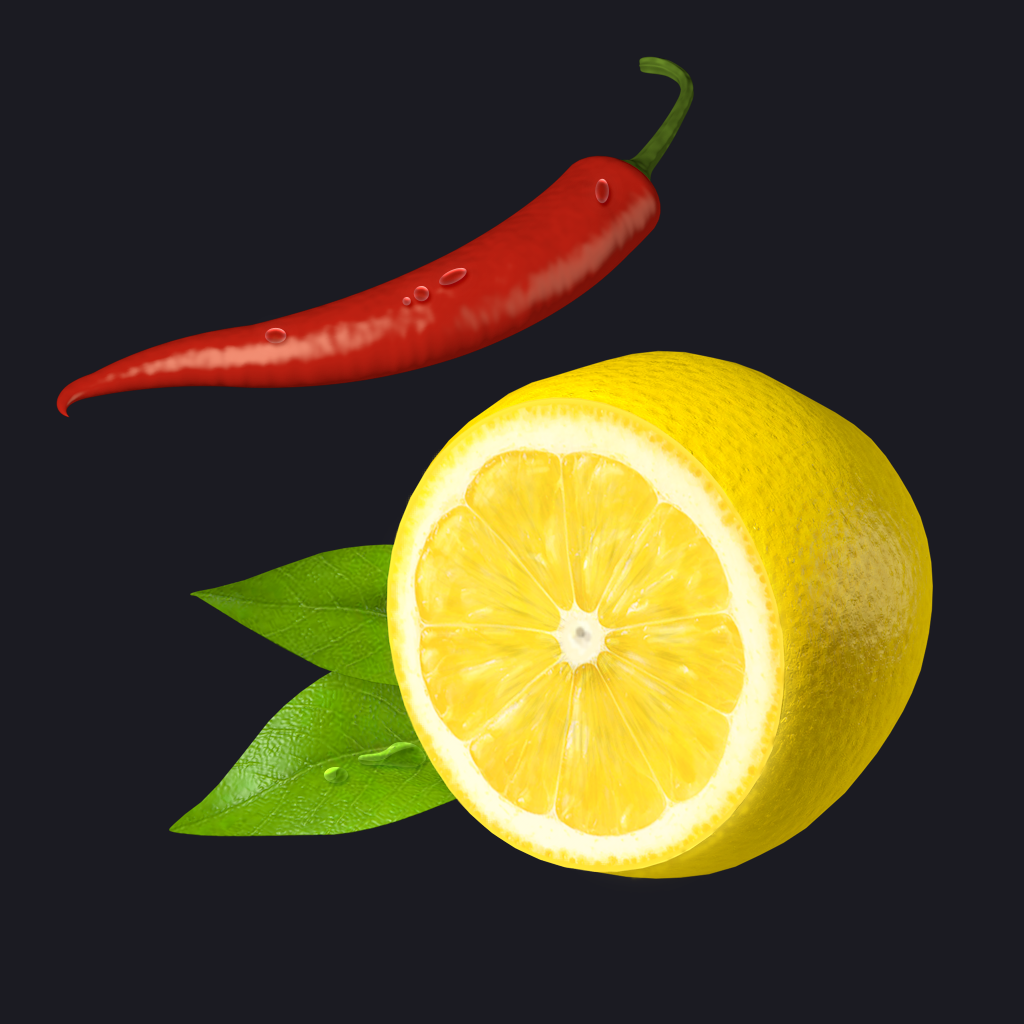 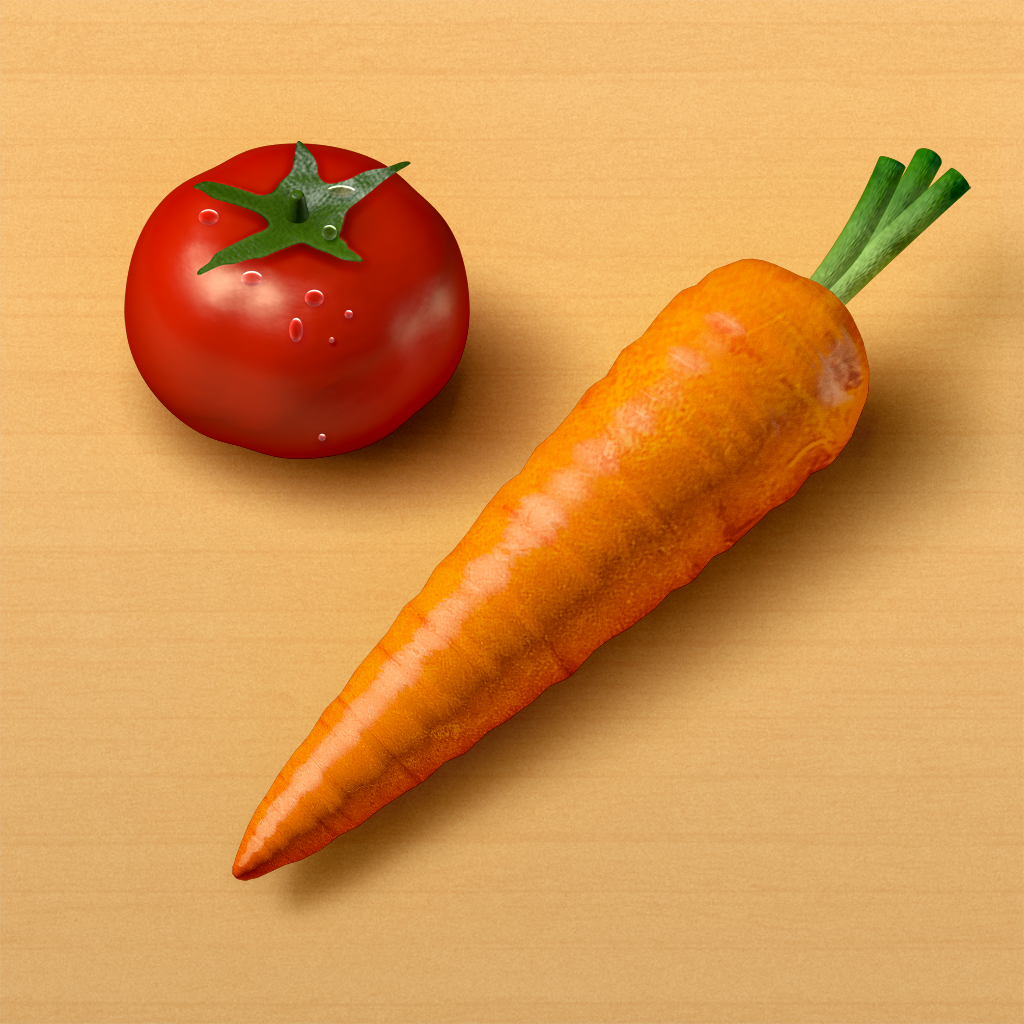 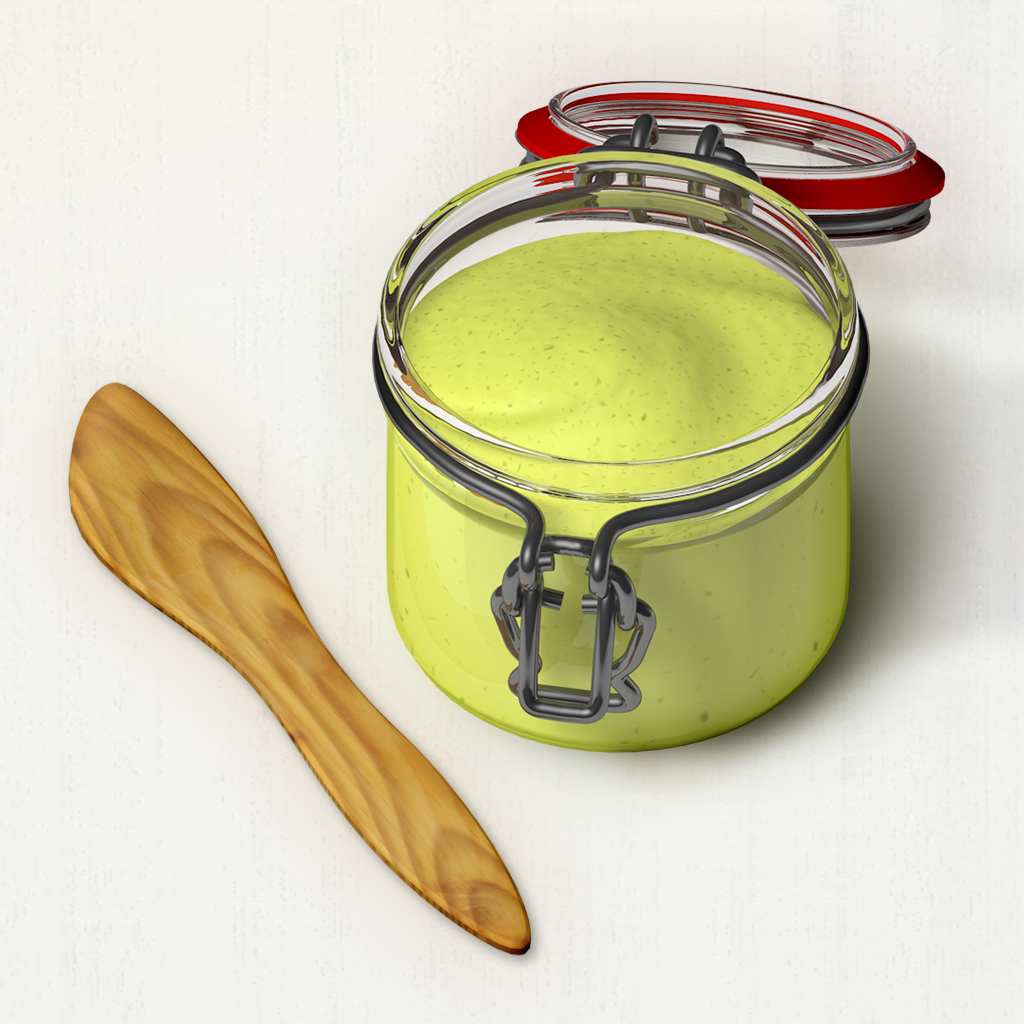 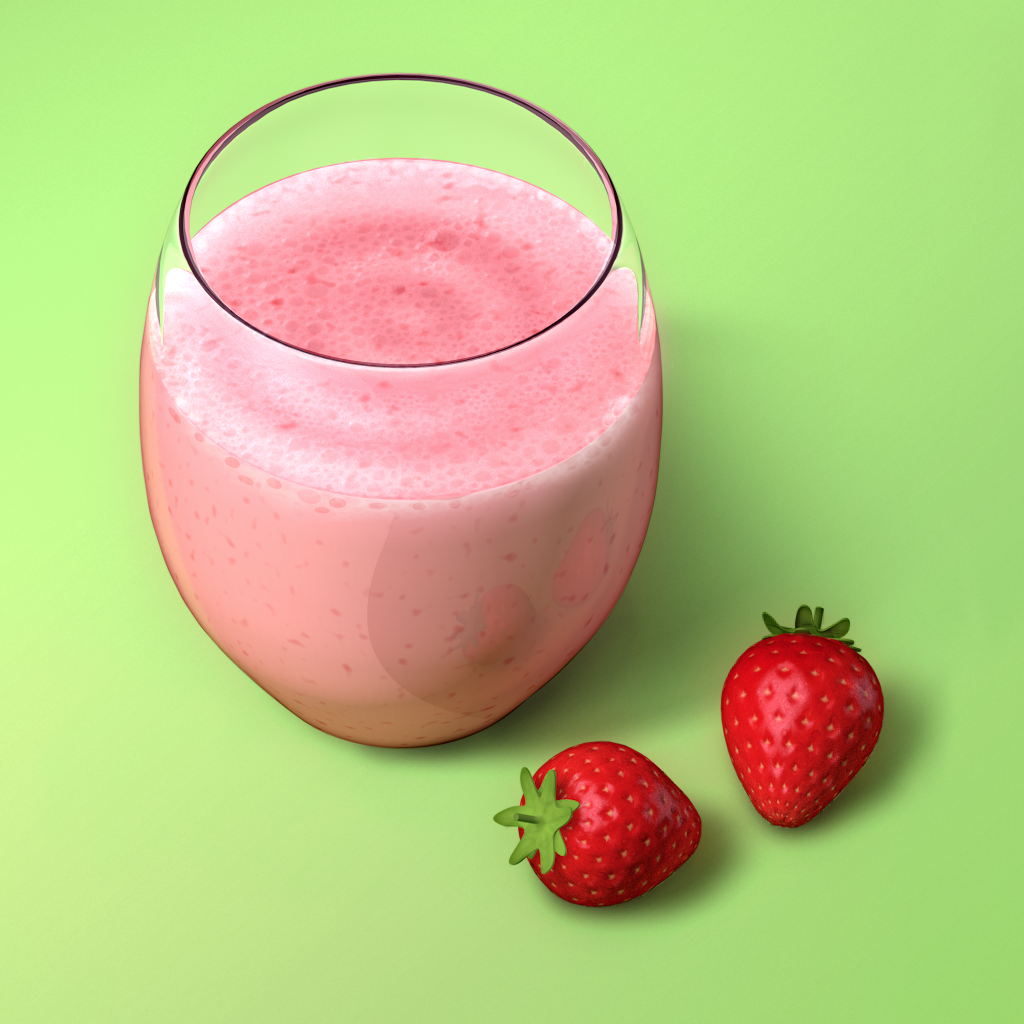 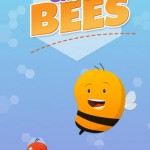 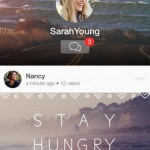 Kanvas Photo-Sharing App Updated With iOS 7 Redesign, Chat Feature And More
Nothing found :(
Try something else