You are using an outdated browser. Please upgrade your browser to improve your experience.
by Joe White
November 16, 2013
Mattebox, the popular photo editing and filter-creation app for iOS, has received a major update. Changes made in Mattebox 2.0 are aplenty, but main alterations include a user interface redesign, a new sharing network, and a true exposure composition dial for the application's camera. For those unfamiliar with Mattebox, one of the app's key features is the ability to create filters that can be applied to photos shot using an iPhone, iPad, or iPod touch, and which may also be shared with friends using the Messages app, email, or Twitter. As such, Mattebox users have access to an "endless supply" of beautiful, free filters created by members of the app's community. Now, however, Mattebox has received an update altering the app's appearance, and adding a number of features. As outlined in the application's release notes, these include: Mattebox also allows users to export their filters to Adobe's Photoshop and Lightroom applications, thanks to this most recent update, which is a feature certain photographers will undoubtedly appreciate. If you're interested, Mattebox can be downloaded in the App Store for $4.99, and is optimized for the iPhone, iPad, and iPod touch. Check out the updated application now, or for more of our recent news, see: Apple's New iPad mini Suffers From Retina Display Image Retention Problem, Apple Launches OS X Mavericks 10.9.1 For Registered Developers, and United Airlines App Takes Off With iPad Support, iOS 7 Design And New Features. [gallery] 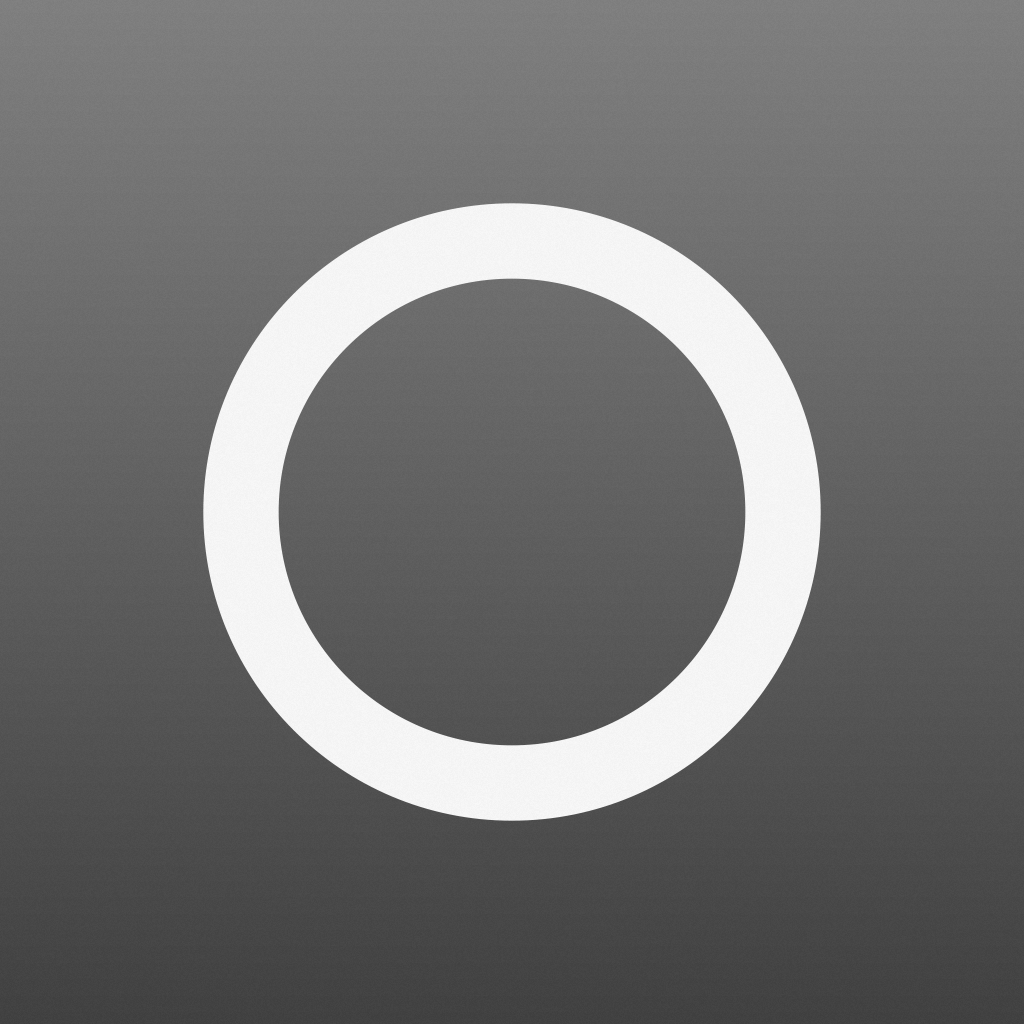 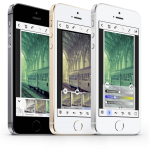 PhotoToaster 5.5 Is Heating Up The App Store And Apple's iOS 7