You are using an outdated browser. Please upgrade your browser to improve your experience.
by Aldrin Calimlim
November 23, 2013
Pac-Man Dash has just gained a new game mode, Game Center integration, and new items through its first ever major update. Released last July (and subsequently awarded an AppAdvice Game of the Week honorable mention), Pac-Man Dash reimagines the classic arcade game as an auto-runner platform game. In the game, you play as the voracious, blob-shaped title character as he runs through various stages, from his home in the big city to the ghosts' world underground. The game has just received its first major update, which, as mentioned, introduces a new game mode. This new game mode is none other than the Challenge Mode, which lets you run as far as you can and beat your friends' high scores as you go. If you can't see the video embedded above, please click here. Pac-Man Dash has also been updated with Game Center integration to let you compare scores with other players in the global leaderboard and unlock different achievements. Furthermore, the update adds four new items: Compatible with iPhone, iPod touch, and iPad running iOS 5.0 or later, Pac-Man Dash is available in the App Store for free. 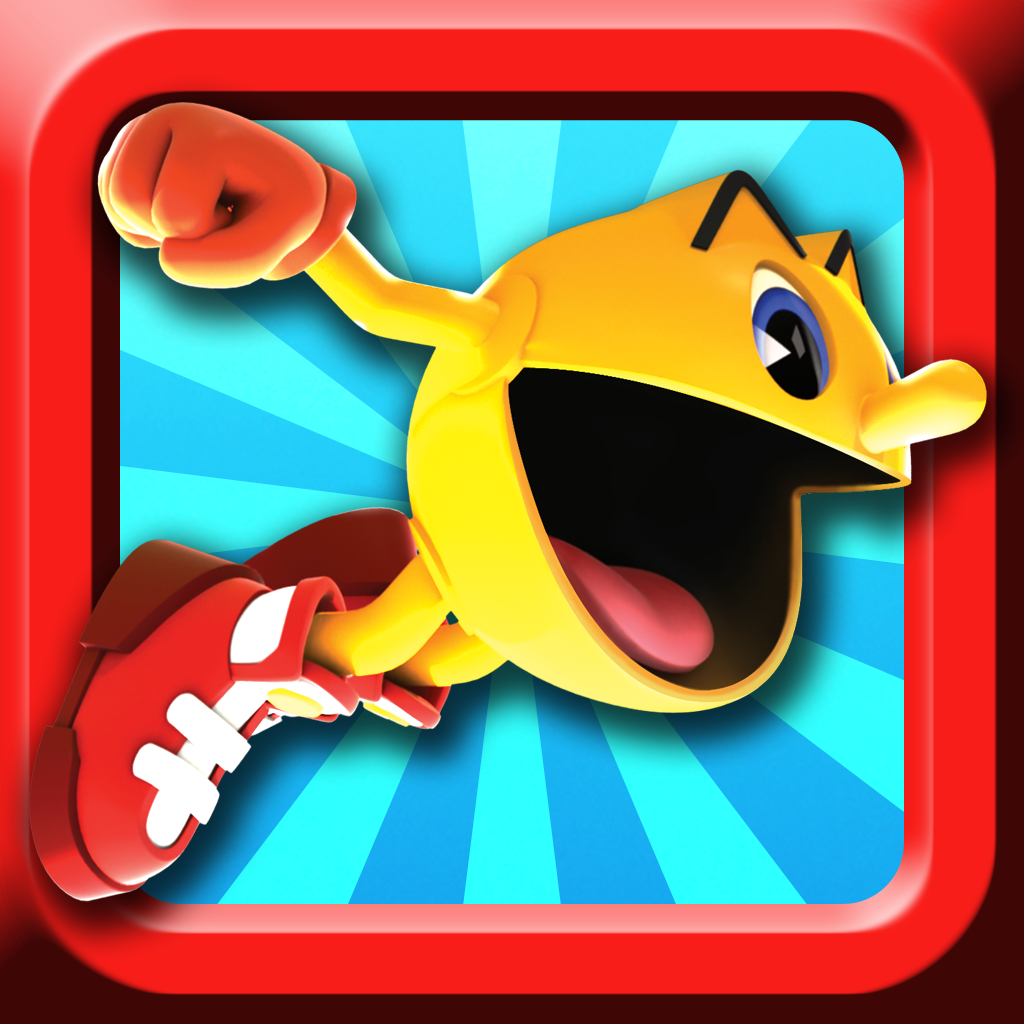 PAC-MAN DASH!
NamcoBandai Games Inc.
Nothing found :(
Try something else