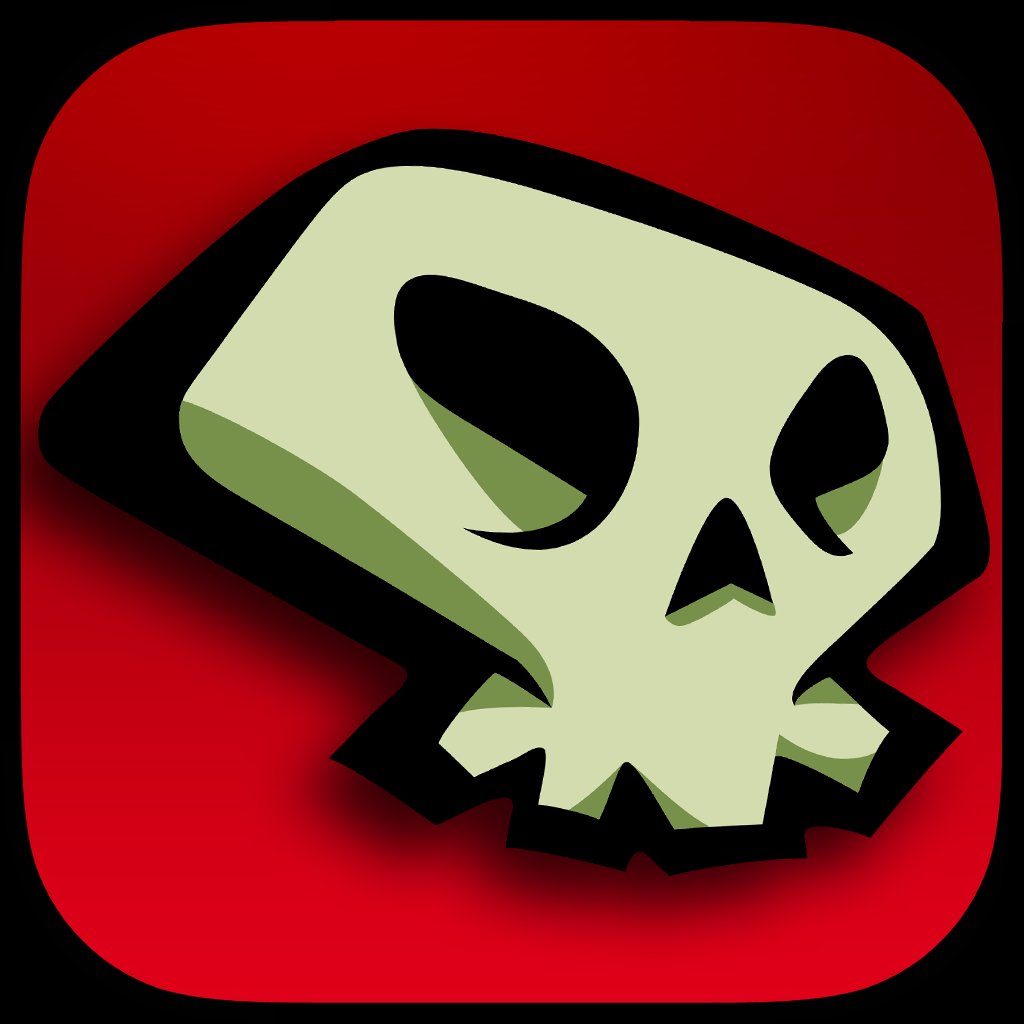 Skulls of the Shogun
17-BIT, Inc.
Nothing found :(
Try something else