You are using an outdated browser. Please upgrade your browser to improve your experience.
by Joe White
November 14, 2013
In a continuation of its "Wars" series, Liv Games has launched a brand new application, Stellar Wars, in the App Store. The futuristic successor to Legendary Wars and Monster Wars sees players take control of a group of robots charged with rebuilding human civilization in a far off solar system, before their progress is interrupted by an ongoing galactic war. As such, iDevice owners soon find themselves "in the middle of a war for the future of the Galaxy," developer Liv Games explains in the app's release notes, and gamers must take to space in their "Stellar Fighter" and join in the side-scrolling shooting experience. http://www.youtube.com/watch?v=jfFNn1peqpw&feature=youtu.be

The futuristic successor to the award wining Legendary Wars series! Join the last remaining robots on a quest to rebuild a lost civilization in a mysterious new solar system. Things quickly change when the bots find themselves in the middle of a war for the future of the Galaxy. Take to the skies in your Stellar Fighter! Build a large cast of customizable robots and take on hordes of aliens in a unique blend of Strategy Defense and Sidescrolling Space Ship Shooter. The fate of the Galaxy is in your hands! 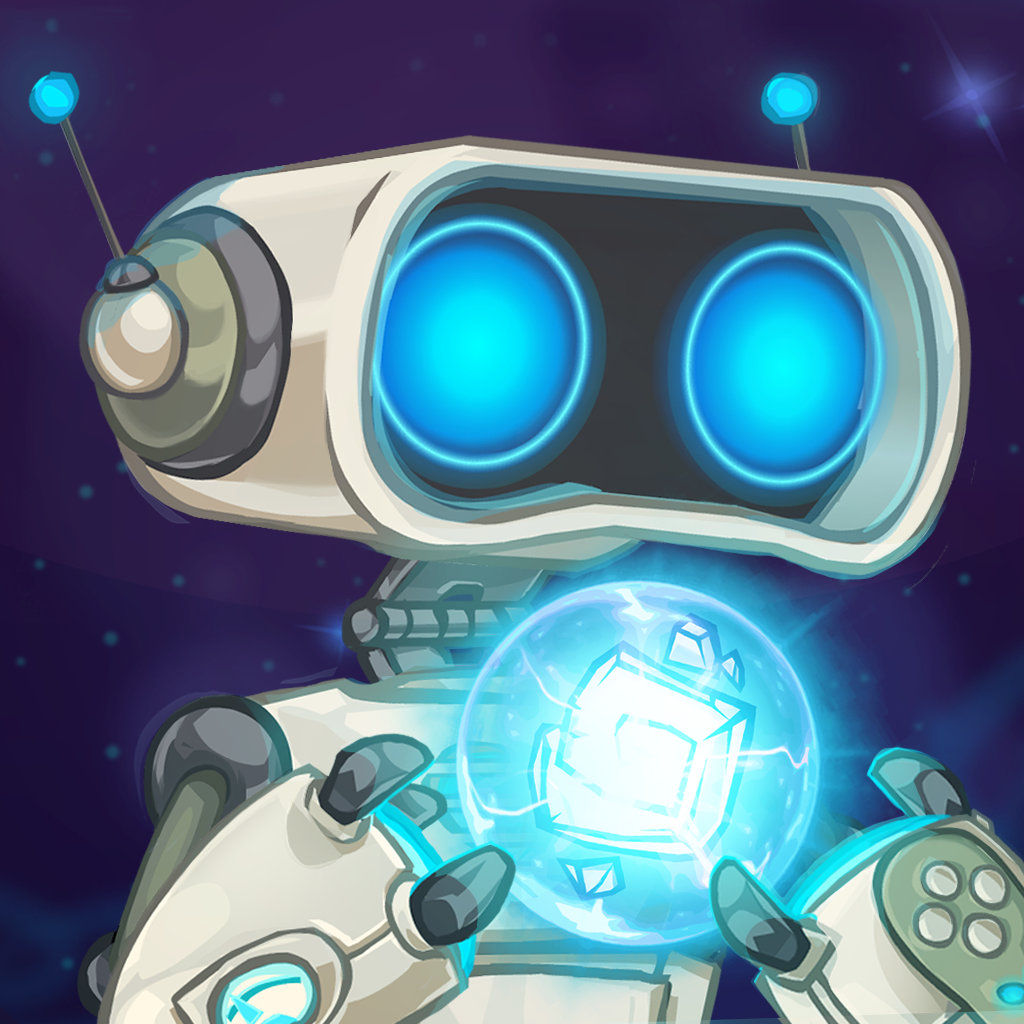 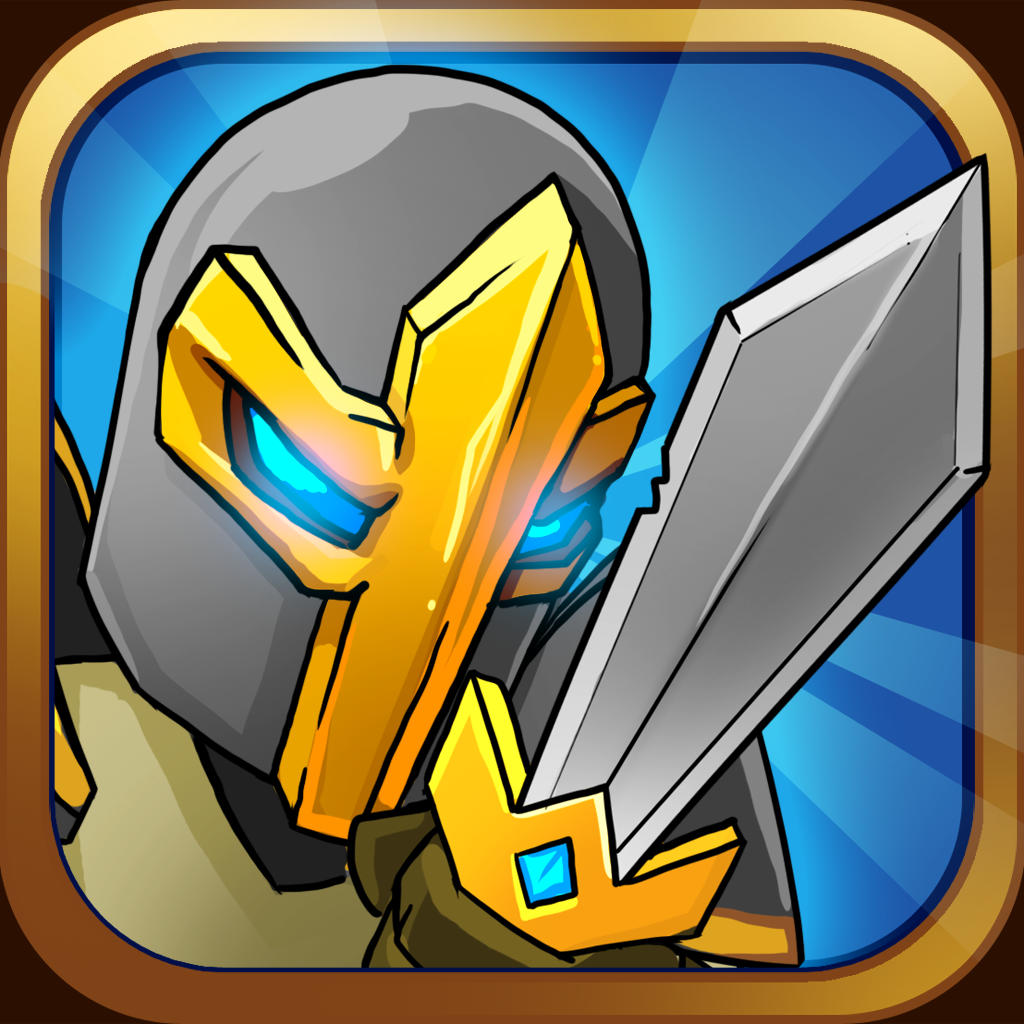 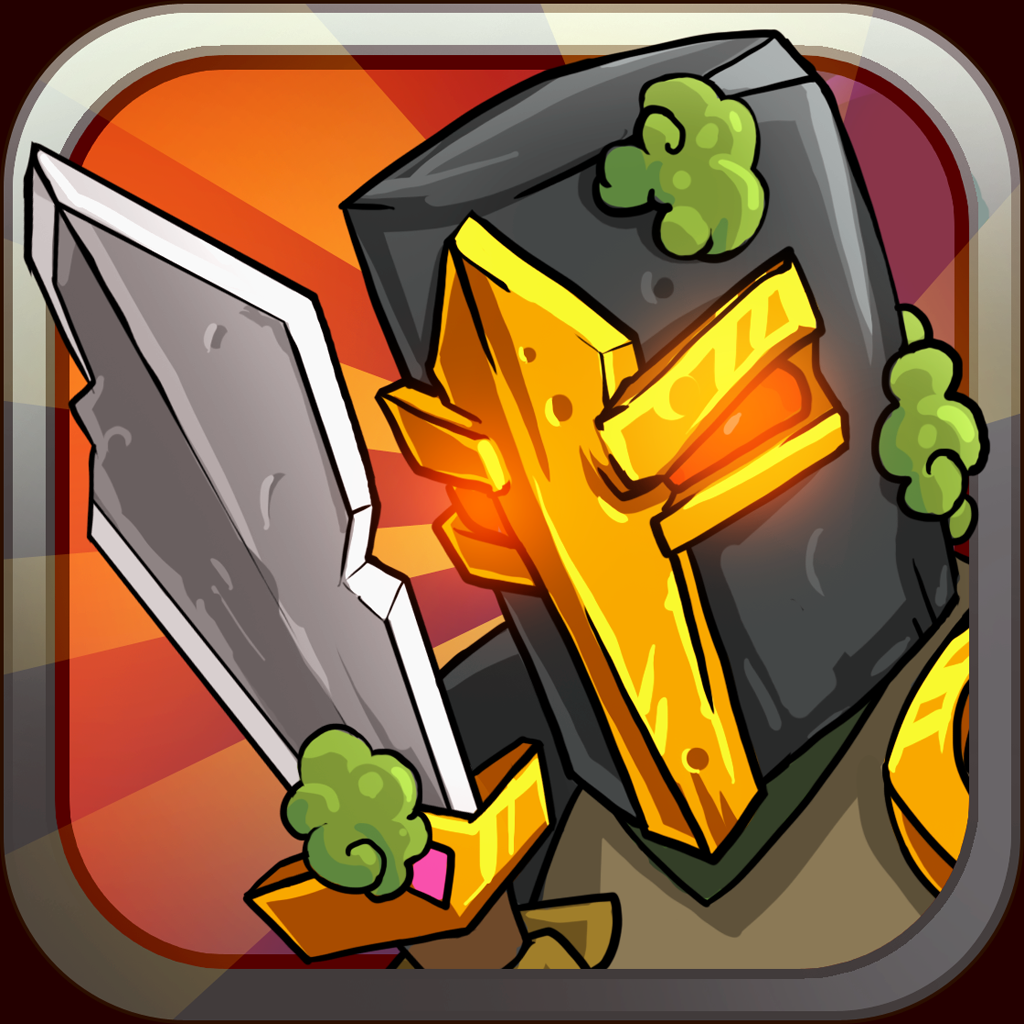 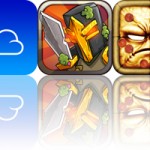