You are using an outdated browser. Please upgrade your browser to improve your experience.
by Aldrin Calimlim
November 4, 2013
To Bed has just received its first ever update, nearly three months after its release on iOS. Promoting the importance of getting enough sleep, To Bed is a simple app that reminds you when it's time to go to bed based on information about your age and wake-up times. To Bed's first update, which happens to be the app's 2.0 update already, offers several notable improvements, including a much-requested one. In his original review of the app here on AppAdvice, Daniel was largely complimentary of To Bed. "However, one obvious oversight that I found in To Bed is the lack of support for weekends," he noted. "It appears that the app has been built around the assumption that we can all sleep in on weekends, but this is never the case. Whether it’s on occasion or all the time, one will surely need to rise early on a Saturday or Sunday at some point. The option to enable or disable weekend reminders would be very much appreciated." Well, To Bed has finally been updated with support for weekend reminders, which can be enabled in the app's settings section. To Bed 2.0 also features the following improvements, as outlined by developer Tord Asnes: To Bed 2.0 is available now in the App Store as a free update or as a new $0.99 download. The app is optimized for iPhone and iPod touch running iOS 6.0 or later. [gallery link="file" order="DESC"] 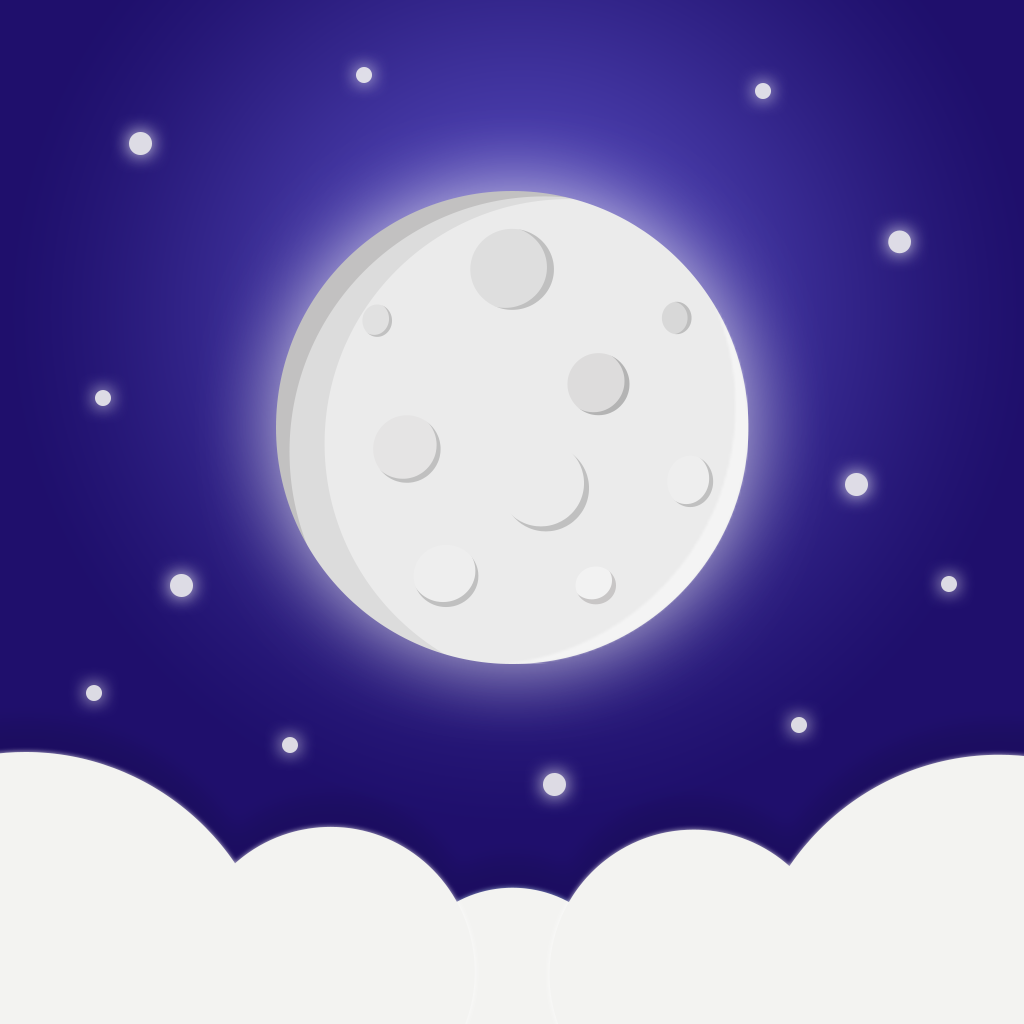 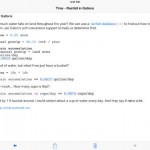 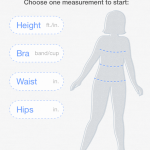 ModCloth Updated With 'Fit For Me' Feature To Help You Find The Perfect Fashion Fit
Nothing found :(
Try something else