You are using an outdated browser. Please upgrade your browser to improve your experience.
by Bryan M. Wolfe
November 21, 2013
One of the most popular TV tracking apps for iOS has been reborn as an entirely new app. The universal iTV Shows 3 is now available in the App Store. Like the recently discontinued iTV Shows 2, the app helps you follow your favorite shows, and discover new ones. The new app has been designed exclusively for iOS 7. It also includes tools not available in the previous version. Notable features include the ability to synchronize your series and watch episodes across multiple devices via iCloud. Additionally, iTV Shows 3 includes Trakt.tv support, allowing users to synchronize their data and “Check In” to their episodes. Like the previous app version, iTV Shows 3 uses two databases to update content: TheTVDB.com and TVRage.com. This ensures that the information is as accurate as possible and available in multiple languages. Other features include: Access everything Keep track Genius Calendar Statistics Like new versions of Clear and Tweetbot before it, iTV Shows 3 is not a free update. This means that iTV Shows 2 users will need to buy the new app, just like everyone else. Don't want to update? Creator Antoine Gamond has told AppAdvice that both iTV Shows 2 and iTV Shows 3 use the same API. This means that the previous version will continue to work, and still be supported. The $2.99 iTV Shows 3 app is available now in the App Store. See also: First Airing TV Countdown Wants To Become Your New TV Guide For iPhone, First Airing TV Countdown Wants To Become Your New TV Guide For iPhone, and The 60 Minutes App Receives Its First Significant Update In 3 Years. [gallery columns="4"] 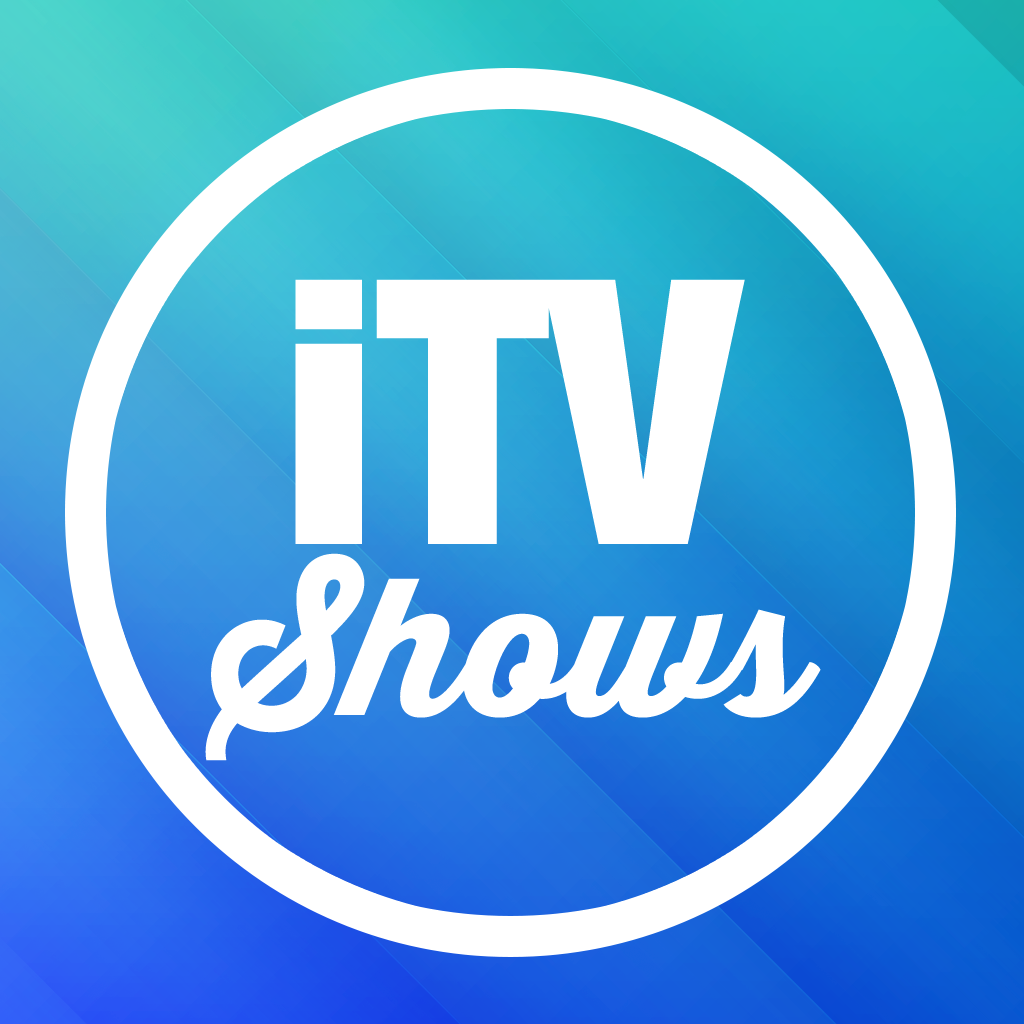 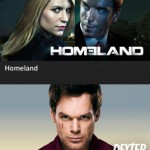 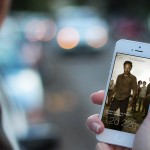 First Airing TV Countdown Wants To Become Your New TV Guide For iPhone
Nothing found :(
Try something else