You are using an outdated browser. Please upgrade your browser to improve your experience.
by Brent Dirks
November 8, 2013
One of my favorite music apps, TuneIn Radio, has just gotten an iOS 7-insipred coat of paint with the move to version 5.0 Along with being completely optimized under the hood for the latest version of iOS, the app now features a more simplified UI. And just in time for the start of the college basketball season in the United States, TuneIn has added hundreds of live hoops contests, including every game from the Pac-12 Conference. The update also fixes bugs that were causing listening and playback errors for some users and an issue when swiping up on the Now Playing screen to view Recommendations and Recents. There are two different versions of the universal app available to download now for the iPhone/iPod touch and iPad/iPad mini. TuneIn Radio can be downloaded for free while TuneIn Radio Pro will set you back $0.99. The only difference between the two apps is that the pro version will allow users to record and playback content directly from their device. At least for me, that’s been a really nice feature and something that easily warrants the small cost. For other recent app news, see: GroupMe Update Goes Crazy For Memes, PCalc Update Offers 64-Bit Support, Darker iOS 7 Theme And More, and Spectacular Instagram Alternative EyeEm Goes Universal With A New Update. 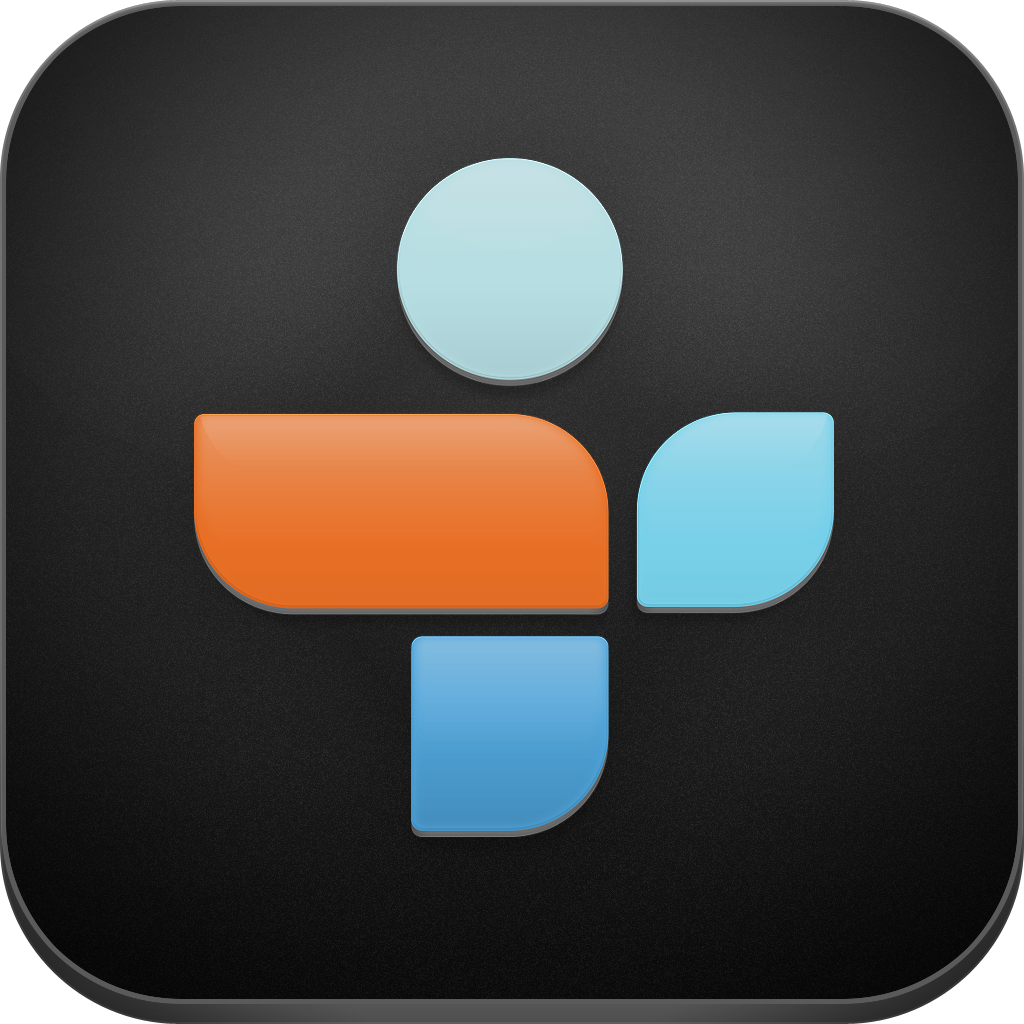 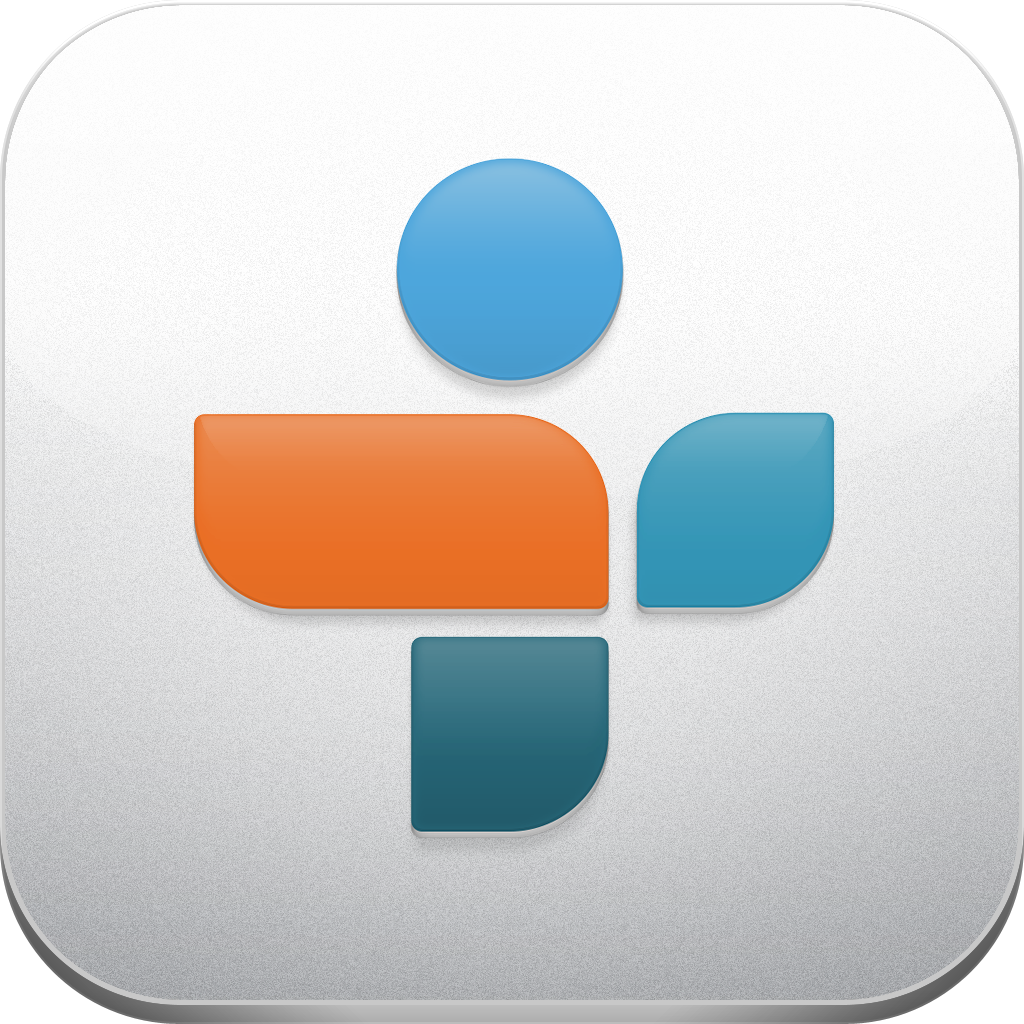 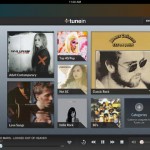 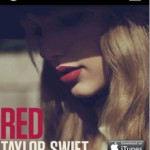 TuneIn Radio Update Brings New Live Feature To The iPhone
Nothing found :(
Try something else