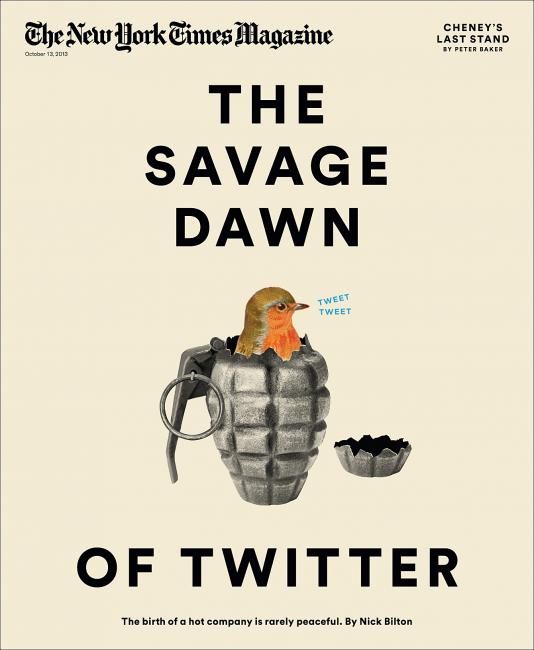 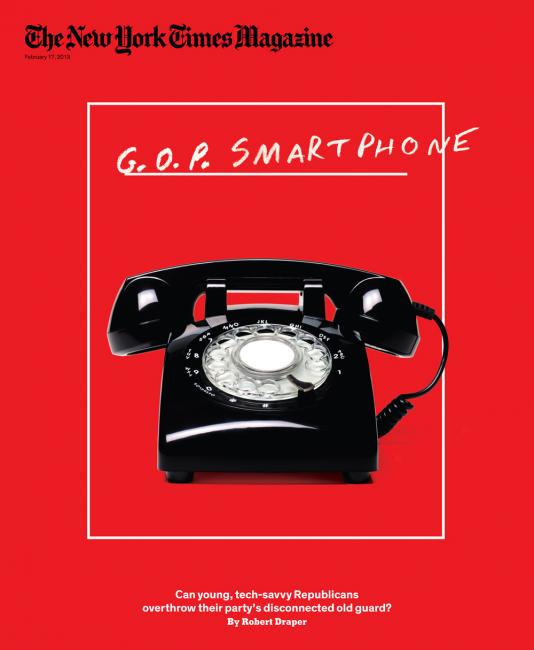 In his new position at Apple, Duplessis will work with the company’s internal market team. Of his impending departure, he says:

I’ve been at The New York Times Magazine for almost ten years. I have worked with some of the smartest people on the planet and it’s been one of the most rewarding experiences of my life. I feel very fortunate to have been able to experience such a great gig. With that said, it’s time for a new chapter and a new challenge.

Trattner was executive director at TBWA/Media Arts Lab for more than a decade before leaving the company in August 2012. While at TBWA, Trattner helped create Apple’s “Get a Mac” campaign. See also: Apple Debuts Heartwarming Holiday-Themed Ad Featuring iPhone 5s And AirPlay, and Apple Focuses On New iSight Camera In Latest Magazine Ad For iPhone 5s.

Apple Focuses On New iSight Camera In Latest Magazine Ad For iPhone 5s
Nothing found :(
Try something else