You are using an outdated browser. Please upgrade your browser to improve your experience.
by Aldrin Calimlim
December 30, 2013

BitTorrent Sync has just been updated with a much-requested feature along with several important fixes.

BitTorrent Sync is a personal file-syncing app that runs on the popular BitTorrent peer-to-peer file-sharing protocol. As such, as noted in the app's App Store description as well as in our original article on the app, BitTorrent Sync doesn't support downloading of torrent files from an iOS device. Rather, it primarily supports on-the-go sharing and syncing of files à la Dropbox and Box.

Released last August for iPhone and iPod touch, BitTorrent Sync was updated with universal support for iPad in November. At the same time, it was updated with iOS 7 design tweaks and several functional improvements.

To enable passcode lock protection, just go to the app's Settings tab and select the Set Up Passcode option. You can then set up a 4-digit passcode to protect your BitTorrent Sync info.

The latest update to BitTorrent Sync also delivers fixes for issues resulting in the disappearance of some folders and the reappearance of deleted files. Furthermore, it brings small bug fixes and stability improvements.

The new version of BitTorrent Sync is available now in the App Store for free. The app is compatible with iPhone, iPod touch, and iPad running iOS 5.0 or later. 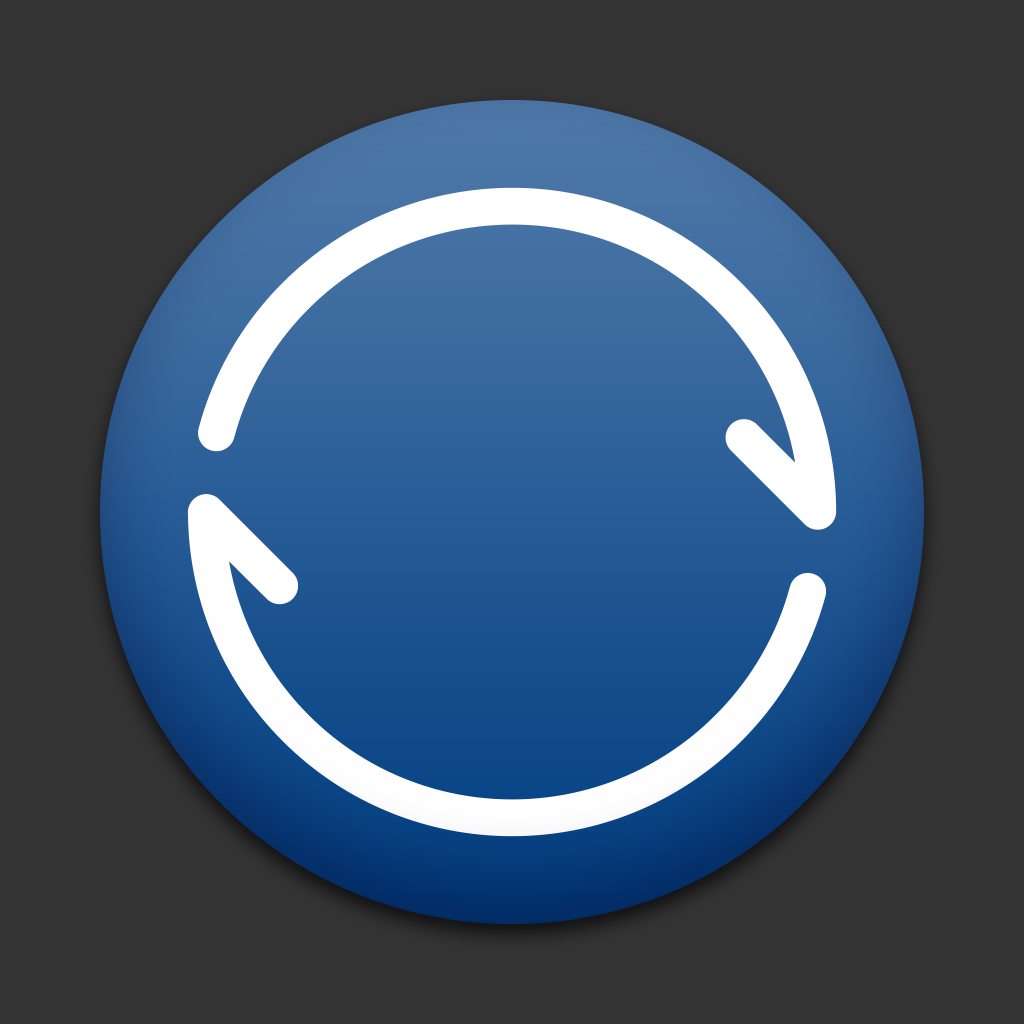 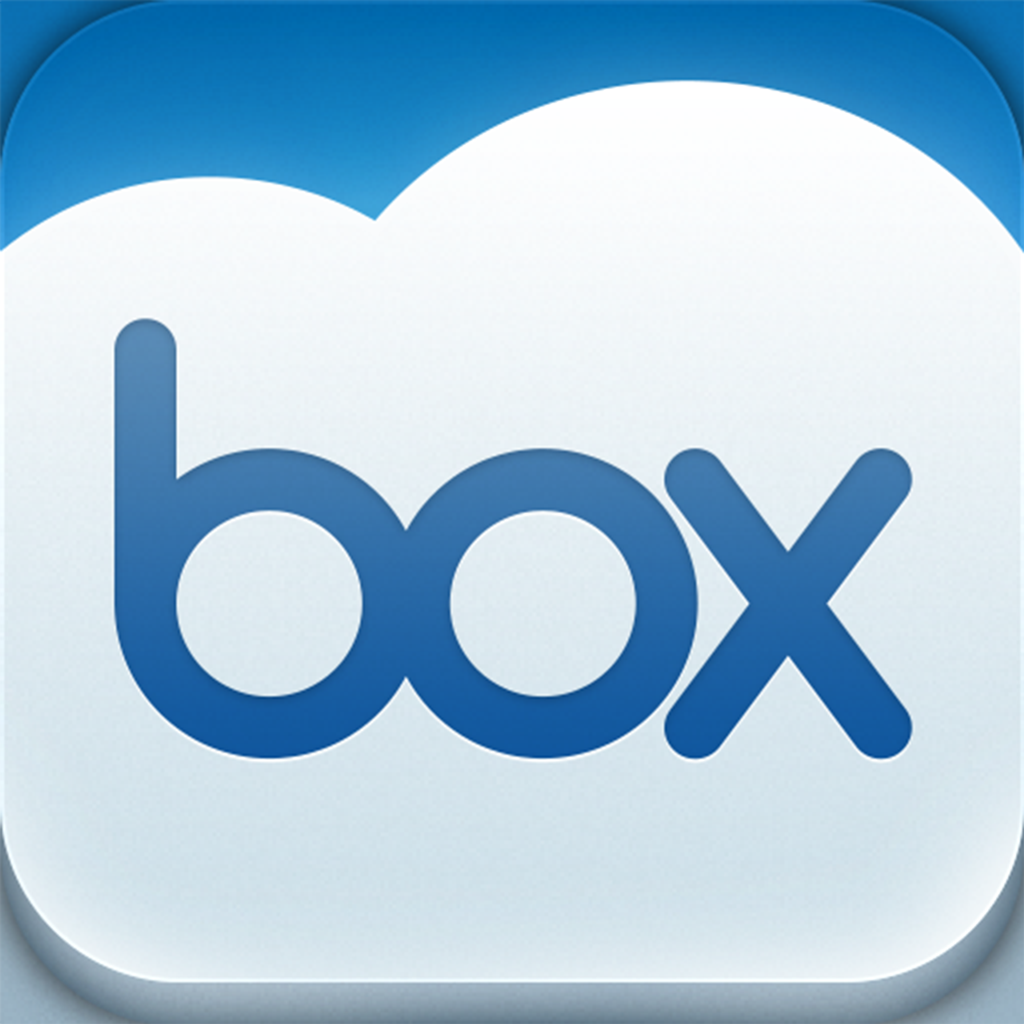 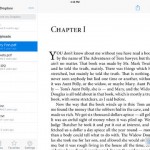 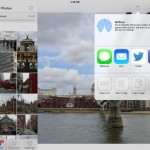 Dropbox 3.0 Features iOS 7 Redesign, Streamlined Sharing And Other Improvements
Nothing found :(
Try something else