You are using an outdated browser. Please upgrade your browser to improve your experience.
by Bryan M. Wolfe
December 17, 2013

This holiday season, Logitech is offering an expanded lineup of cases for the iPad Air. Each is similar, although they each serve different purposes, and come in at different price points.

The Logitech Folio Protective Case is the company’s thinnest and lightest folio for the new iPad Air. It is also the company's least expensive iPad Air case on the market. It has a water-repellent skin for two-sided protection. This is the only iPad case from Logitech that doesn't include a keyboard. 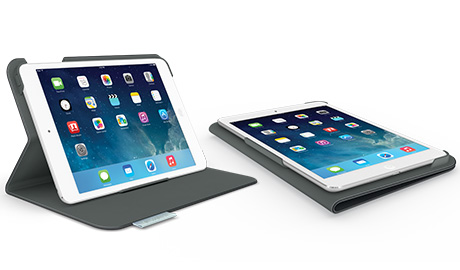 The $49.99 Logitech Folio Protective Case offers excellent protection from one of the biggest accessory makers in the business -- without breaking the bank. It is also available for the iPad mini.

The Logitech Ultrathin Keyboard Cover provides an aluminum screen cover for added protection on the go, and doubles as a wireless keyboard. It is available in black, and silver. 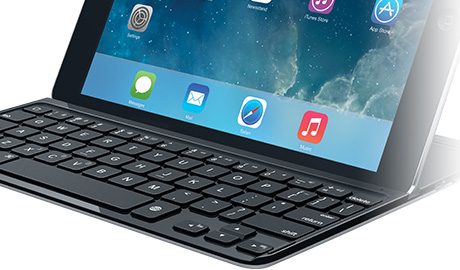 The $99.99 Logitech Ultrathin Keyboard Cover is a popular choice for those who need a keyboard, but don't want to carry around a full-blown case. This model is also available for the iPad mini, and the iPad 2, iPad 3, and iPad 4.

Think of the Logitech Ultrathin Keyboard Folio for the iPad Air as a cross between the two previously mentioned models. It provides front and back protection for your tablet, and comes with an integrated Bluetooth keyboard, which is chargeable through micro-USB. 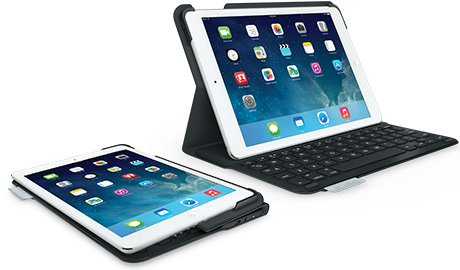 The $99 Logitech Ultrathin Keyboard Folio is the perfect choice for those folks who want to have it all, but don't want to spend more than $100 for an iPad case. Logitech makes a similar case for the iPad Mini, which Brent Dirks reviewed back in October.

It is available in Carbon Black, Mars Red Orange, and Urban Grey. 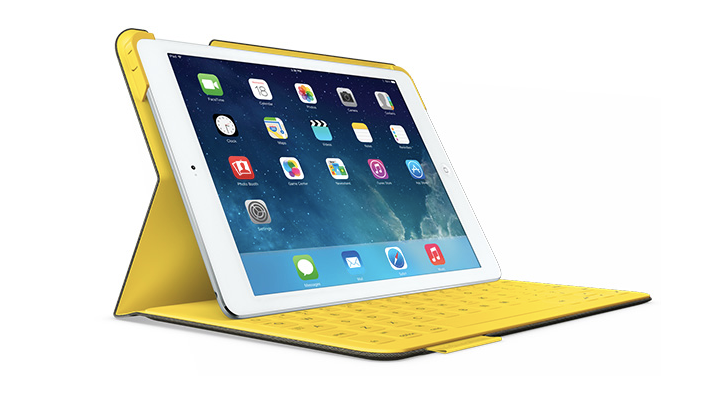 The $149.99 FabricSkin Keyboard Folio for the iPad Air is the most expensive case currently available from Logitech. The only difference between it and the $99.99 Ultrathin Keyboard Folio is the keyboard.

In my previous review, I gave the FabricSkin high marks. However, I did find it expensive. As I noted at the time, the $50 premium Logitech charges for it over the Ultrathin Keyboard Folio might not be worth it for most iPad Air users. Nonetheless, if you’re looking for a top of the line keyboard case for your new tablet, you can’t go wrong with the FabricSkin Keyboard Folio.

There you have it, our take on Logitech's line of iPad Air cases for 2013. We hope this makes it easier to select the perfect case for your new tablet. 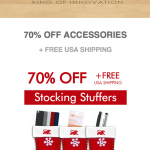 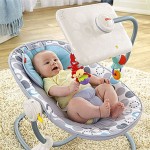 Say What? Fisher-Price Introduces A New iPad Bouncy Seat For Infants
Nothing found :(
Try something else