You are using an outdated browser. Please upgrade your browser to improve your experience.
by Aldrin Calimlim
December 19, 2013
The popular text-editing app Daedalus Touch has just been updated and redesigned for iOS 7. At the same time, as it turns out, it has also gone freemium. "Daedalus Touch is now fully up to speed with iOS 7," notes developer The Soulmen. "Most of the user interface has been reworked to be clearer and a better fit with the rest of the system. All interactions have been re-thought and adjusted." As mentioned, Deadalus Touch has also adopted a freemium pricing model. Previously priced at $4.99, the app is now available to download for free, with in-app purchases offered for advanced features. Existing users of the app, that is, those who purchased it pre-freemium, are automatically upgraded to all features at no additional cost. In-app purchases unlock such advanced features as additional export options (TXT, PDF, RTF, ePub), cloud services (sync, import, export), and app customization (fonts and themes). Speaking of app customization, the new version of Daedalus Touch has a new font selection with access to all system fonts and support for installing custom fonts. It also has a new theme switcher that includes four distinct themes (white, light, dark, night) that now color the whole interface, not just the sheets in the editor. The newly updated Daedalus Touch also features x-callback-url support for use with Launch Center Pro and other apps as well as support for the latest version of TextExpander. Also including various tweaks and fixes, the new, iOS 7-optimized version of Deadalus Touch is available now in the App Store for free. The app is compatible with iPhone, iPod touch, and iPad running iOS 7.0 or later. Daedalus Touch is iCloud-integrated with The Soulmen's Ulysses III app for Mac, which has just been named by Apple as one of its Best Apps of 2013 in the Mac App Store. [gallery link="file" order="DESC"] 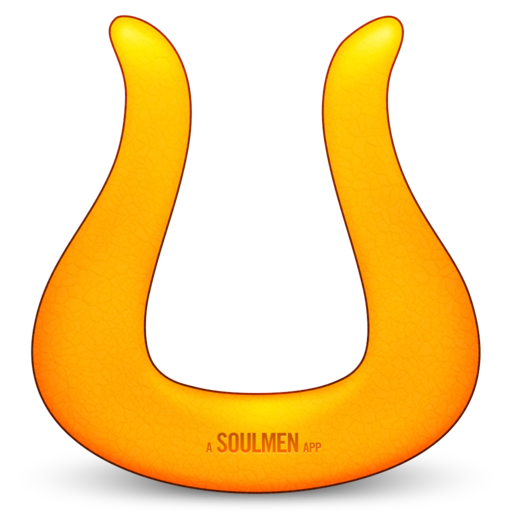 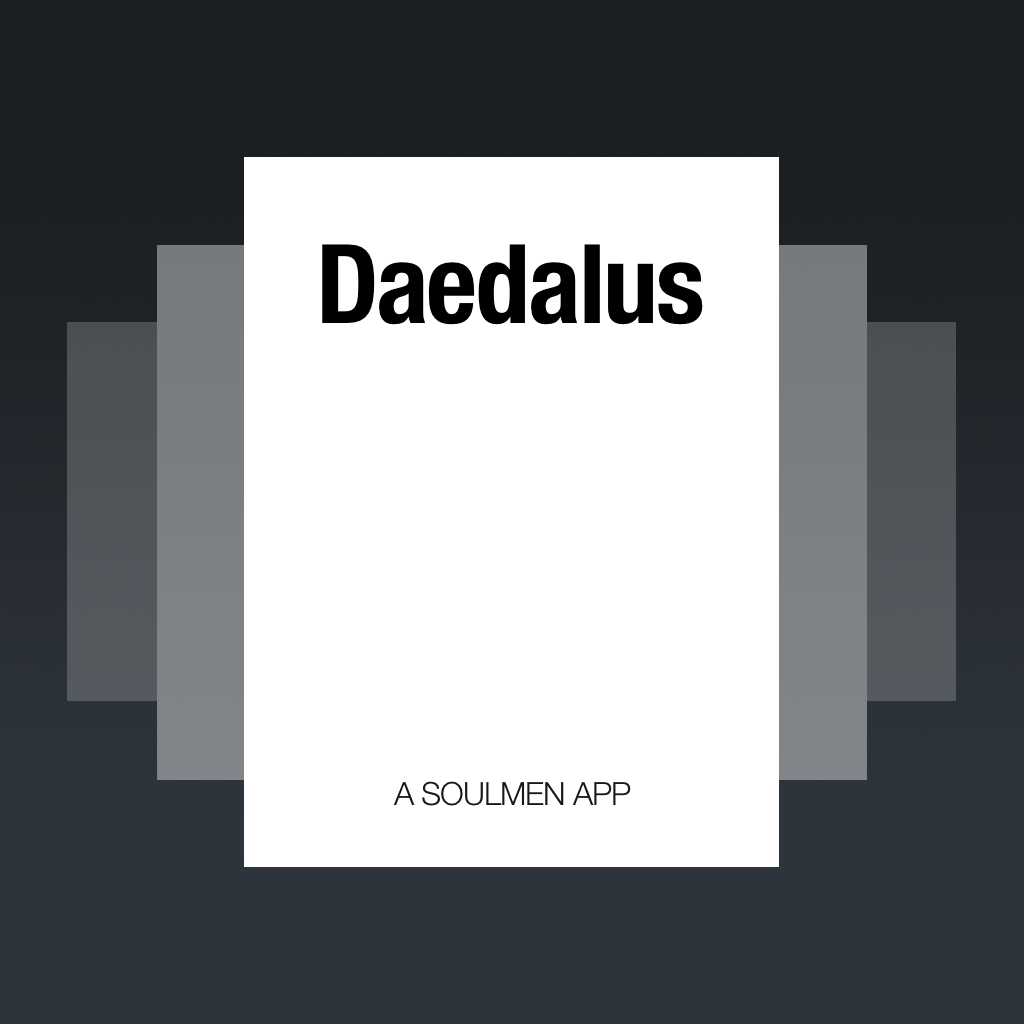 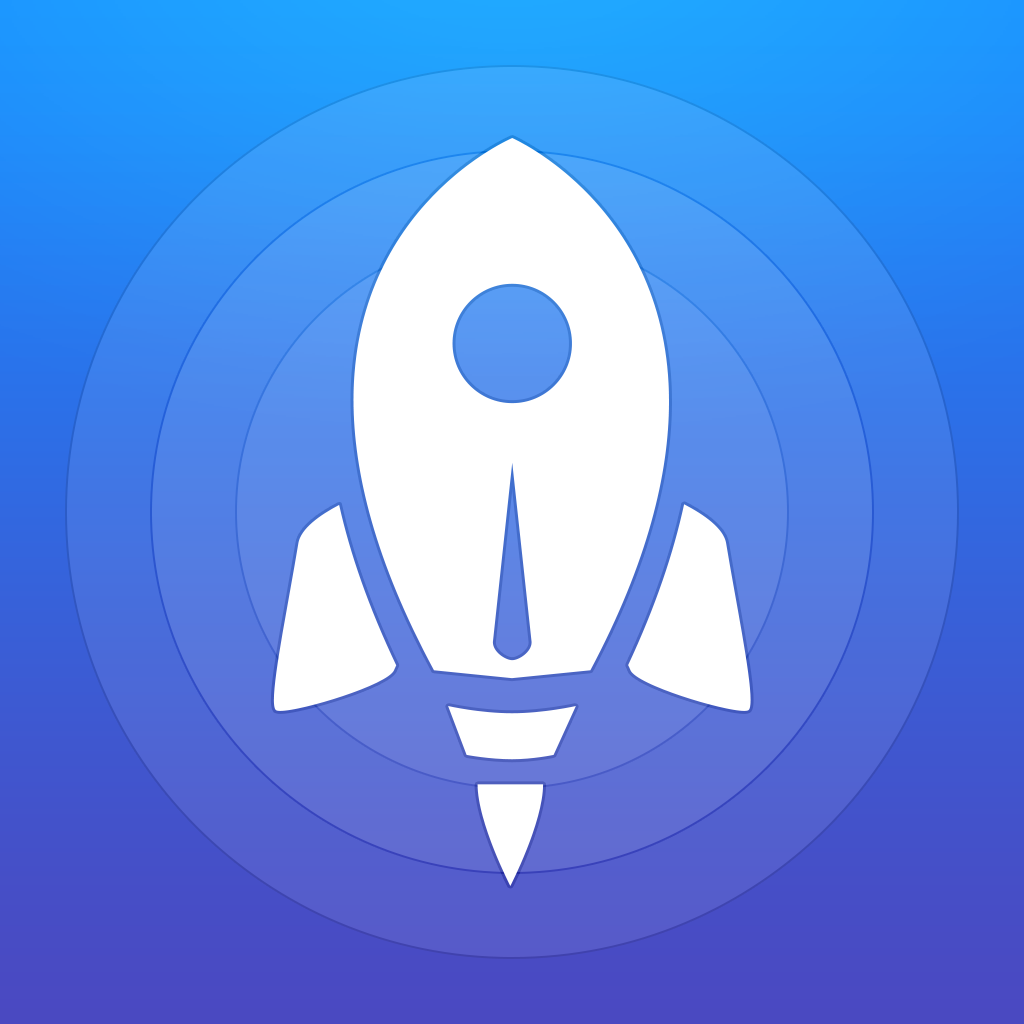 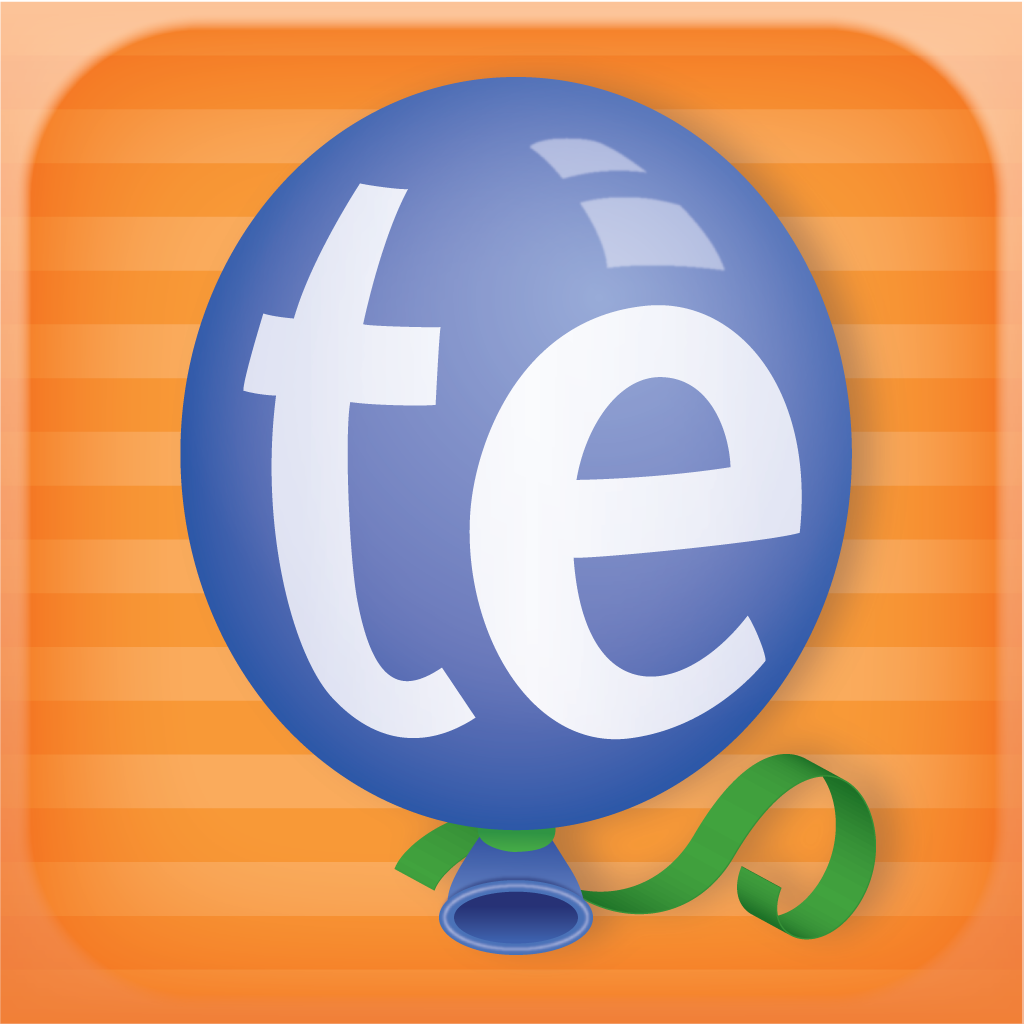 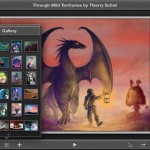 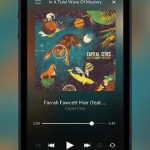