You are using an outdated browser. Please upgrade your browser to improve your experience.
by Aldrin Calimlim
December 22, 2013
Bars has just been updated to version 2.0, just three months after its launch in the App Store. Bars is so named because it mainly displays, well, bars. And it does so as it functions as a clock, a stopwatch, or a timer, with three bars representing hours, minutes, and seconds. For its 2.0 update, Bars have become simpler with the removal of its bottom tab menu, which provided access to the app's clock, timer and stopwatch sections. Instead, the app now employs a swipe-based navigation scheme whereby you can swipe to the right to go to the stopwatch and to the left to go to the timer. At the bottom of the screen is a new info button that opens a short guide (which, for some reason, is non-Retina) on how to use the app, particularly on how to set the timer. To set the countdown time for the timer, just swipe along the bars. Thanks to its 2.0 update, Bars' timer function now also sends out a push notification when the countdown is finished. Bars 2.0 also includes bug fixes, including one for an issue that causes the timer and the stopwatch to stop working in the background. Bars 2.0 is available now in the App Store as a free update or as a new $0.99 download. It's optimized for iPhone and iPod touch running iOS 7.0 or later. It's interesting to note that Bars is developed by a 17-year-old named Joseph Kimberley. But as simple as the app is, creating something like it is, in my view, already a noteworthy achievement. [gallery link="file" order="DESC"] 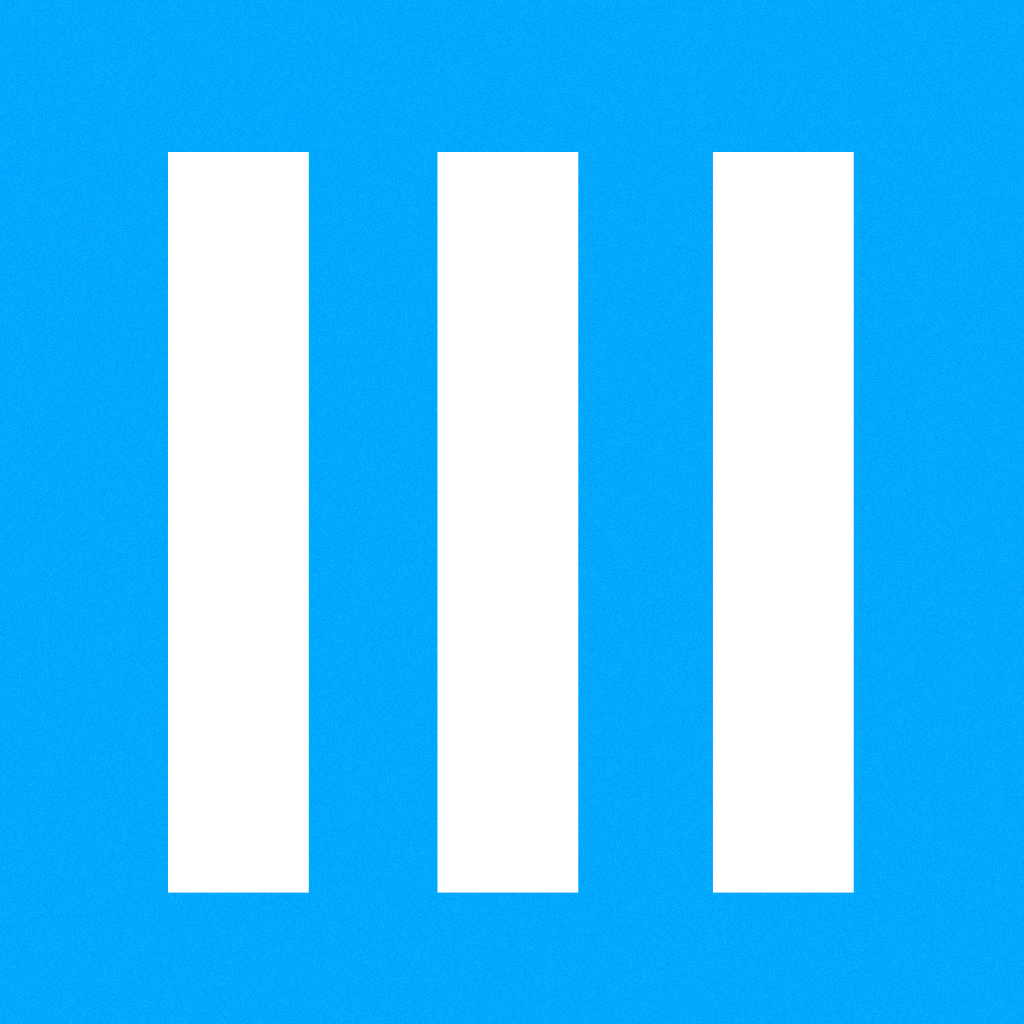 AmpKit+ Gets Amped Up To Version 2.0 With Setlists And Controller Support 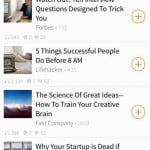 Version 4.0 Of Umano Is Further Proof That It's One Of The App Store's Best Of 2013
Nothing found :(
Try something else