You are using an outdated browser. Please upgrade your browser to improve your experience.
by Bryan M. Wolfe
December 6, 2013
One of the biggest rivalries in tech is the basis of a new musical. The Philadelphia Theatre Company is now presenting “Nerds,” about the early battles between Apple’s Steve Jobs and Microsoft’s Bill Gates. The musical is set in the 1970s and 1980s. 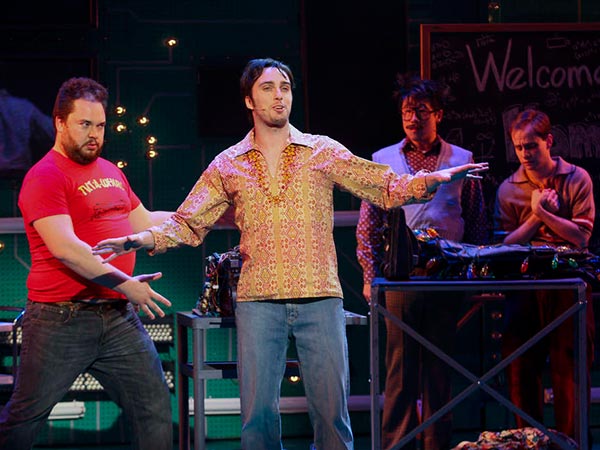 In a mostly positive review of "Nerds," philly.com notes:

With surgical precision (something like "How to Succeed in Business" meets "Urinetown"), "Nerds" portrays Silicon Valley’s confluence of hippie socialism and rampant capitalism, nailing such underlying themes as the cost of dreams, the emptiness of revenge, and the itch that lies behind John D. Rockefeller’s old saying that enough money is always “just a little bit more.” Though Act II loses its nerve as it strains to achieve a pat emotional resolution, Nerds is well on its way to being one of those generation-defining shows. The ultra-tight Act I has one knockout, high-velocity musical number after another, performed by a cast that can do anything. 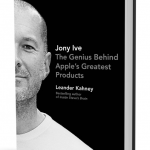 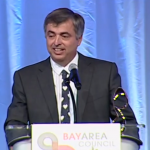