You are using an outdated browser. Please upgrade your browser to improve your experience.
by Aldrin Calimlim
December 2, 2013
Earlier today, we noted that PDF Pro is one of today's Apps Gone Free. Apparently, its having gone free has to do with the release of its sequel of sorts, PDF Pro 2. Available as a new, separate app, PDF Pro 2 is basically the iOS 7 revision of PDF Pro, as it sports an interface that's more in line with the look and feel of iOS 7 than its stuck-on-iOS-6 predecessor. Beyond that, though, PDF Pro 2 does boast a number of impressive features that may very well make it, as its tagline states, "the ultimate PDF app." Of course, PDF Pro 2 is, in essence, a PDF viewer. But it's a PDF viewer that lets you work with multiple PDFs at a time with tabbed PDF viewing. It's also a PDF viewer that encourages annotations and note-taking, with support for text highlighting, drawing, and even photo and audio embeds. It also comes with PDF form and signature support. PDF Pro 2 lets you import PDFs from Dropbox, Google Drive, or from any FTP or WebDAV server. Of course, it also supports opening PDF via iTunes file sharing or email attachments. As for the exporting side of things, PDF Pro 2 supports AirPrint and sharing via email, iMessage, or AirDrop. Compatible with iPhone, iPod touch, and iPad running iOS 7.0 or later, PDF Pro 2 is available now in the App Store. As noted by iMore, PDF Pro 2 is priced at $3.99 during its launch week, after which it's going to be available for the regular price of $7.99. For more PDF viewers for iOS, check out AppAdvice's PDF Readers For iPad and PDF Annotation Apps AppGuides. [gallery link="file" order="DESC"] 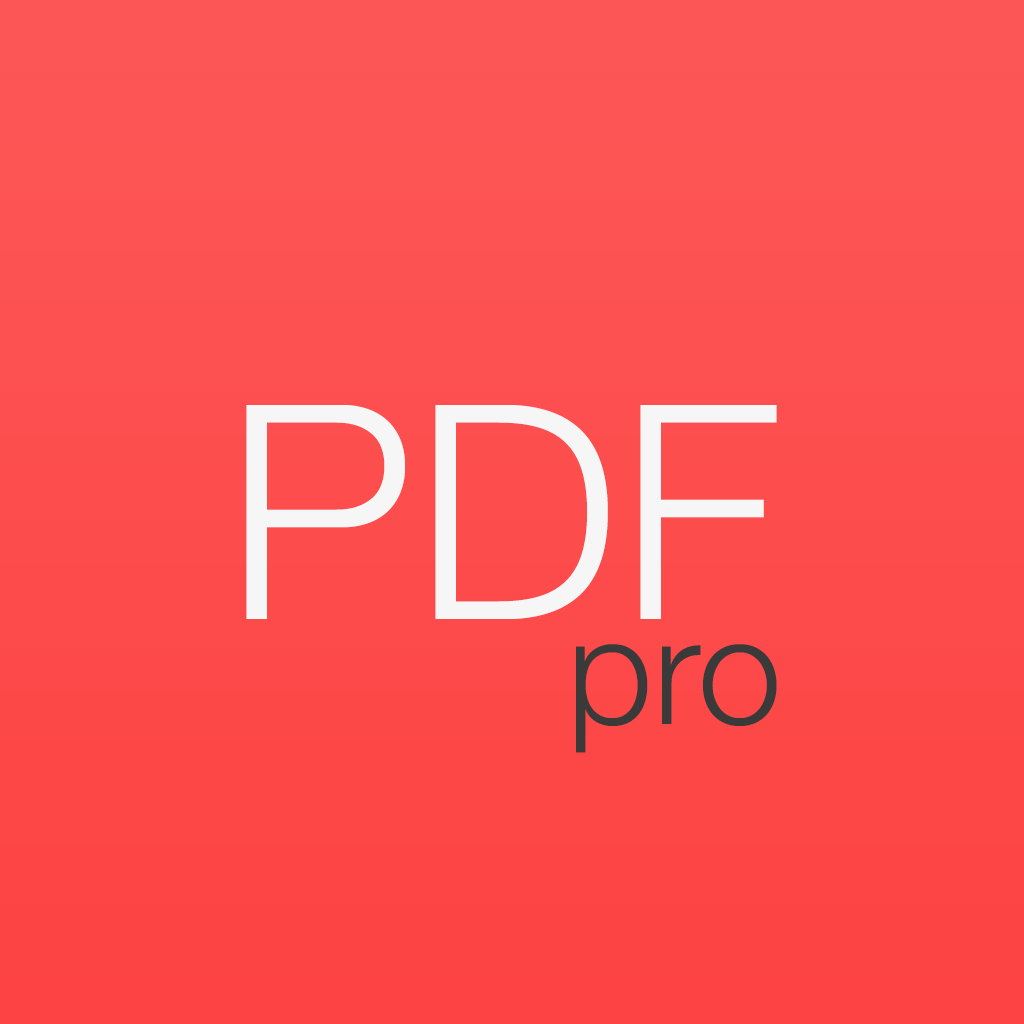 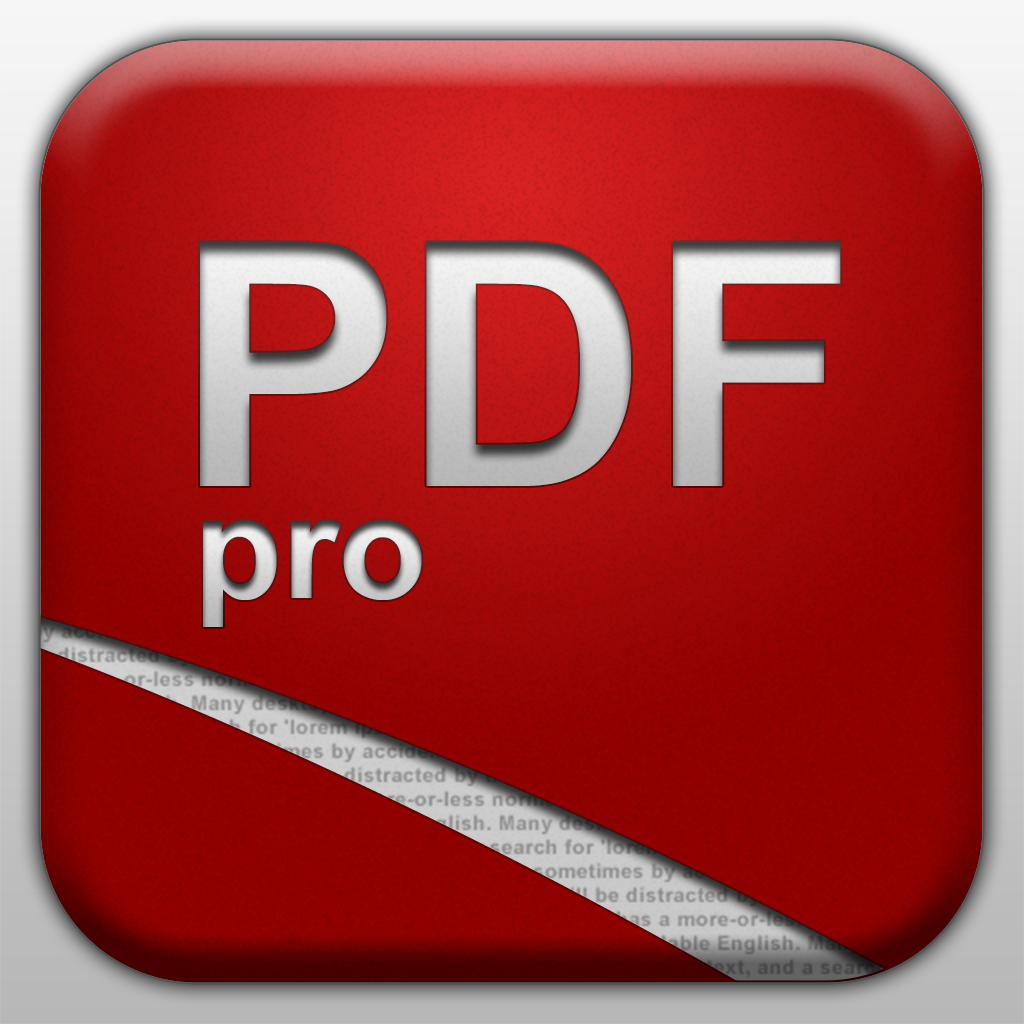 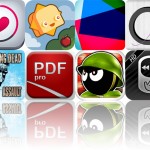 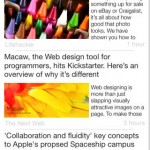 My Paper Is A Free Yet Full-Featured Feed Reader App Designed For iOS 7
Nothing found :(
Try something else