You are using an outdated browser. Please upgrade your browser to improve your experience.
by Casey Tschida
December 20, 2013
The App Store takes delivery of hundreds of new apps per day. The overwhelming scene makes it possible to easily overlook an exciting game, valuable productivity suite, etc. However, we have a solution. Today’s Best Apps tackles this problem by providing you with a handpicked and tested list of apps that are truly worth your consideration each and everyday. Remember: Even though in-app purchases typically require your iTunes Store password for processing, you can further prevent them and other unauthorized actions by enabling local restrictions using the passcode locked iOS parental controls

Fragment by Pixite LLC ($0.99, 5.1 MB): This unique image effects app allows anyone to create beautiful prismatic artwork. Think of it like viewing your photos through those gem-style ornaments except better because the effect is greatly customizable. Foremost, there are 45 different visual variations, from simple borders and single shapes to honeycomb and kaleidoscope-type patterns made using triangles, squares, circles, or hexagons. Along with rotating, resizing, and repositioning the focal point, you can fine tune the entire images brightness, contrast, clarity, as well as color tint, intensity, and saturation via an elegantly tucked away three layer toolbar. Once finished, the masterpiece may be saved to the iOS camera roll, immediately posted to Facebook or Twitter, exported to Instagram, and sent to another supported third-party app.

Ratchet & Clank: BTN by Sony Computer Entertainment America LLC (Free, 57.8 MB): As both a standalone game and companion for Ratchet and Clank: Into the Nexus, this action-packed endless runner offers multiple fun ways to enjoy the acclaimed duo. Before Vendra and Neftin Prog are punished for their crimes, the two must be captured. Your objective is to take control of Ratchet and go on the pursuit, sliding down rails as well as running and gunning inside dangerous facilities and outside among many hazards. Collected bolts can go towards tools, weapons, ammunition, and power-ups within the mobile game whereas gathered raritanium crystals get transferred for upgrades to the console game, if you have it and linked your PSN account. The game features 3-D graphics, seven gadgets, five weapons, three degrees of armor, swipe and tap controls, plus mini-goals and statistics.

Republique by Camouflaj LLC ($4.99, 917.6 MB): Prepare for engaging entertainment as you help a young woman named Hope escape in this techno-thriller movie-style stealth-puzzle RPG. Your role is an unidentified hacker, who has managed to breach the computer system of an oppressive totalitarian state. The story begins as you intercept a call by Hope pleading for any kind of assistance. Fortunately, that's something you're capable of, at least for now. With eyes and ears through the surveillance cameras, partial communication and sight via mobile devices, the ability to unlock many doors, and a tiny bit of additional help from sympathetic members of the organization, it just might be possible to get the girl out safely. However, every resource must be utilized carefully and accordingly to guide Hope to freedom. The game features high quality 3-D graphics, subtle yet powerful soundtrack, several prominent voice actors, many mini-puzzles integrated through an innovative x-ray-style scanning system, single finger control, plus Game Center achievements and leaderboard. Episode one is included with the remainder becoming available throughout next year. Grab the multi-pack season pass for $14.99.

Cut the Rope 2 by ZeptoLab UK Limited ($0.99, 80.5 MB): Om Nom is back, out of his box, and into more tasty morsel munching trouble. In addition to new challenges, he's got company, other adorable and smaller candy craving creatures dubbed Nommies. These new friends offer different advantages for our favorite green monster, such as temporarily creating bridges, carrying On Nom to new heights, and providing various items. For example, when those round sweets get going real speedy-like and are about to overshoot a target, just command Toss to attach a balloon and voila, easy snip and drop. The game features new cartoony 2-D graphics, cheery music score and sounds, several additional elements and physics-based play mechanics, 120 stages spanning five environments, plus Game Center leaderboards and achievements.

Abducted by Sunside Inc. ($2.99, 333.3 MB): Get ready to have your curiosity heightened and problem solving brain cells stimulated, then step into this captivating and challenging sci-fi adventure RPG. You awaken in a peculiar place brightened by a mystifying light After investigating a little, you discover that the room and some other objects are constructed of an extraterrestrial organic compound. In addition to the confusion regarding the environment, there's the realization of amnesia. Thankfully, some help is available, communication to another being through a handheld device providing a terminal-type interface. Strangely, the entity knows who you are and what's going on, but isn't extremely forthcoming with answers. So, it's still up to your other actions to uncover the details and escape what appears to be an alien abduction. The game features beautiful 3-D graphics, dramatic instrumental soundtrack, dozens of mini-puzzles, single finger navigation control and decision-based dialog interaction, four female character appearances and custom naming, plus Game Center achievements. IMPORTANT NOTE: Only officially compatible with Retina display iPads and iPad minis as well as iPhone 5s, 5c, and 5. 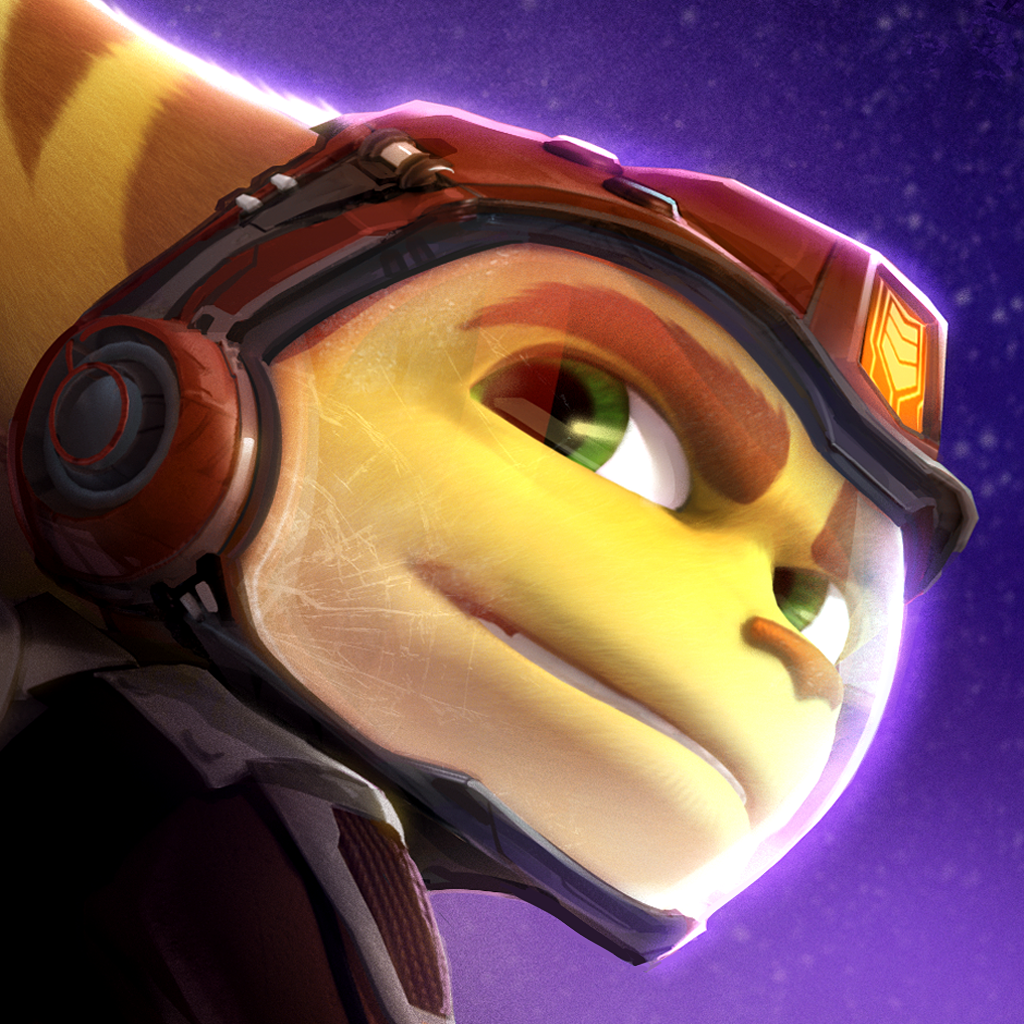 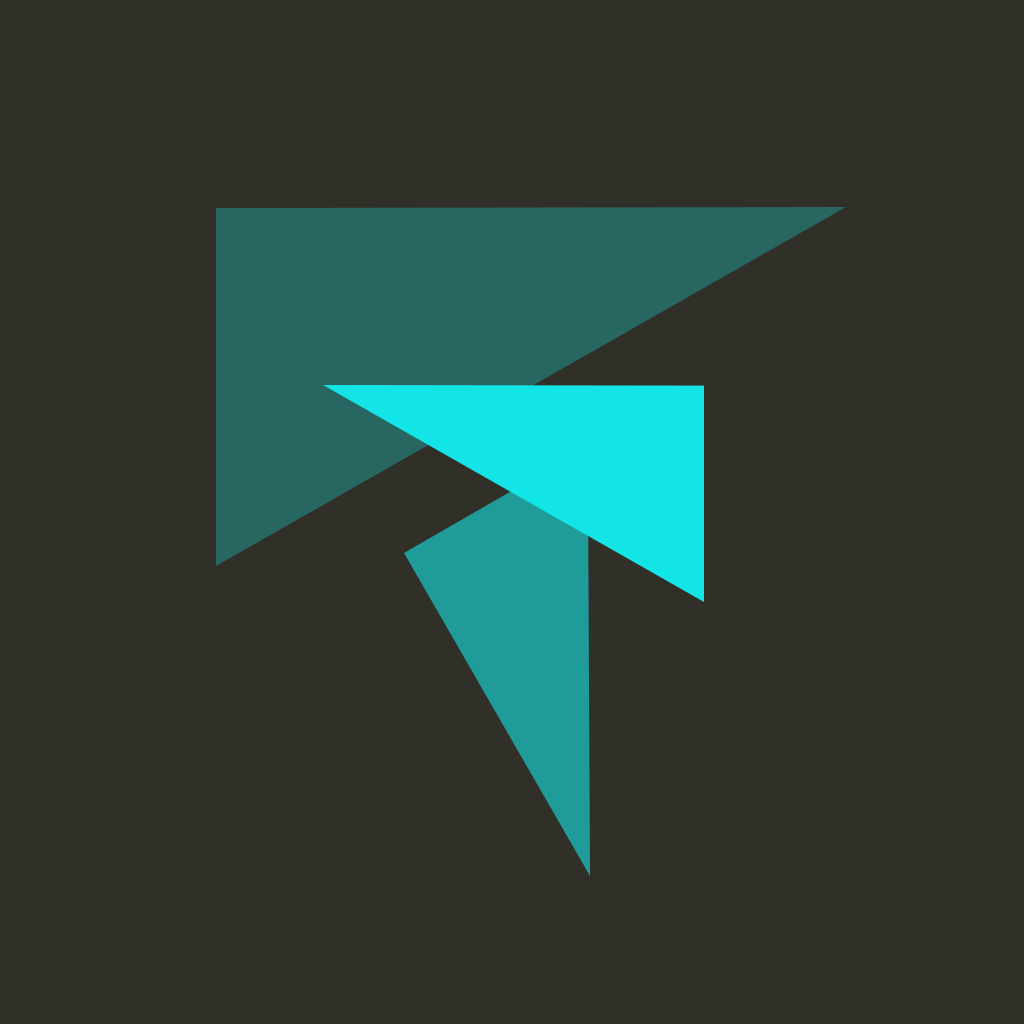 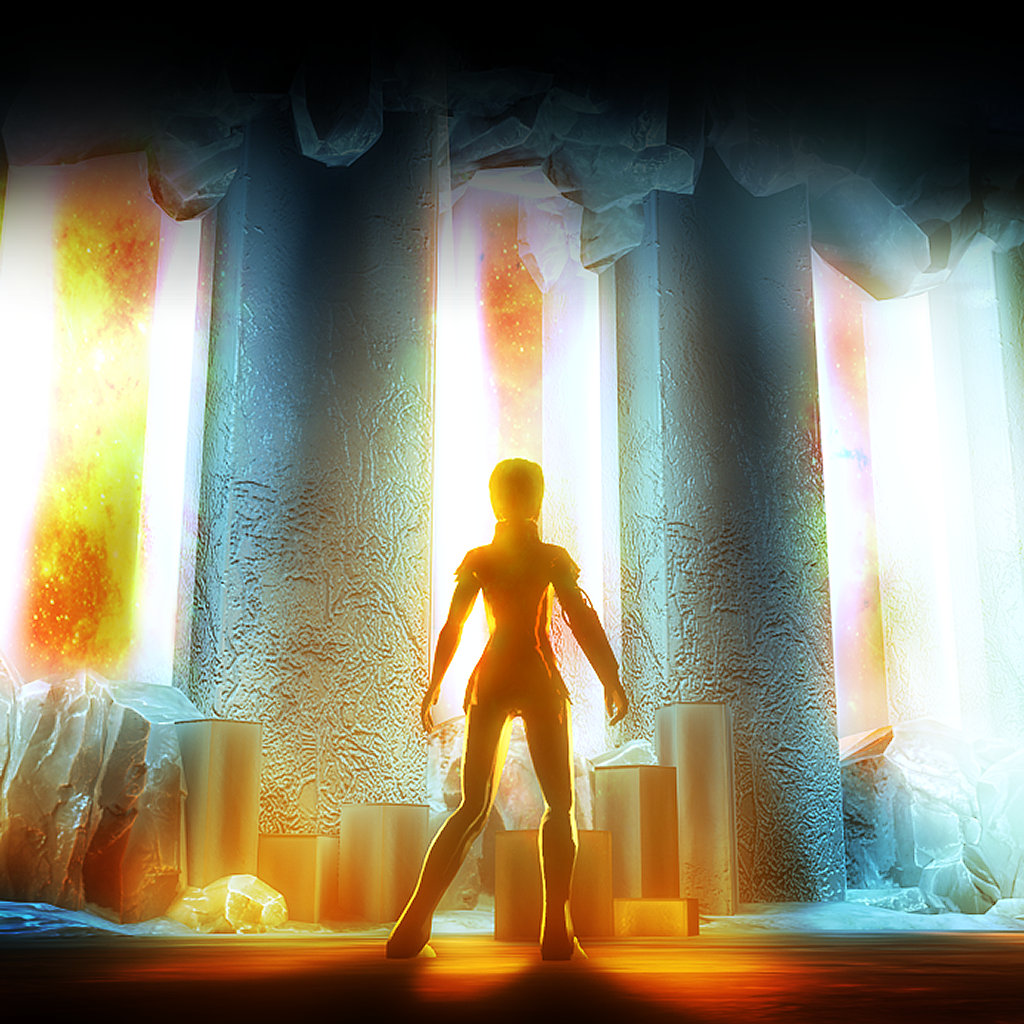 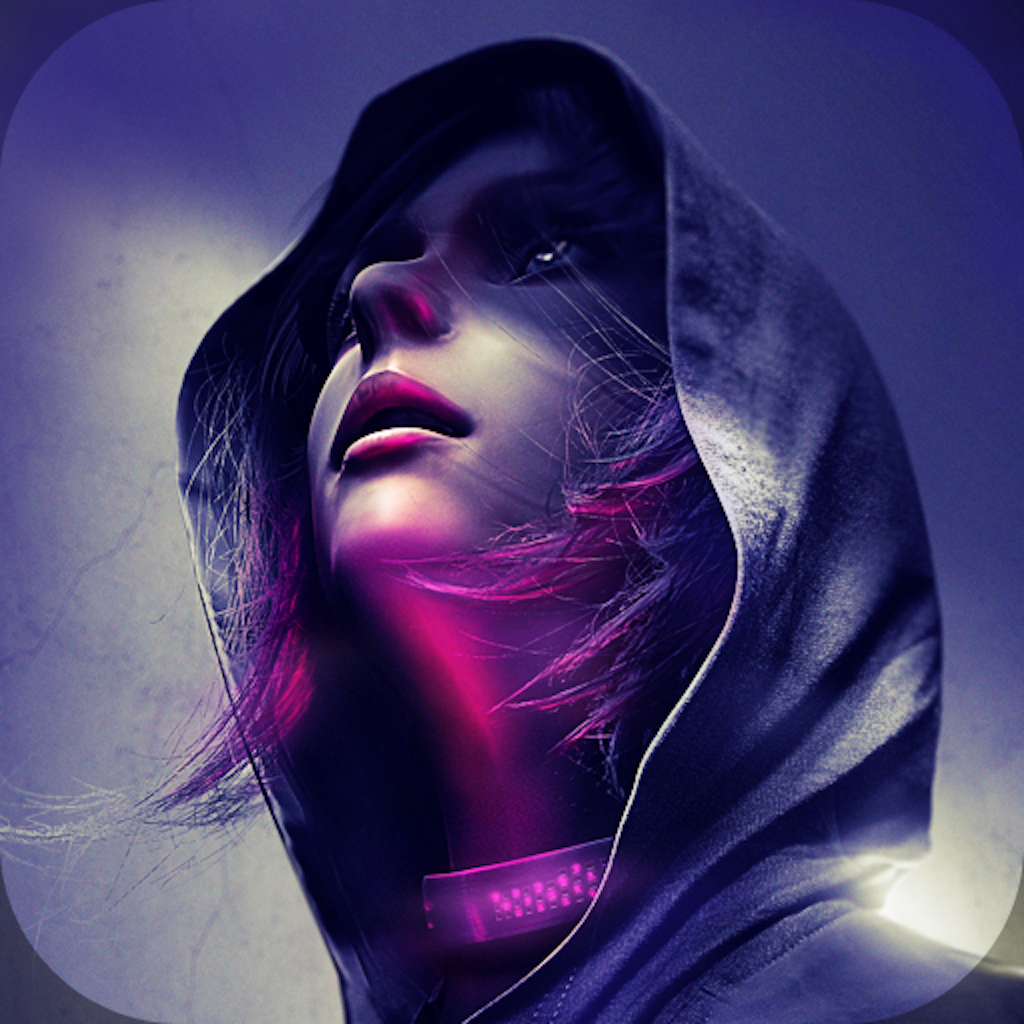 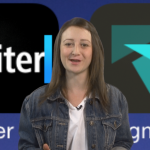 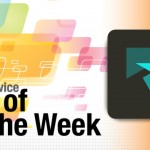