You are using an outdated browser. Please upgrade your browser to improve your experience.
by Aldrin Calimlim
December 3, 2013
Nearly three months after the launch of the latest major iteration of Apple's mobile operating system, WhatsApp Messenger has finally been updated for iOS 7. This means, of course, that the popular messaging app has been redesigned with a new interface based on the visual style of iOS 7. Even while on iOS 6, WhatsApp already felt outdated and looked — for lack of a better word — ugly. So, its new iOS 7-optimized look and feel is indeed a sight for sore eyes. As expected, WhatsApp's iOS 7 interface is cleaner, simpler, and flatter. It actually arrives as previewed from a beta version of the app's update a couple of months ago. The latest update to WhatsApp also adds support for one of the new features in iOS 7, Dynamic Type. As a result, WhatsApp now uses the systemwide text size as configured in the iOS Settings app. But perhaps the most notable feature introduced alongside WhatsApp's iOS 7 interface is support for broadcast lists. Similar to BBM's Broadcast messaging feature, this enables WhatsApp users to send messages to multiple contacts at a time. The new WhatsApp update also delivers the following enhancements: Also featuring a flatter app icon, the new iOS 7-ready version of WhatsApp Messenger is available now in the App Store for free. The app is optimized for iPhone and iPod touch running iOS 4.3 or later. For more iOS messaging app update news, see Facebook Messenger 3.0 Gets iOS 7 Redesign, Lets You Text Non-Facebook Friends, Viber 4.0 Introduces Sticker Market, Push-To-Talk And Other New Features, and BBM For iOS Gets First Update, Fixes Font-Related Bug On iOS 7.0.3. 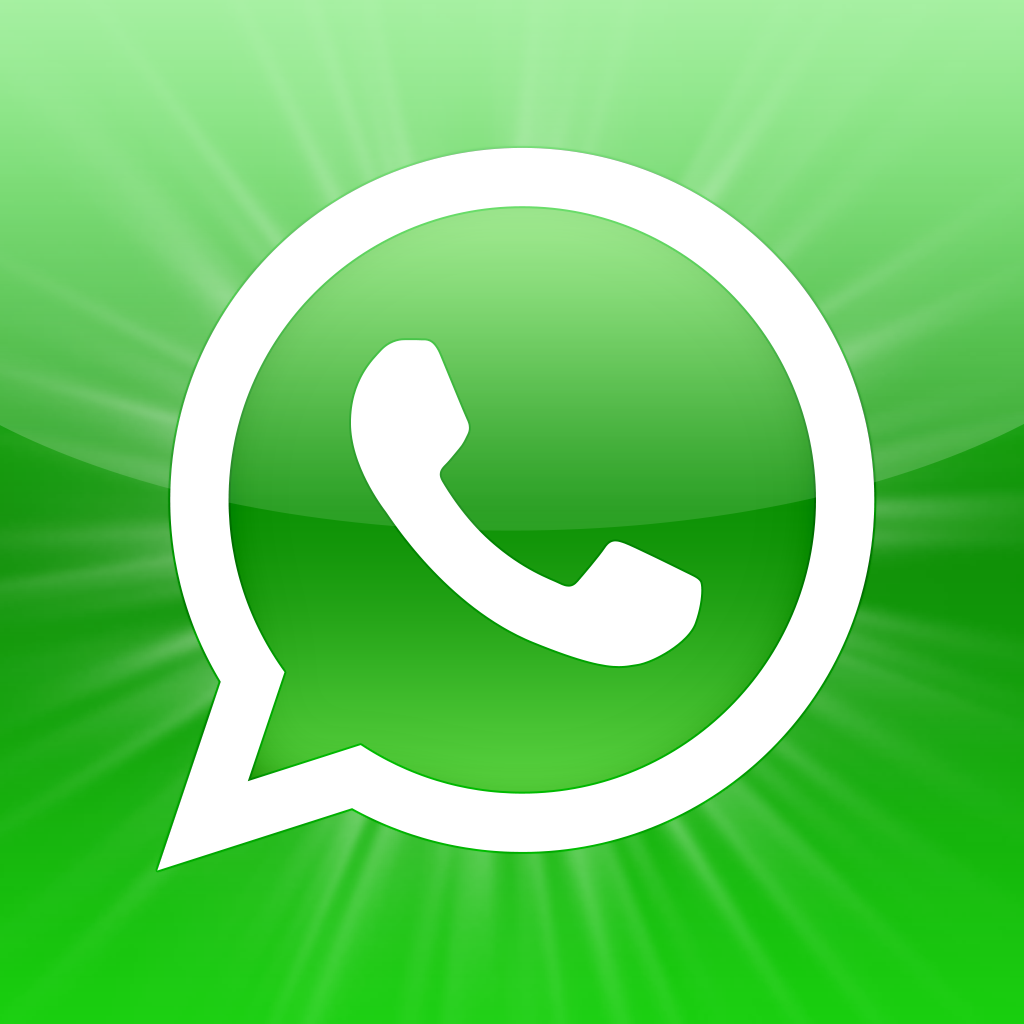 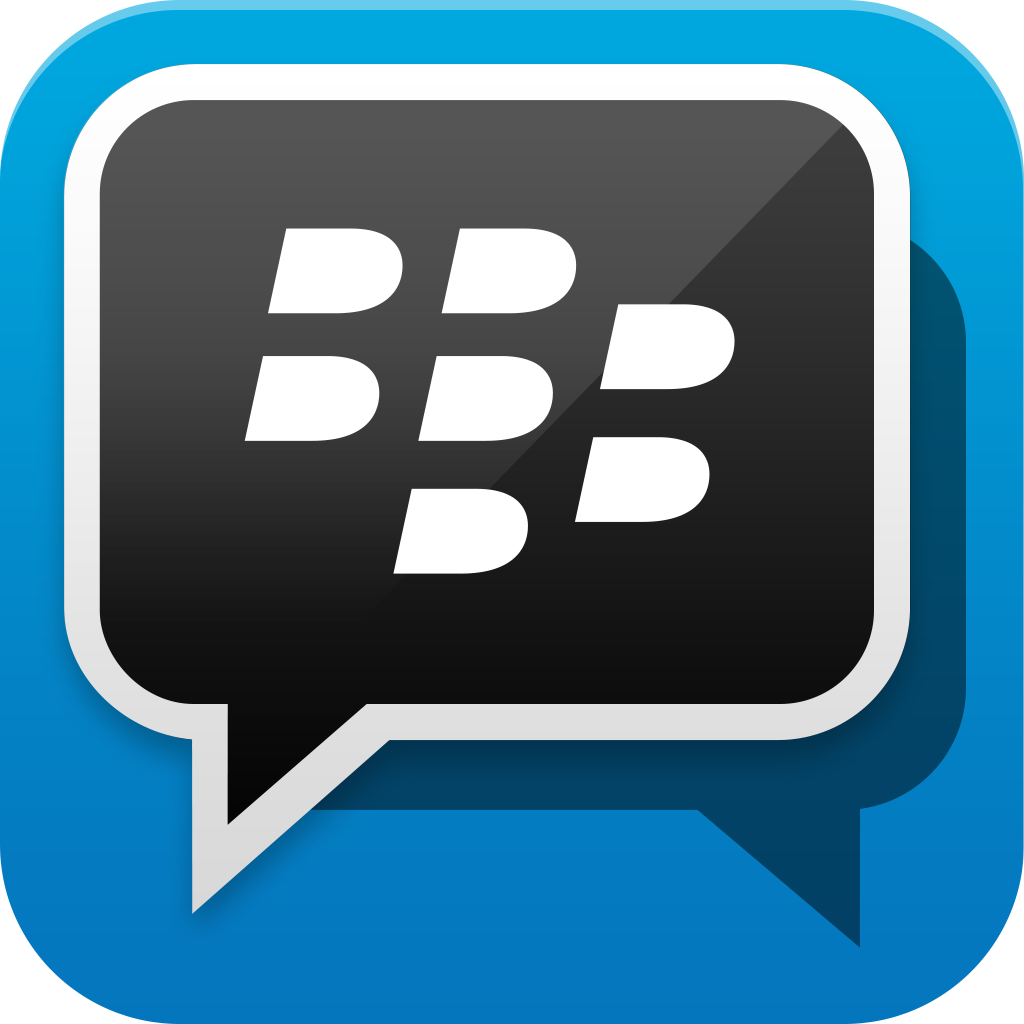 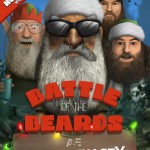 Celebrate The Holidays With The Robertsons In Duck Dynasty: Battle Of The Beards 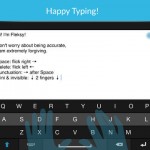 Fleksy 2.0 Features New Engine, Layout And Features For More Flexible Typing
Nothing found :(
Try something else