You are using an outdated browser. Please upgrade your browser to improve your experience.
by Aldrin Calimlim
January 25, 2014
Whether you're 9 or 99, you can get such a kick out of playing each of the 90 levels in the new iOS game Grandpa and the Zombies. Grandpa and the Zombies is centered on Grandpa Willy, a geriatric hero who suddenly wakes up with a broken leg in a hospital full of zombies. Now, it's up to you to help Grandpa Willy as he tries to escape from the undead in his wheelchair, whose brakes, as bad luck would have it, don't seem to be working. In every level of the game, you have to steer Grandpa Willy's wheelchair toward the saving elevator while avoiding the zombies and collecting as many candies, which grandpappy apparently loves, as possible. If you can't see the video embedded above, please click here. Grandpa and the Zombies offers the following key features: Grandpa and the Zombies is available now in the App Store for $0.99. It's compatible with iPhone, iPod touch, and iPad running iOS 5.0 or later. For more newly released iOS games, see also: Master The Elements And Cast Magical Spells In The New iOS Puzzle RPG Glyph Quest, Namco Bandai Unfolds English Language Version Of Tales Of Phantasia For iOS, and Create Your Very Own Medieval Fantasy Realm In Joybits' Doodle Kingdom. [gallery link="file" order="DESC"] 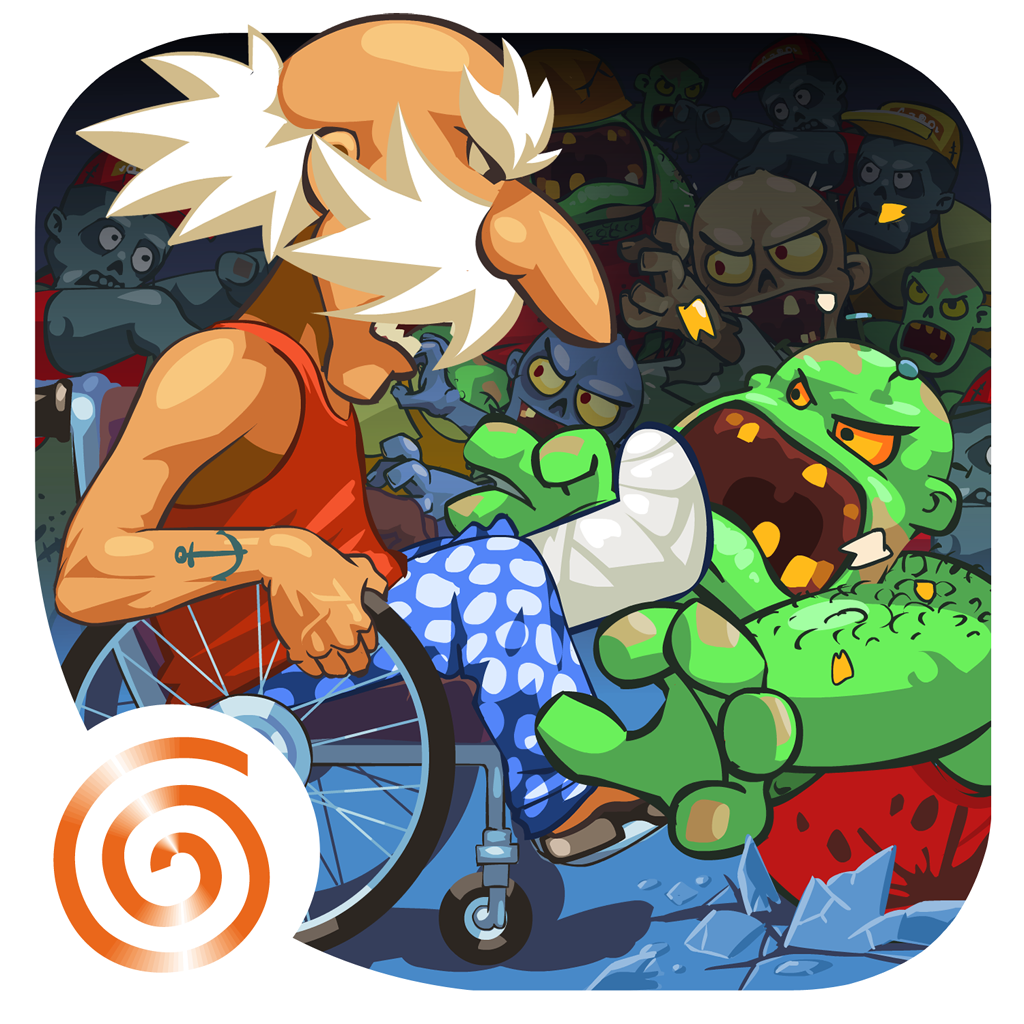 Grandpa and the Zombies - Take care of your brain!
Tivola Publishing GmbH 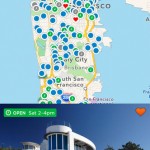 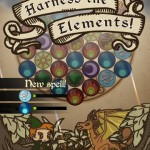 Master The Elements And Cast Magical Spells In The New iOS Puzzle RPG Glyph Quest
Nothing found :(
Try something else