You are using an outdated browser. Please upgrade your browser to improve your experience.
by Aldrin Calimlim
January 8, 2014
Holy update, Batman! Batman: Arkham Origins has just been hit with its first content update on iOS. Batman: Arkham Origins is the free-to-play iOS edition of the console game of the same name. Starring a younger and less refined Batman, the game serves as a prequel to the previous Arkham titles. Released last October, Batman: Arkham Origins was updated in November, effectively unlocking all Batman skins and making them available from the start of the game. This time, Batman: Arkham Origins' first content update features new collectibles and new Batsuits. First off, the new version of Batman: Arkham Origins lets you scour the city in search of cowls, belts, batarangs, capes, and armors. By gathering all of these collectibles, you can unlock and upgrade Batsuits. And speaking of Batsuits, the update introduces two new ones called Roundtable and Noel. If you can't see the video embedded above, please click here. The new version of Batman: Arkham Origins is available now in the App Store for free. The game is compatible with iPhone, iPod touch, and iPad running iOS 5.0 or later. If you're a fan of the game, or of the Dark Knight in general, you might want to check out Batman: Arkham Origins – A DC Comics MultiVerse Graphic Novel, an iPad graphic novel app that tells the prequel story to the eponymous game. Batman: Arkham Origins – A DC Comics MultiVerse Graphic Novel is also noted for being the first of its kind, in that it’s the first DC Comics MultiVerse title to feature a multi-path reading experience. The free app offers a free preview of the first of the graphic novel’s eight chapters. If you’d like to read the rest of the chapter, you can purchase it for $0.99. Then, you can pay as you go for each chapter thereafter, which costs $1.99. Alternatively, you can buy all chapters at once via a $14.99 series pass. The series pass also unlocks the Injustice Batman and 52 Metallic skins for use in the Batman: Arkham Origins game. 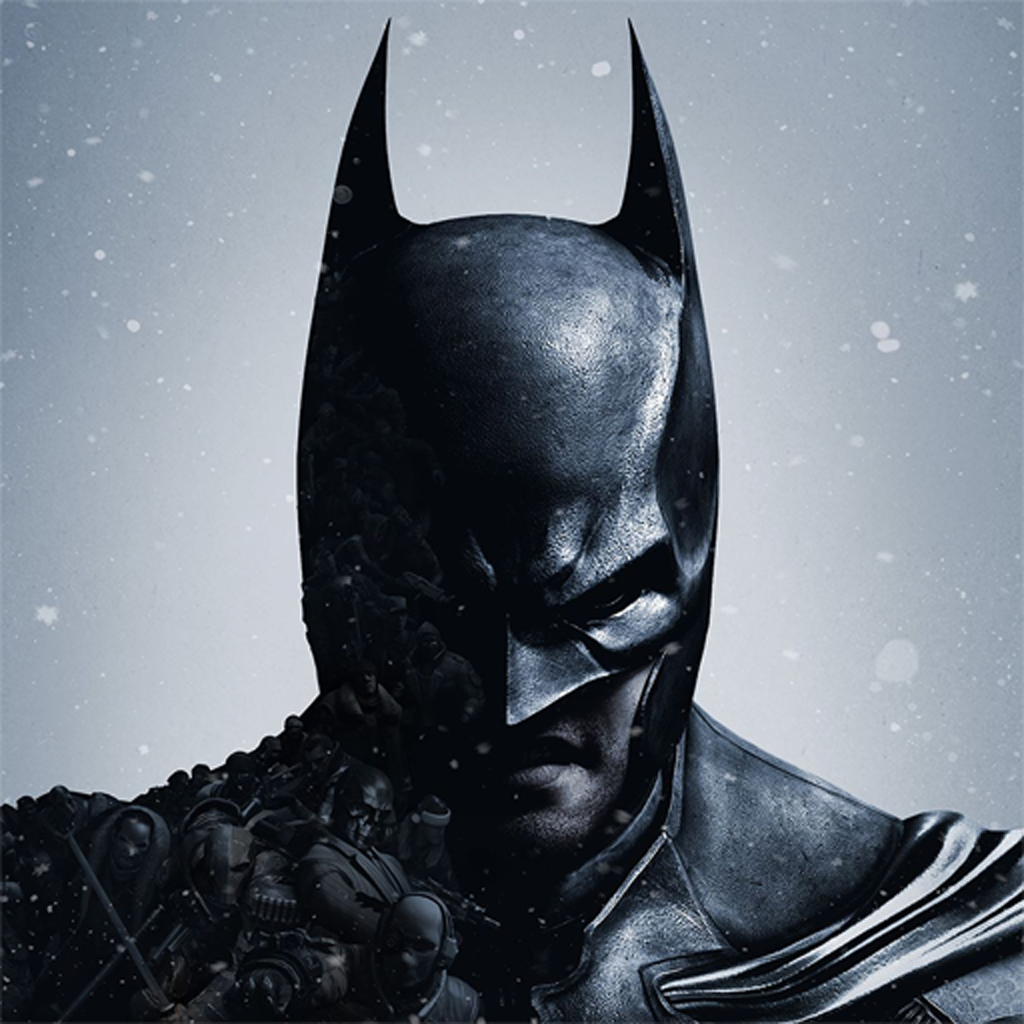 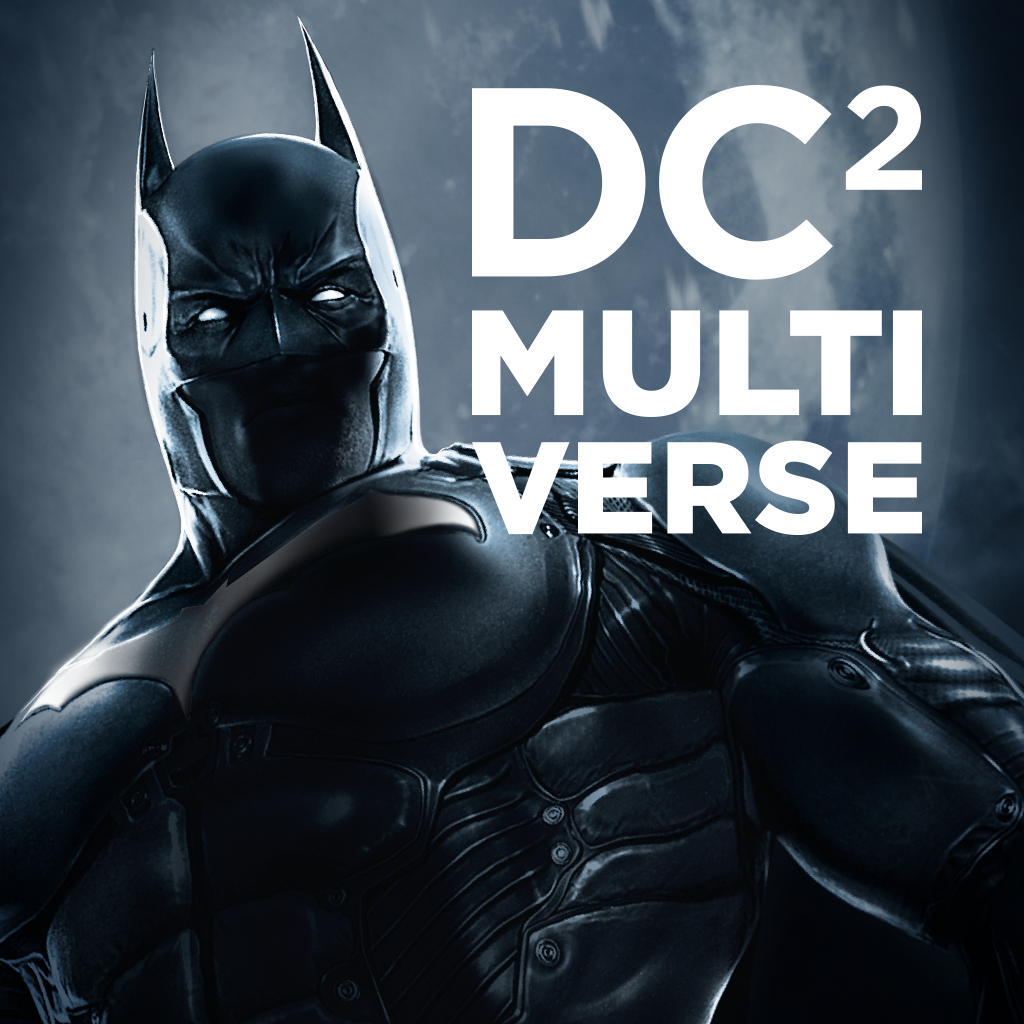