You are using an outdated browser. Please upgrade your browser to improve your experience.
by Aldrin Calimlim
January 28, 2014
ComiXology has just updated its hugely popular Comics app for iOS with a handful of improvements, including the addition of a much-requested feature. The new much-requested feature in question is Wish List support. Now, you can create and build your list of ComiXology offerings you wish to acquire (or just be reminded of later) by tapping the new Wish List button in a title's info page. You can then access your Wish List in the Purchases section. The latest update to Comics also adds support for Manga Fixed Format, which is a right-to-left full-page reading experience dedicated to digital manga. Note that this format is available for certain manga titles only. Finally, the new version of Comics includes improvements to Guided View stability on iPad Air and iPad mini with Retina display. "Things are looking buttery," ComiXology notes. "Digital butter." The new version of Comics by ComiXology is available now in the App Store for free. The app is compatible with iPhone, iPod touch, and iPad running iOS 5.0 or later. Comics by ComiXology rightfully sits at the top of AppAdvice's Apps to Buy Comics and Apps For Comic Geeks AppLists. Comics by ComiXology is also noted for being Apple's top-grossing non-game iPad app for 2013, a distinction it has earned for the third year running. [gallery link="file" order="DESC"] 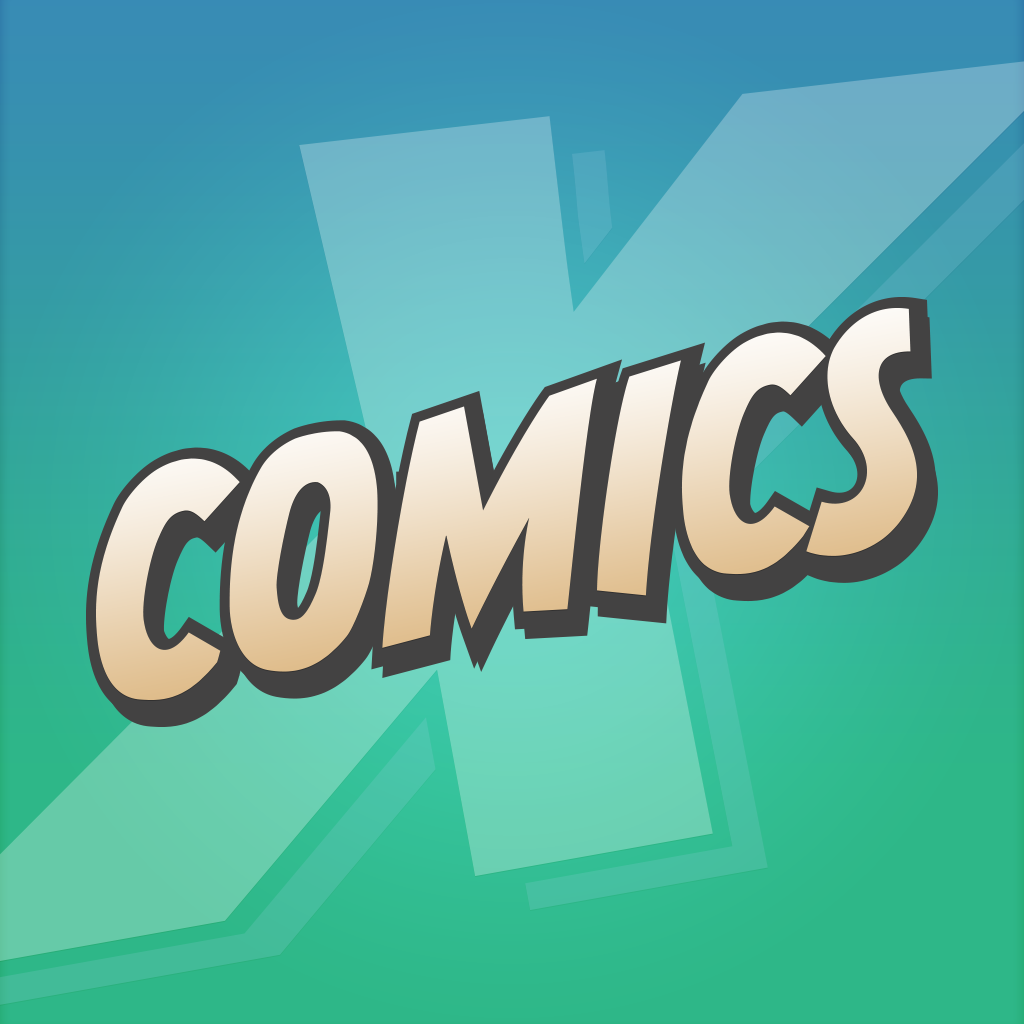 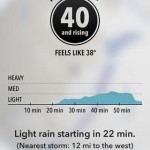 With Its 4.0 Update, Dark Sky Turns Into A Full-Featured iOS 7-Optimized Weather App 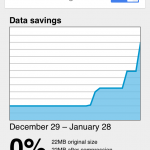 Google Updates Chrome For iOS With Data Compression And Translation Features
Nothing found :(
Try something else