You are using an outdated browser. Please upgrade your browser to improve your experience.
by Aldrin Calimlim
January 31, 2014
The popular iOS music player app Ecoute has just received another update. At the same time, it has been restored to the App Store after a brief period of unavailability. As we reported last week, Ecoute was pulled from the App Store last Jan. 18. According to developer PixiApps, it was flagged by Apple because of its use of a private API. The API in question had to do with Ecoute's queue manager, which was introduced through a major update earlier this month. Basically, it allowed users to edit the queue even if they started listening to music in the stock Music app — a feature that was apparently against Apple's guidelines on API use. As promised by PixiApps, the private API has been removed from Ecoute in the app's latest update. Consequently, users can no longer edit the music queue unless playback is initiated right within Ecoute. In addition, the latest update to Ecoute includes the following improvements: The new version of Ecoute is available now in the App Store as a free update or as a new $2.99 download. The app is compatible with iPhone, iPod touch, and iPad running iOS 7.0 or later. 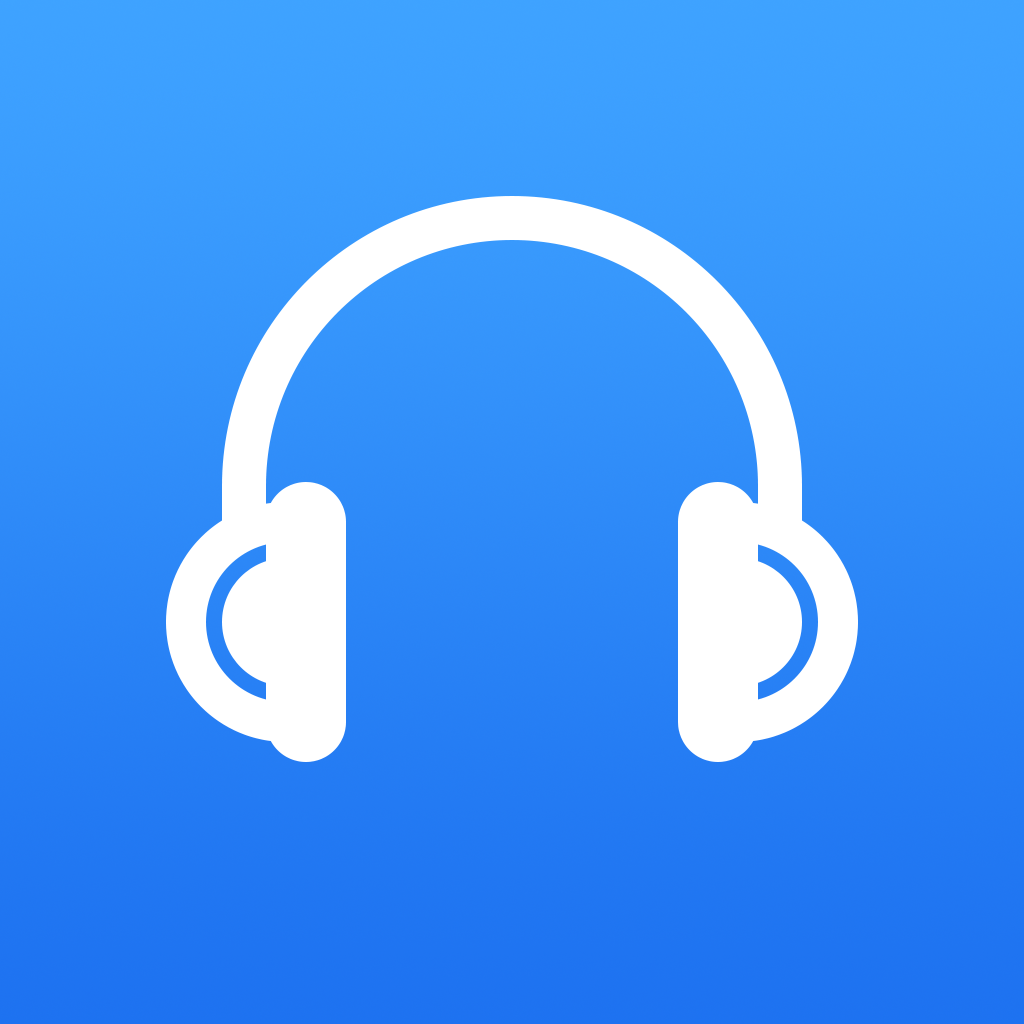 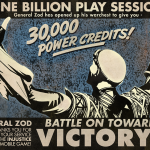 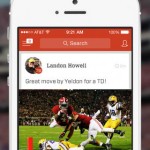