You are using an outdated browser. Please upgrade your browser to improve your experience.
by Aldrin Calimlim
January 9, 2014
With just over a couple of weeks to go before "Music's Biggest Night," the official iOS app of the Grammy Awards has been updated for the 56th edition of the annual award ceremony. Simply called Grammys, the app offers the latest news and information about the music industry's big event. These include behind-the-scenes interviews, red carpet coverage, and live performances. Ahead of the 56th Annual Grammy Awards at Los Angeles' Staples Center on Jan. 26, the app has been updated to version 3.0 with several notable enhancements. First and foremost, Grammys 3.0 features a simple and flatter design inspired by iOS 7. It then lets you: Grammys 3.0 is available now in the App Store for free. It's compatible with iPhone, iPod touch, and iPad running iOS 5.0 or later. The Grammys are usually held in February, but this year's ceremony has been moved to January to avoid competing against the 2014 Winter Olympics in Sochi, Russia. For information on the latest update to that event's official iOS app, see Sochi 2014 Guide Goes Universal For iPad Ahead Of Olympic Games In February. [gallery link="file" order="DESC"] 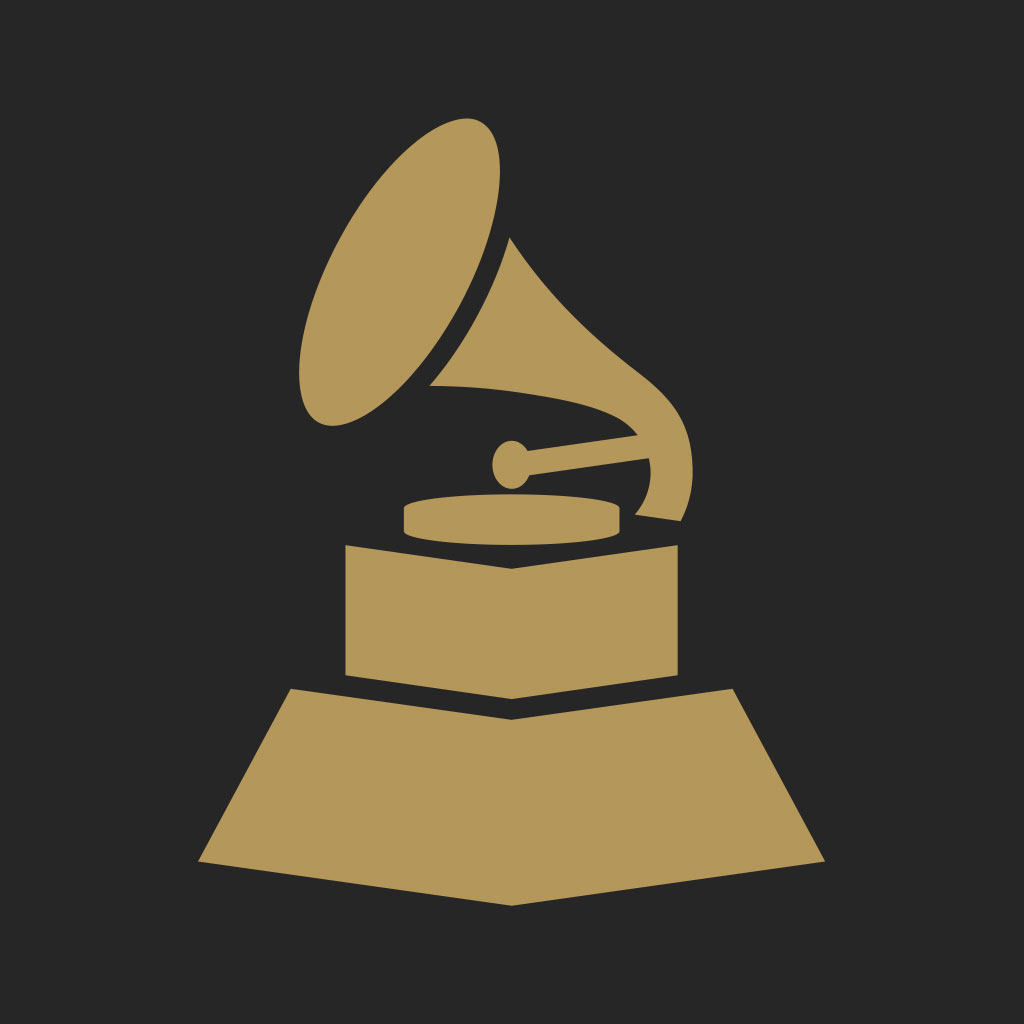 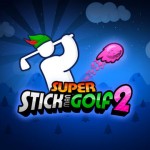 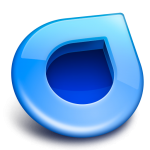 Droplr Revamps File-Sharing Platform With Paid-Only Model Plus Redesigned Mac Client
Nothing found :(
Try something else