You are using an outdated browser. Please upgrade your browser to improve your experience.
by Aldrin Calimlim
January 21, 2014
NewsBrain has just received its first major update, not two weeks after its launch on iOS. As its name suggests, NewsBrain is an intelligent news app. Specifically, it's a magazine-like app that profiles your interests and learns what you like in order to provide you with articles that you're most likely to find interesting. And now, thanks to its first ever update, NewsBrain can also read them aloud to you. To activate NewsBrain's new text-to-speech capability, just tap the share button or press and hold on an article, and then select the speak option. Akin to Umano, NewsBrain then speaks articles aloud as you, say, occupy yourself with driving, jogging, or commuting. NewsBrain's read-aloud feature comes with a bevy of customization options. As noted by developer Leptonic Systems:

It’s fully customizable, shows article images even on the lock screen, and optionally shows the text it’s speaking. Touch the screen to pause, swipe to skip to the next article, or use the regular remote audio controls on the device Control Panel, lock screen, or headset. Plays through Bluetooth speakers or over AirPlay with images and sound. Adjust the speech rate, the parts of the article it reads, and more.

In addition to text-to-speech, the update includes the following improvements and fixes: The new version of NewsBrain is available now in the App Store as a free update or as a new $4.99 download. The app is compatible with iPhone, iPod touch, and iPad running iOS 7.0 or later. [gallery link="file" order="DESC"] 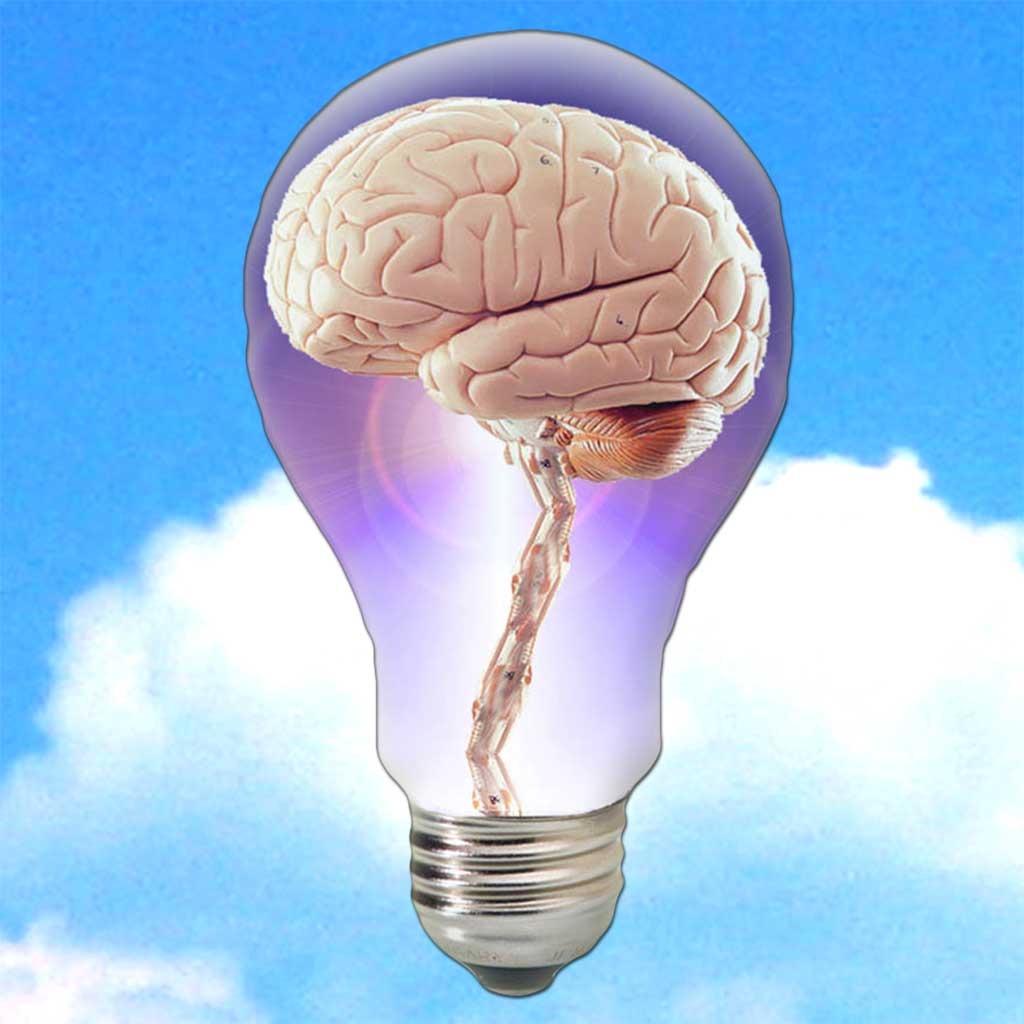 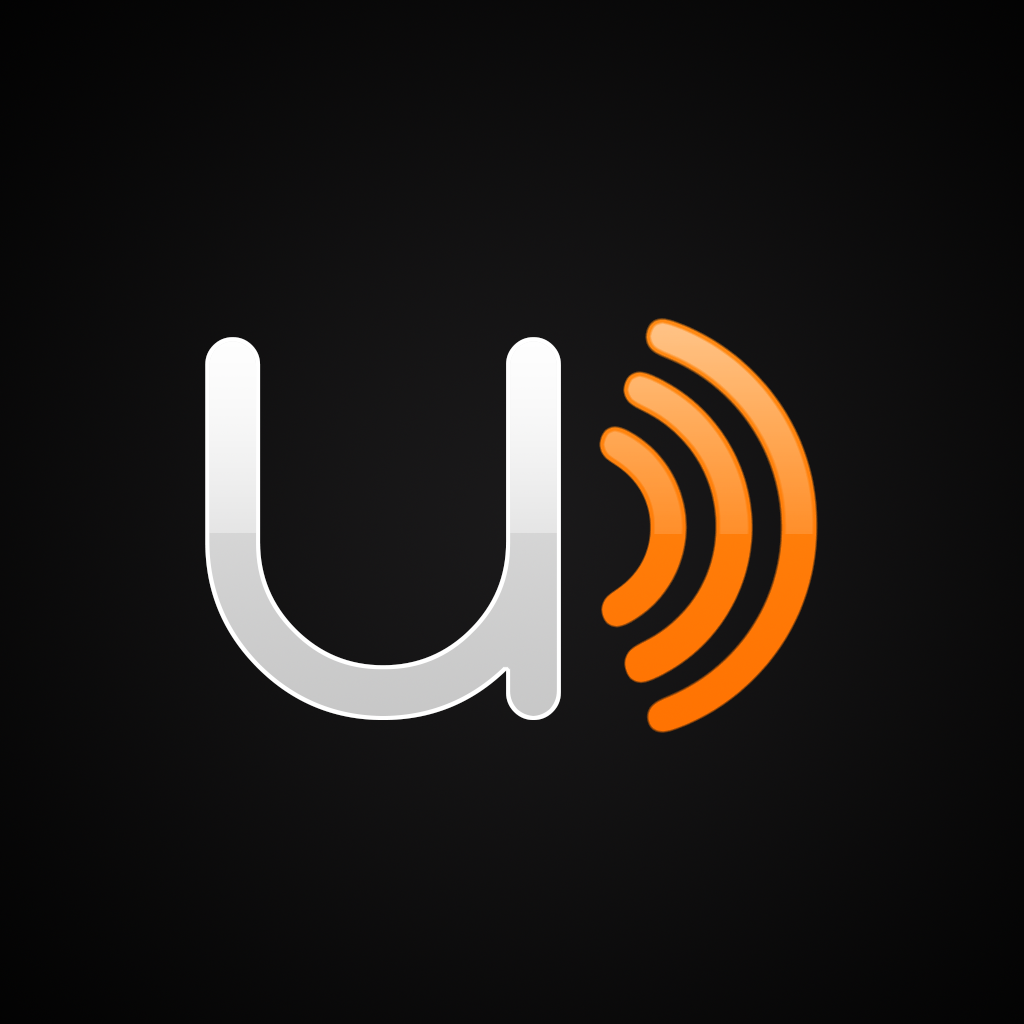 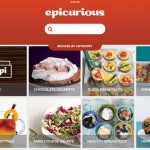 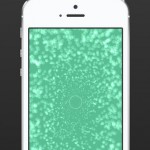 Vio Vocal Processing App Goes Freemium As It Goes 2.0 With iOS 7 Redesign And More
Nothing found :(
Try something else