You are using an outdated browser. Please upgrade your browser to improve your experience.
by Aldrin Calimlim
January 9, 2014
A few days ago, we reported that the follow-up to the mega popular arcade jumping game Mega Jump, the imaginatively titled Mega Jump 2, would be landing soon on iOS. Well, the sequel has landed, but only in the New Zealand App Store. Ahead of its official worldwide release, Mega Jump 2 has been soft-launched by developer Get Set Games in the App Store Down Under. While it also features Redford and his friends, Mega Jump 2 promises to be "bigger, better and more mega than ever before." For one thing, Mega Jump 2 is endless, as opposed to being level-based like its predecessor. It also offers new gameplay elements as it lets you...

Compatible with iPhone, iPod touch, and iPad running iOS 7.0 or later, Mega Jump 2 is available now in soft-launch mode for free in the New Zealand App Store. For the rest of the App Store world, the game's official release shouldn't be so far off. At any rate, the original Mega Jump remains available in the App Store for free. And if you're looking for even more Mega Jump madness, check out Mega Jump Plus, the premium version of Mega Jump. Released early last month, it was soon followed by Mega Run Plus, the premium version of the free auto-running platformer Mega Run also starring Redford and friends. [gallery link="file" order="DESC"] 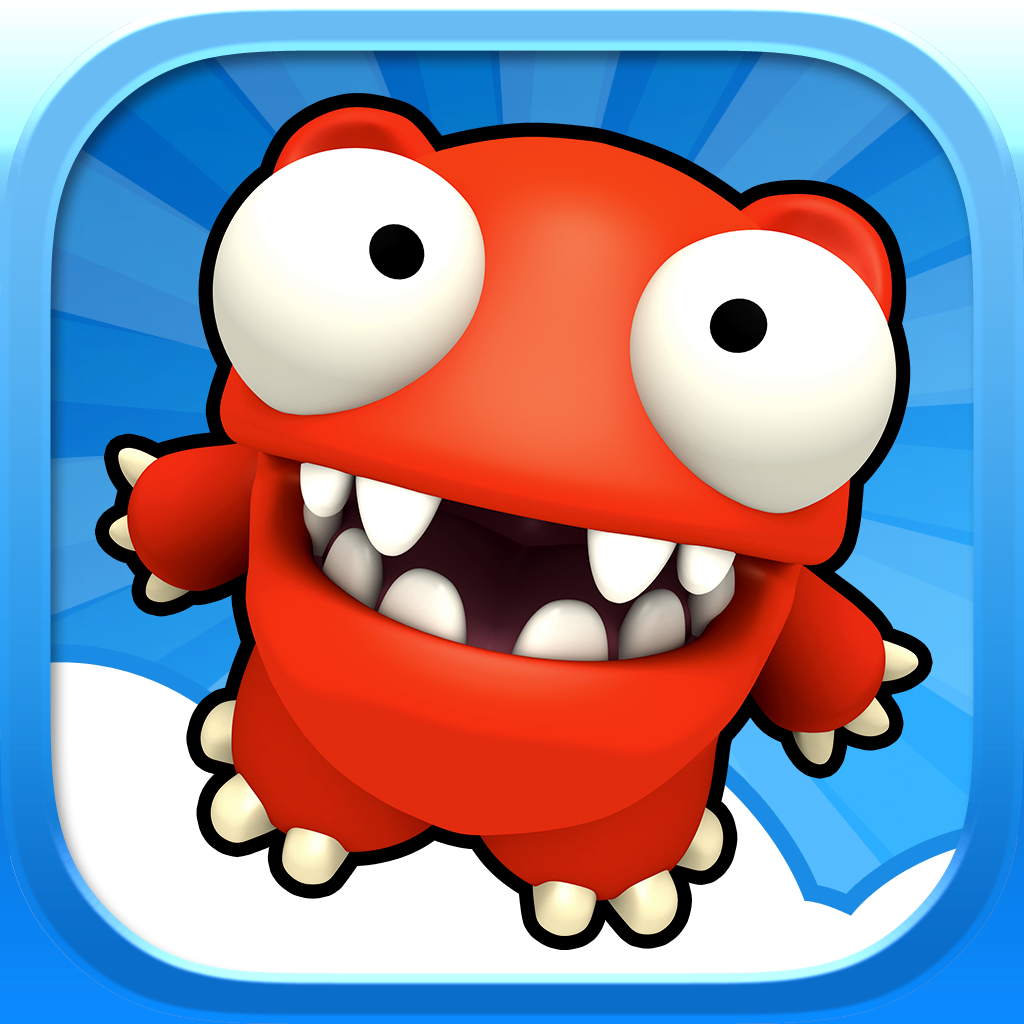 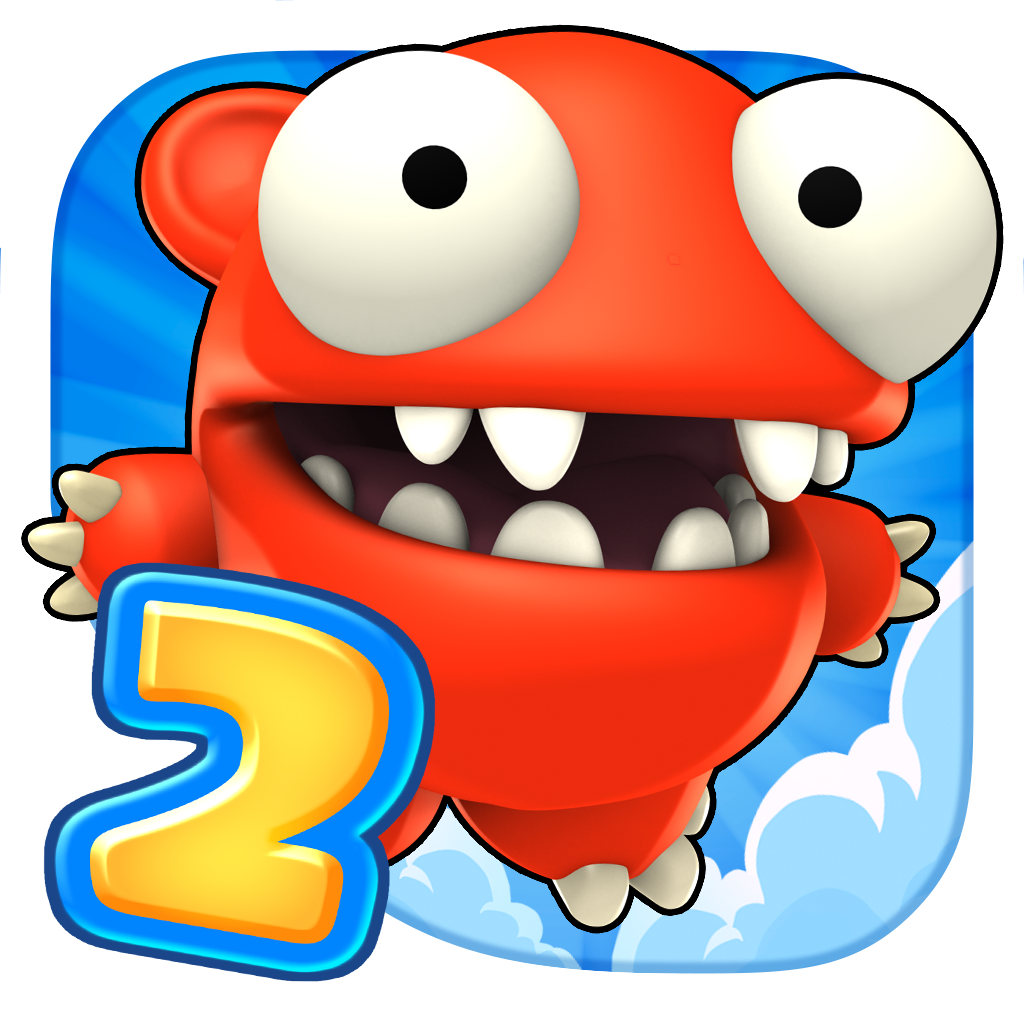 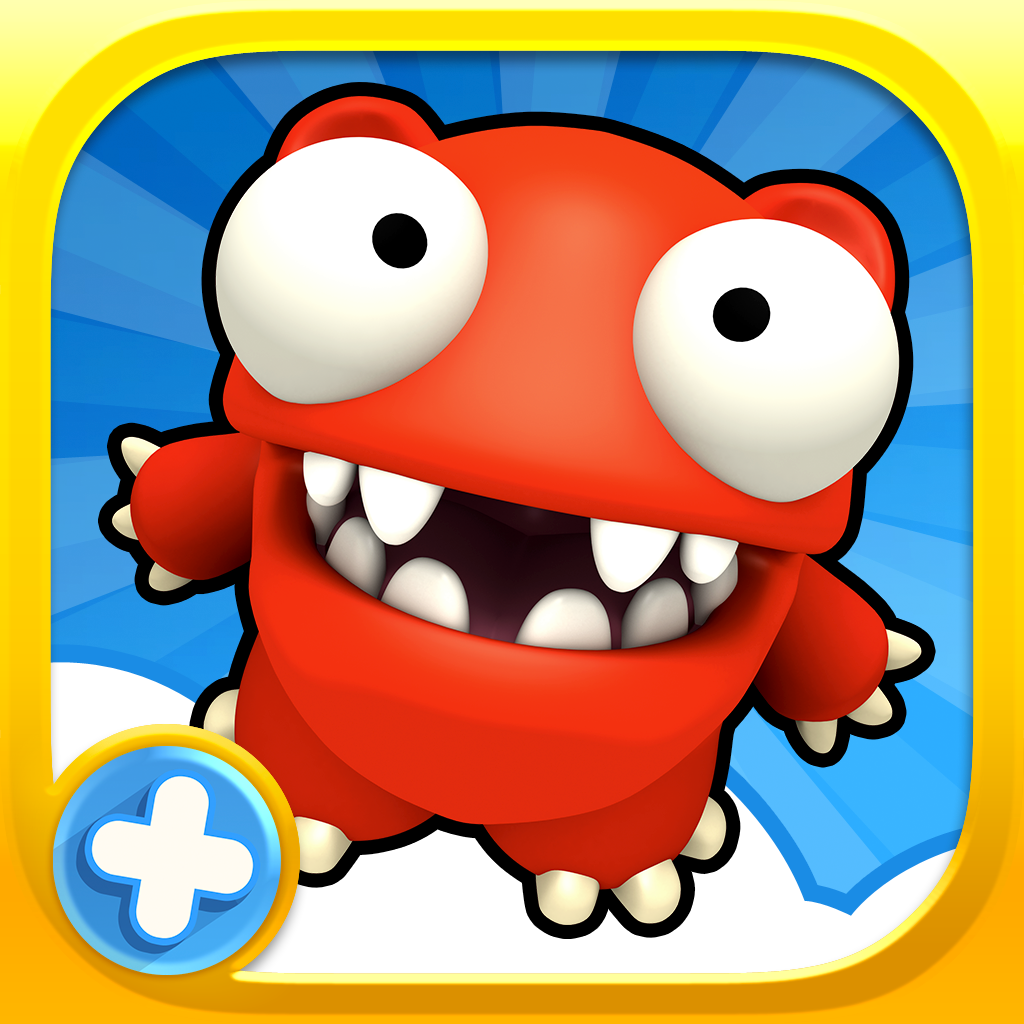 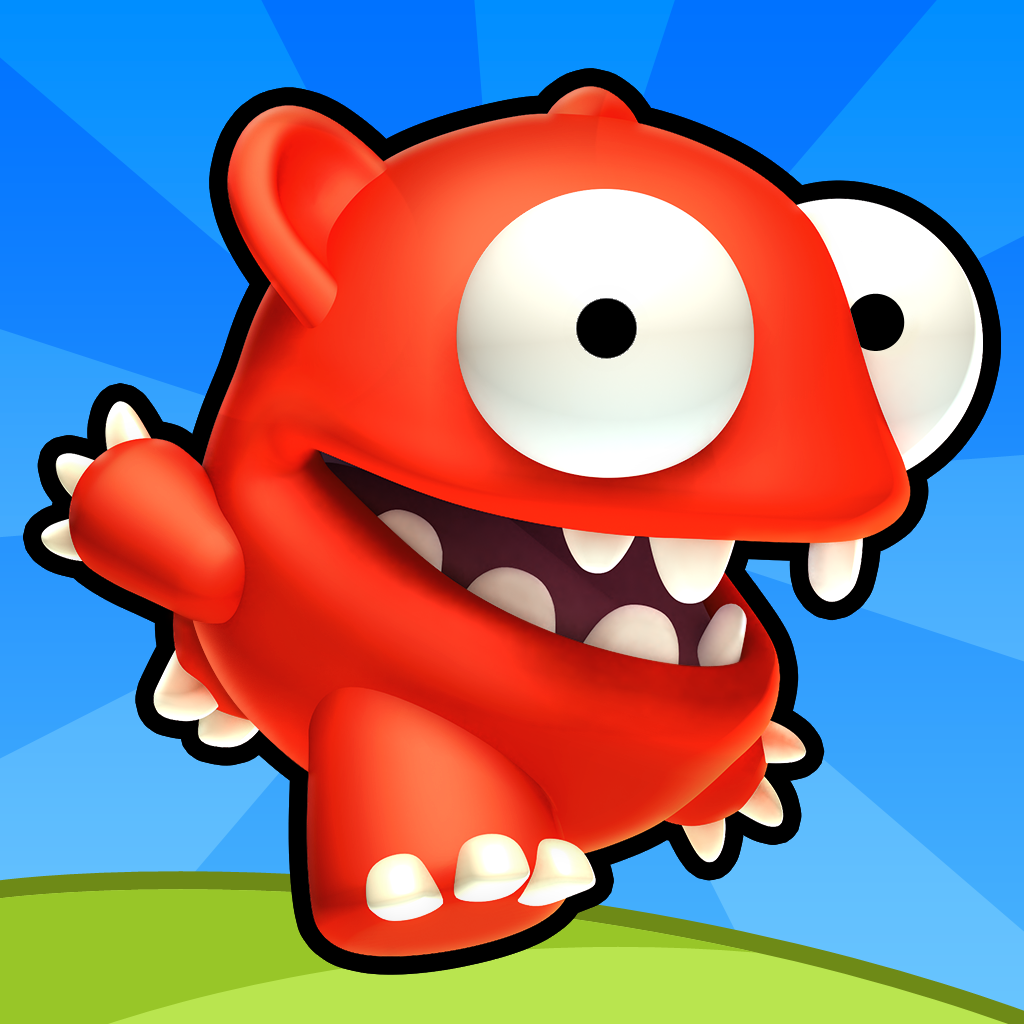 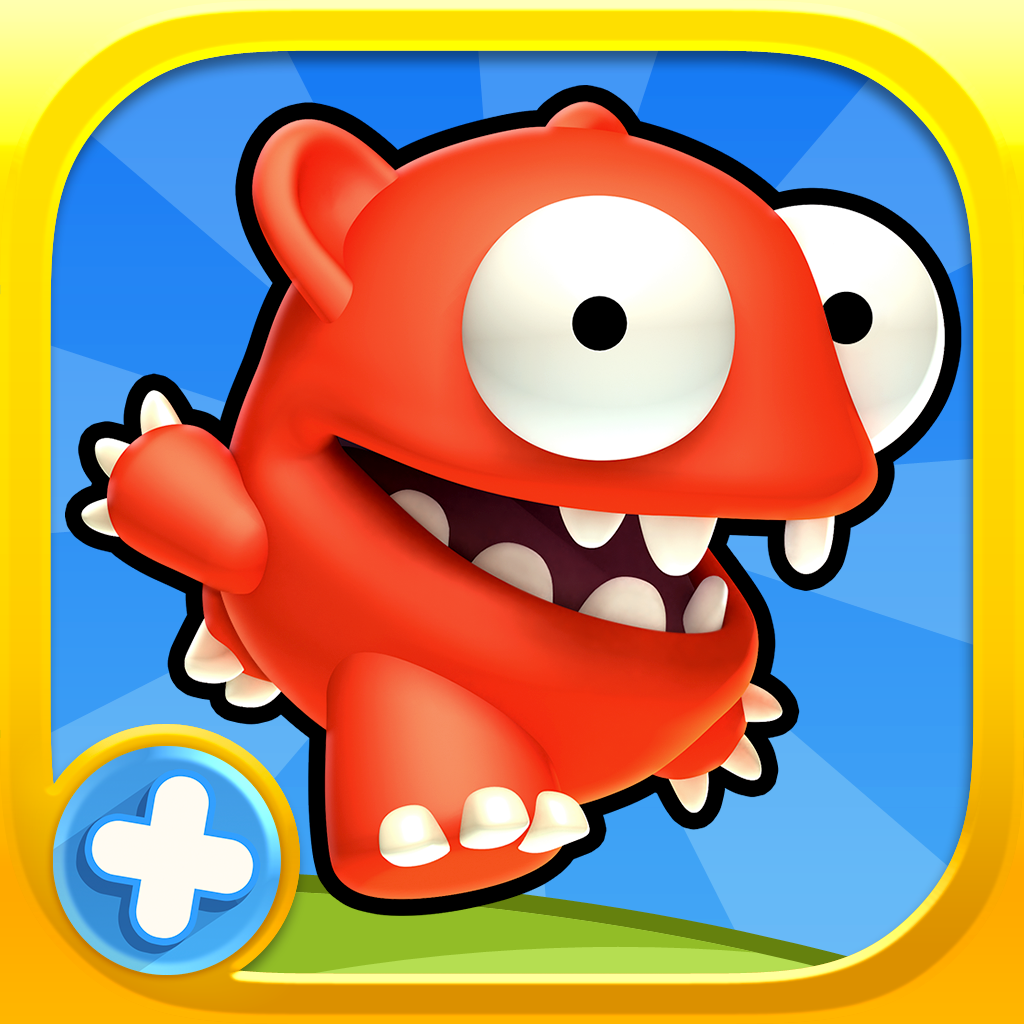 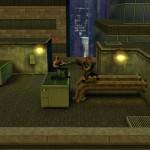 The Original King Of Action Returns To iOS In Duke Nukem: Manhattan Project 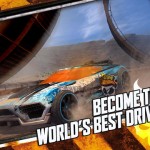 Do You Have What It Takes To Become The Hot Wheels World's Best Driver?
Nothing found :(
Try something else