You are using an outdated browser. Please upgrade your browser to improve your experience.
by Aldrin Calimlim
January 24, 2014
In April 2010, coinciding with the launch of Apple's iPad, Korg released the Korg iELECTRIBE app. Since then, the popular electronic musical equipment maker has been one of the foremost developers of music apps for iPhone as well as iPad. And now, its reputation as such has been cemented further with the release of Korg Gadget for iPad. Korg Gadget is an all-in-one mobile music production studio that offers an impressive collection of mobile synthesizers and drum machines called Gadgets:

Right from the beginning, KORG Gadget gives you 15 compact synthesizers and drum machines. Each Gadget possesses an irresistible presence and can function as the core of your electronic music productions. The parameters are carefully constructed to take you right to the sound that you want, and they’re ideal for producing all forms of electronic music. Even if you don't play a musical instrument, no worries! Each synth offers a keyboard featuring a Scale function that makes it impossible to play wrong notes, combined with a sequencer that supports the function.

Compatible with iPad and iPad mini running iOS 7.0 or later, Korg Gadget is available now in the App Store for the 25-percent-off introductory price of $28.99. And in celebration of the release of Korg Gadget, Korg's other iOS apps have been discounted by as much as 50 percent. Korg iELECTRIBE, Korg iELECTRIBE Gorillaz Edition, and Korg iKaossilator are available at 50 percent off for $9.99 each. And Korg iPolysix and Korg iMS-20 are available at 33 percent off for $19.99 each. Note that Korg's special pricing on its iOS apps is effective for one month only, that is, until Feb. 23. [gallery link="file" order="DESC"] 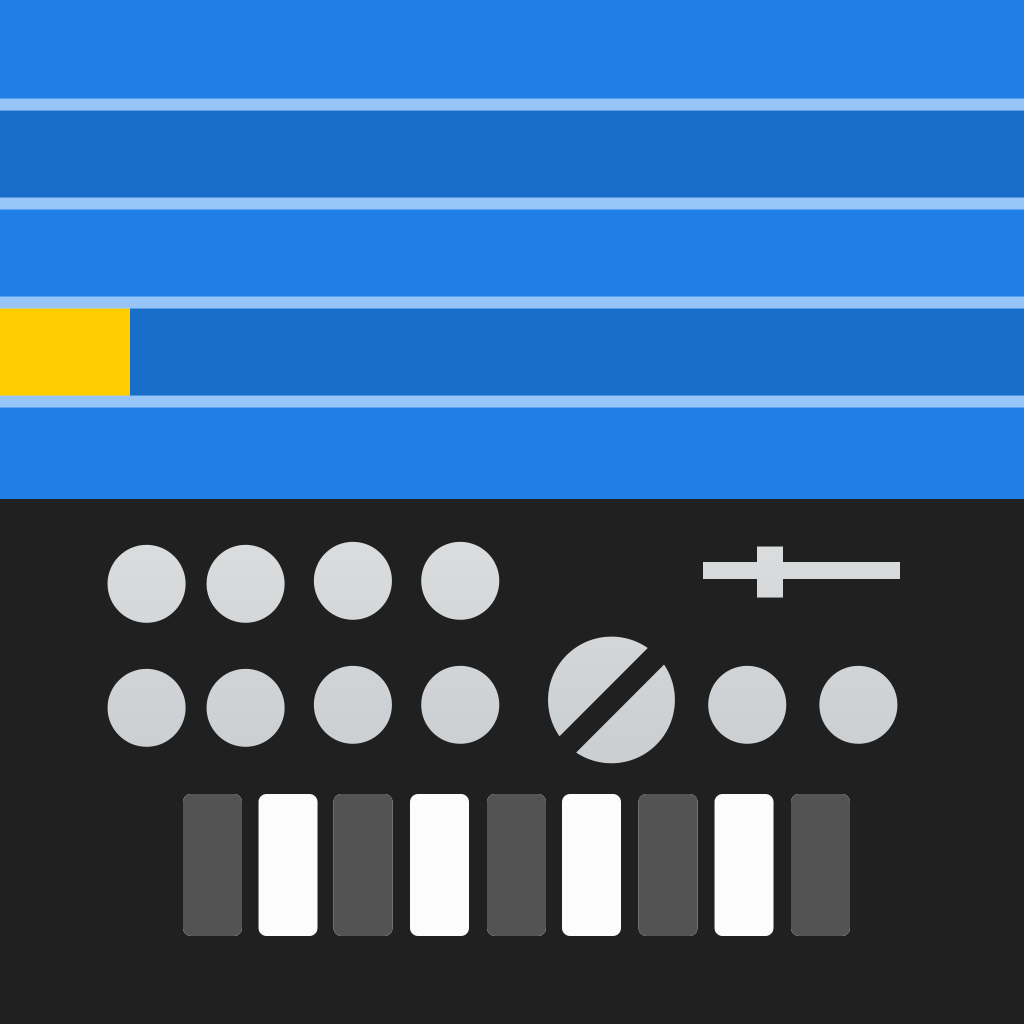 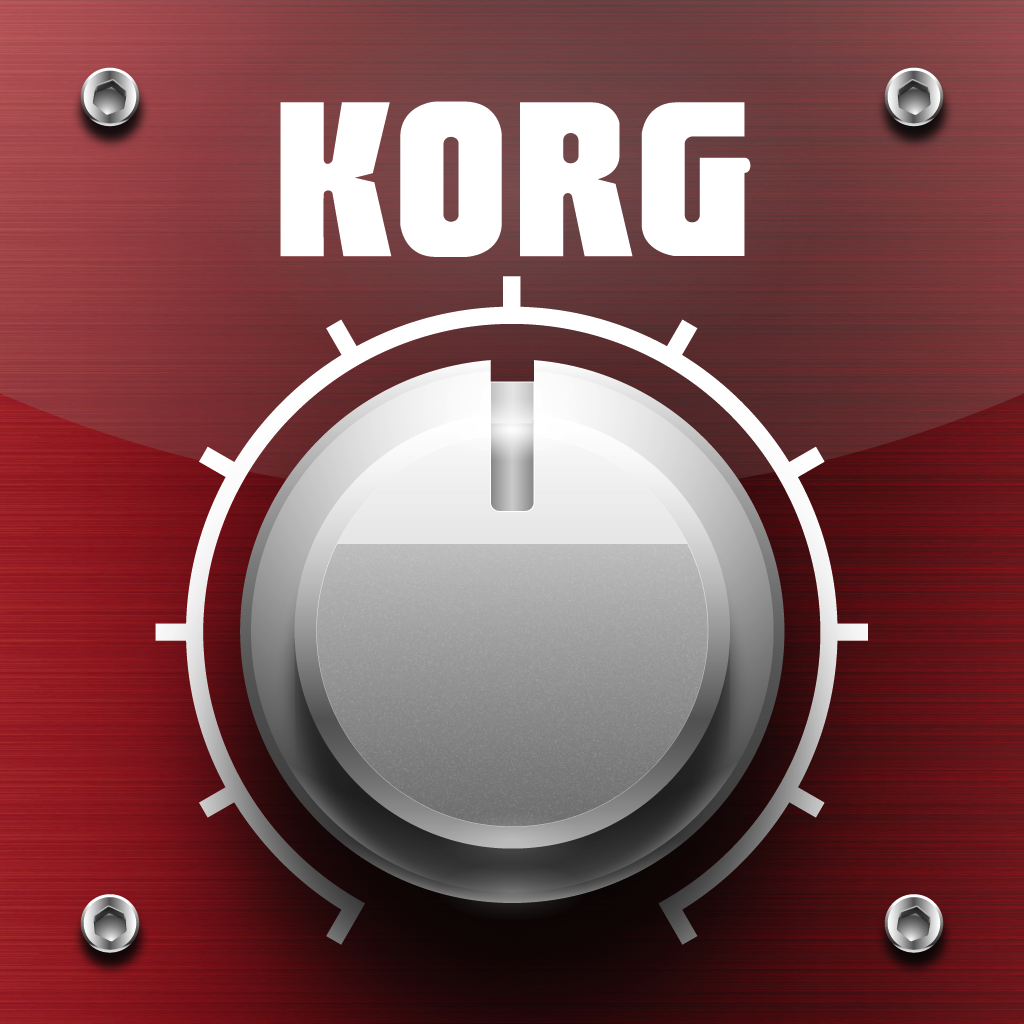 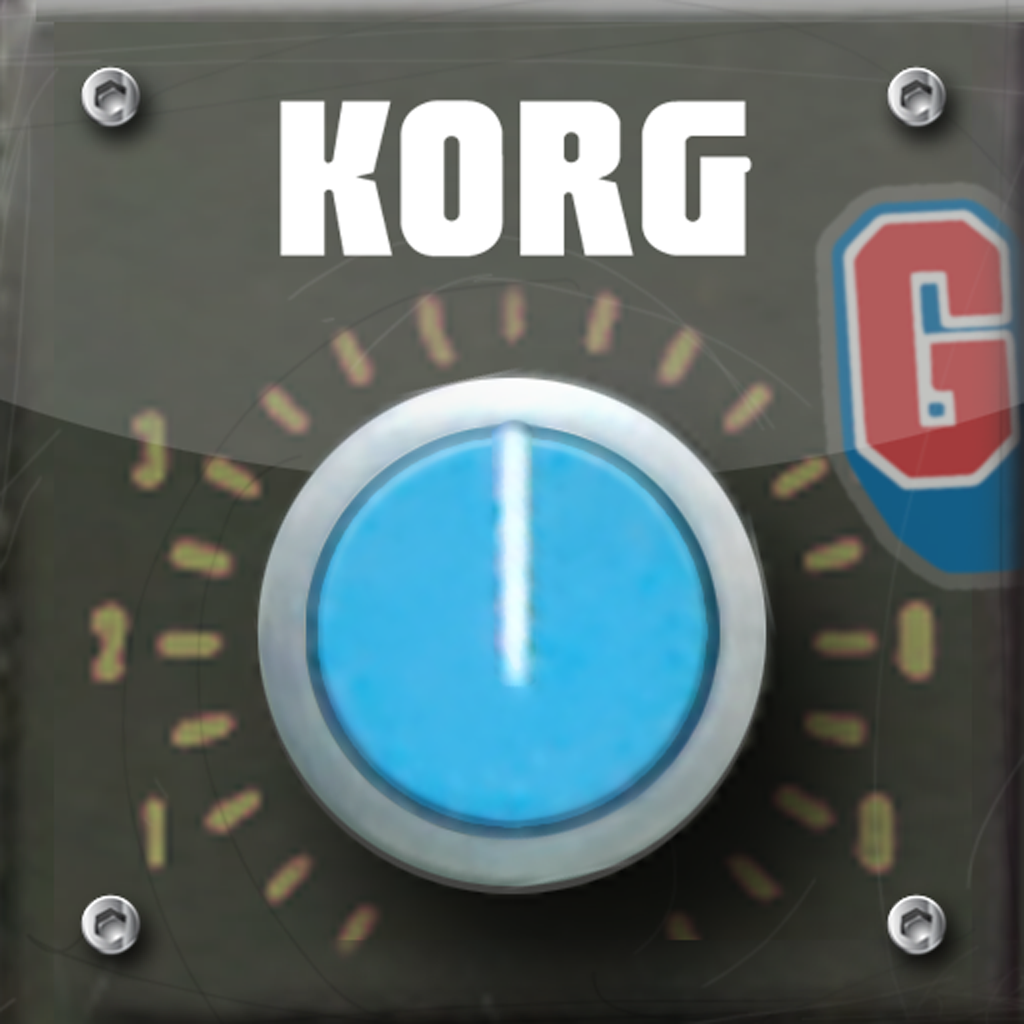 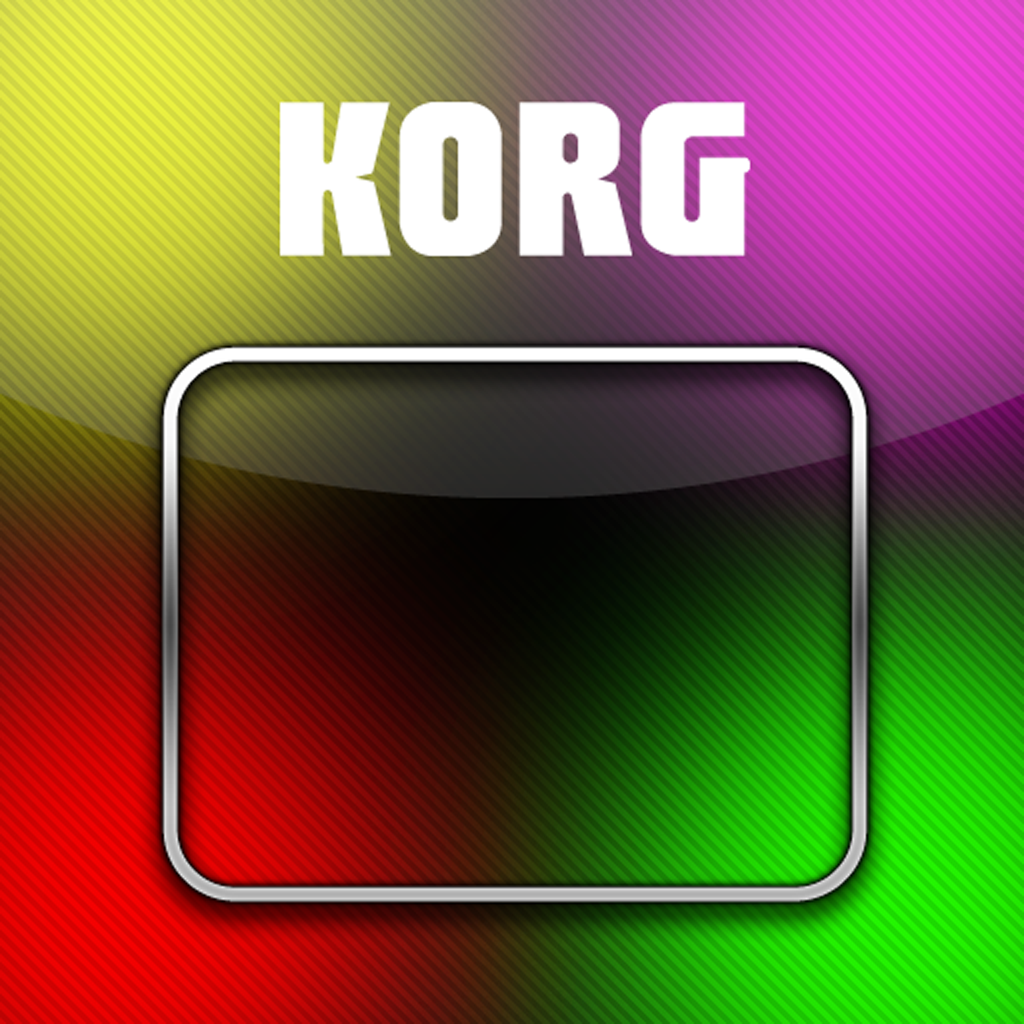 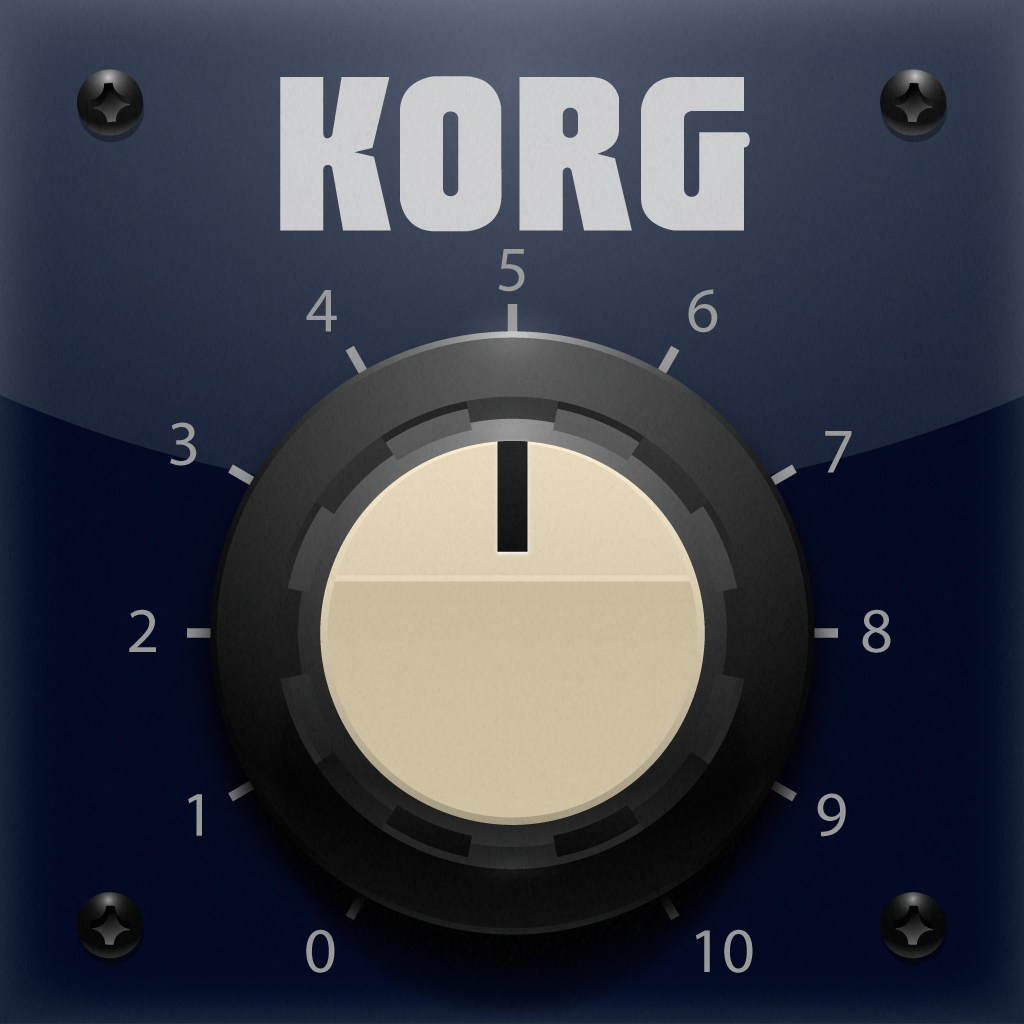 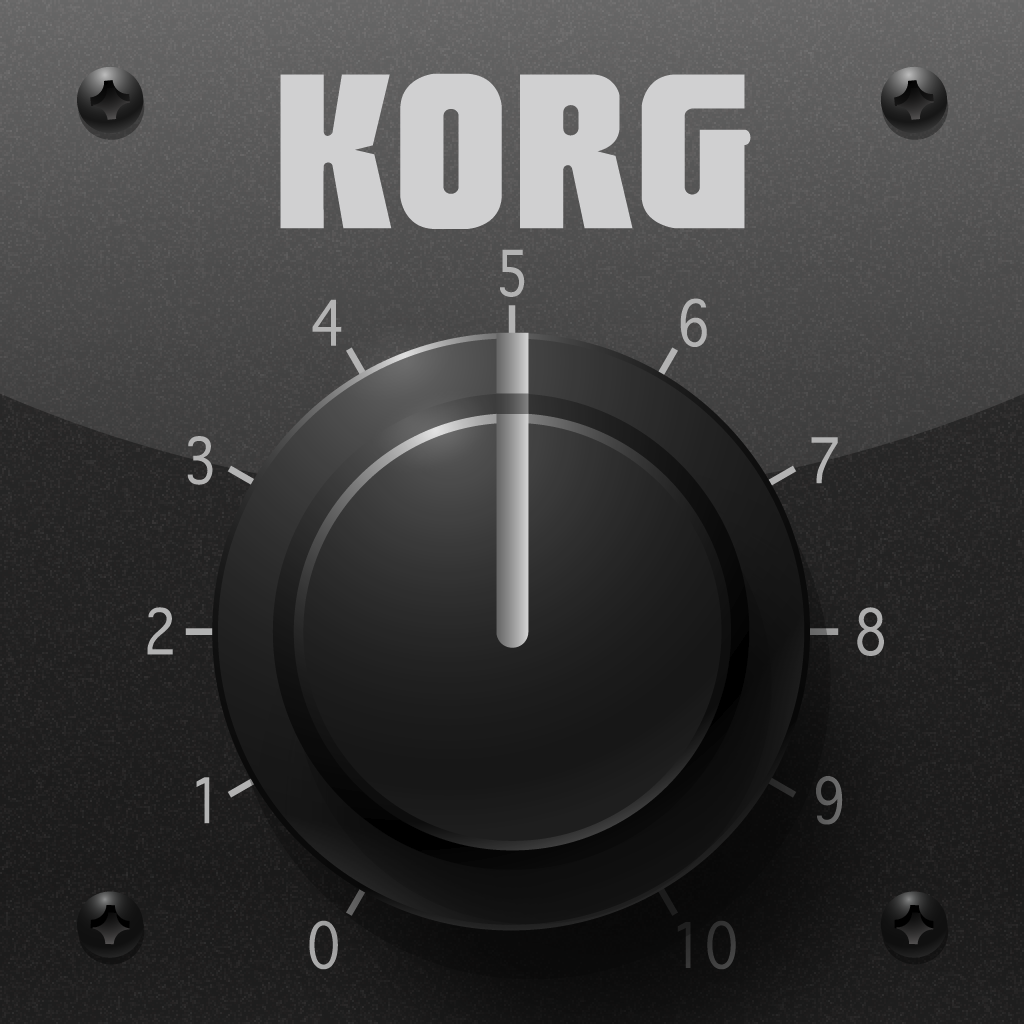 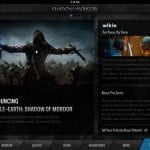 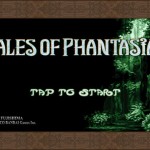 Namco Bandai Unfolds English Language Version Of Tales Of Phantasia For iOS
Nothing found :(
Try something else