You are using an outdated browser. Please upgrade your browser to improve your experience.
by Aldrin Calimlim
January 24, 2014
The Tomb Raider franchise reboot, which was launched in March last year on PC, PlayStation 3, and Xbox 360, has just been released on Mac. The new Tomb Raider game features a young Lara Croft in an all-new adventure that sees her escaping from the murderous inhabitants of an uncharted island called Yamatai. It challenges you to: If you can't see the video embedded above, please click here. Tomb Raider has the following minimum system requirements on Mac: 2.0GHz processor, 4GB RAM, 512MB graphics, and 12GB free space. Tomb Raider is available now in the Mac App Store for $49.99. It will go on sale through other stores on Thursday, Jan. 30. Note that the Mac App Store edition does not support the game's online multiplayer mode, which supplements the established single-player mode. Also, a Steam account is required to access online multiplayer, which supports Mac-to-Mac play only. Last month, Square Enix released Tomb Raider I, the iOS port of the first Tomb Raider game, which was released in 1996 for MS-DOS, PlayStation, and Sega Saturn. In addition, it soft-launched Lara Croft: Reflections, an iOS card battle game based on the Tomb Raider series. [gallery link="file" order="DESC"] 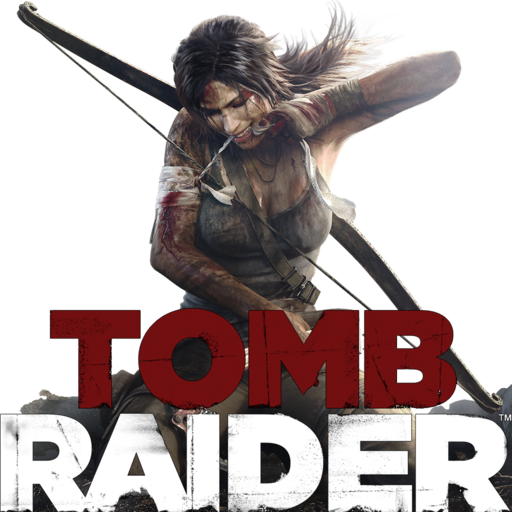 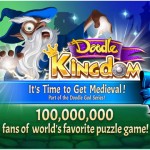 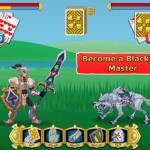 Prepare Your Suits And Swords For Sony Pictures Television's Brand New iOS Game
Nothing found :(
Try something else