You are using an outdated browser. Please upgrade your browser to improve your experience.
by Aldrin Calimlim
January 23, 2014
The acclaimed 3-D tower defense strategy gaming madness continues. Limbic Software has just released TowerMadness 2, the long-awaited sequel to its popular game of sheep versus aliens:

The aliens are back, and this time they’re on a mission to turn your beloved sheep into sweaters for their emperor! The sequel to the hit tower strategy adventure TowerMadness is finally here. Protect your flock using quick thinking and an arsenal of awesome weapons.

TowerMadness features all-new levels, with 40 maps to master across four campaigns set in different environments. It also boasts new and improved weapons and towers to use against the new extraterrestrial enemies. And to enhance your chances against the aliens, you can turn to Bo the ram for better defenses and Xen the shopkeeper for reinforcements. TowerMadness 2 also features iCloud progress syncing, Game Center integration, and iOS 7 game controller support. Compatible with iPhone, iPod touch, and iPad running iOS 6.0 or later, TowerMadness 2 is available now in the App Store for $4.99. The original TowerMadness for iPhone, which was released in May 2009, and TowerMadness HD for iPad, which was released in May 2010, are still available in the App Store for $2.99 and $4.99, respectively. TowerMadness is included in AppAdvice's Tower Defense Games and Tower, Castle, And Base Defense Apps AppGuides. [gallery link="file" order="DESC"] 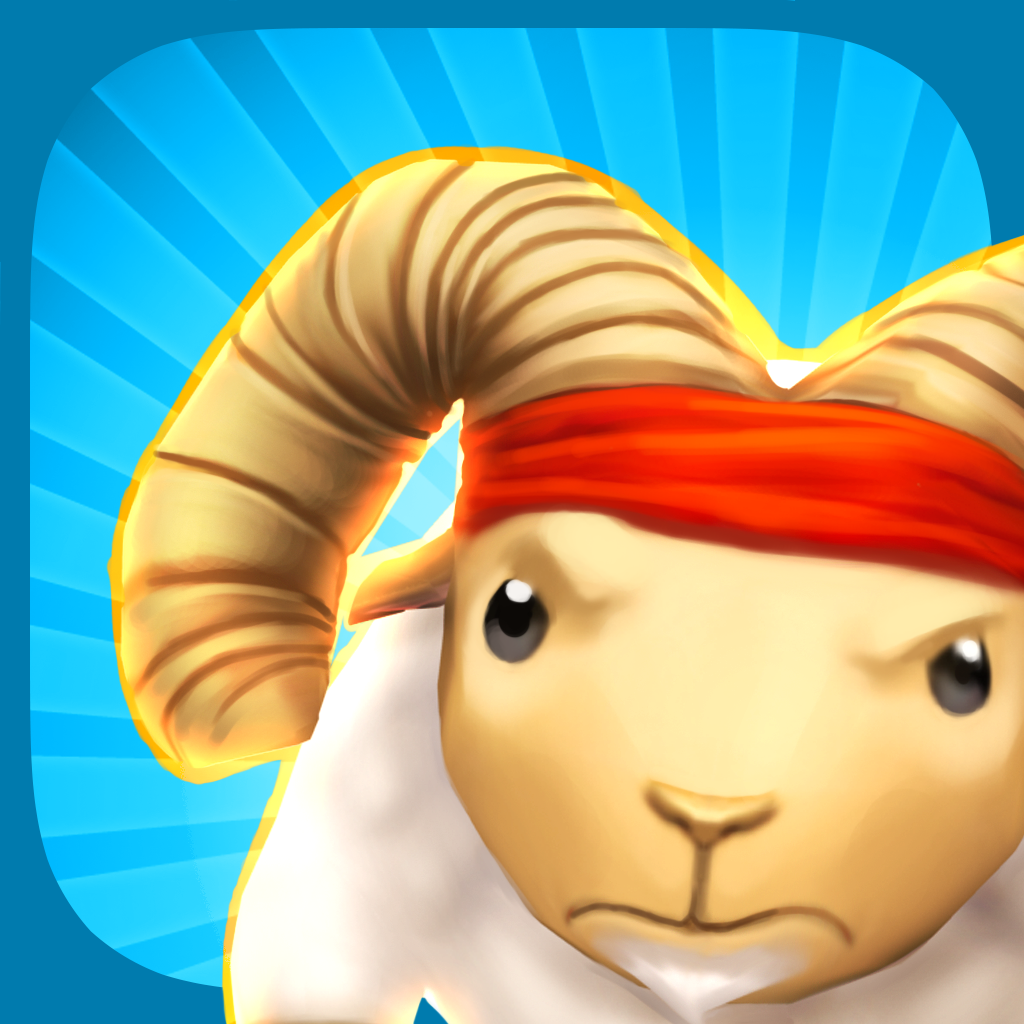 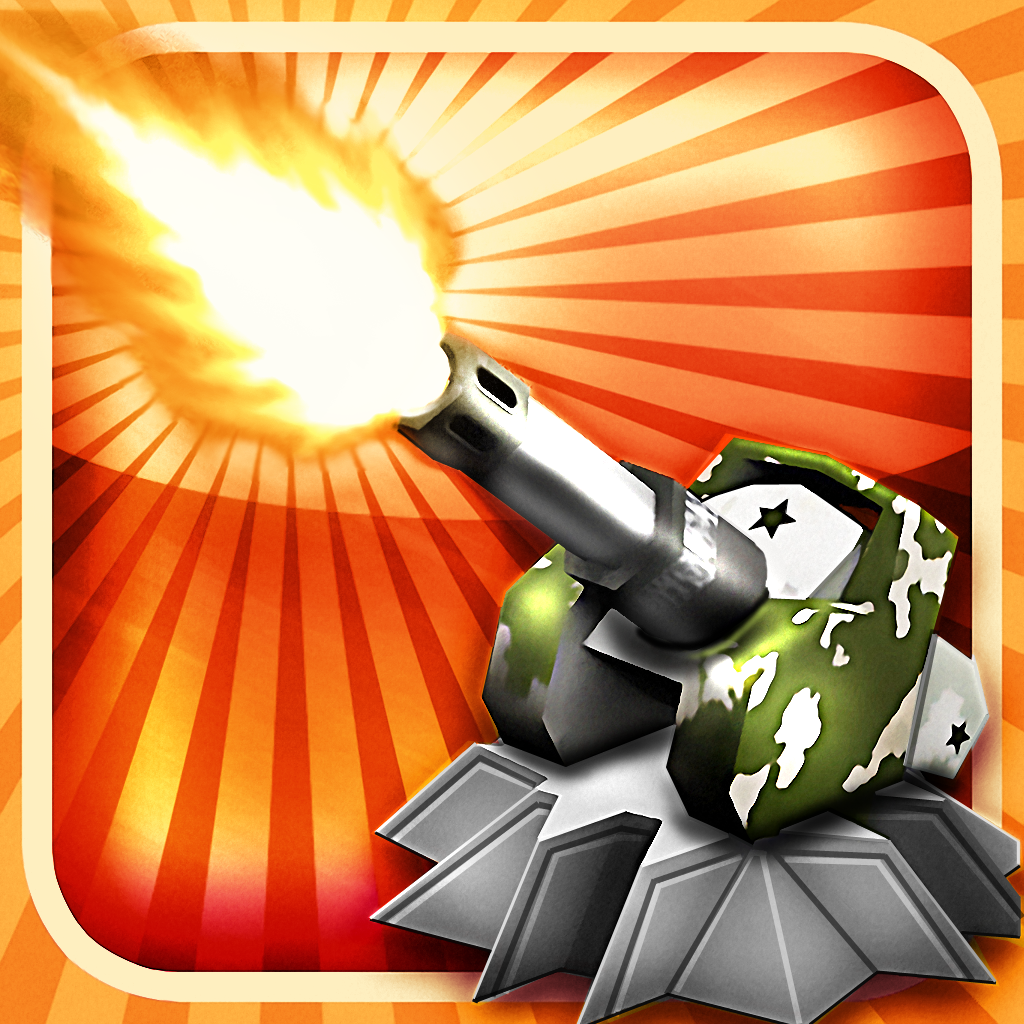 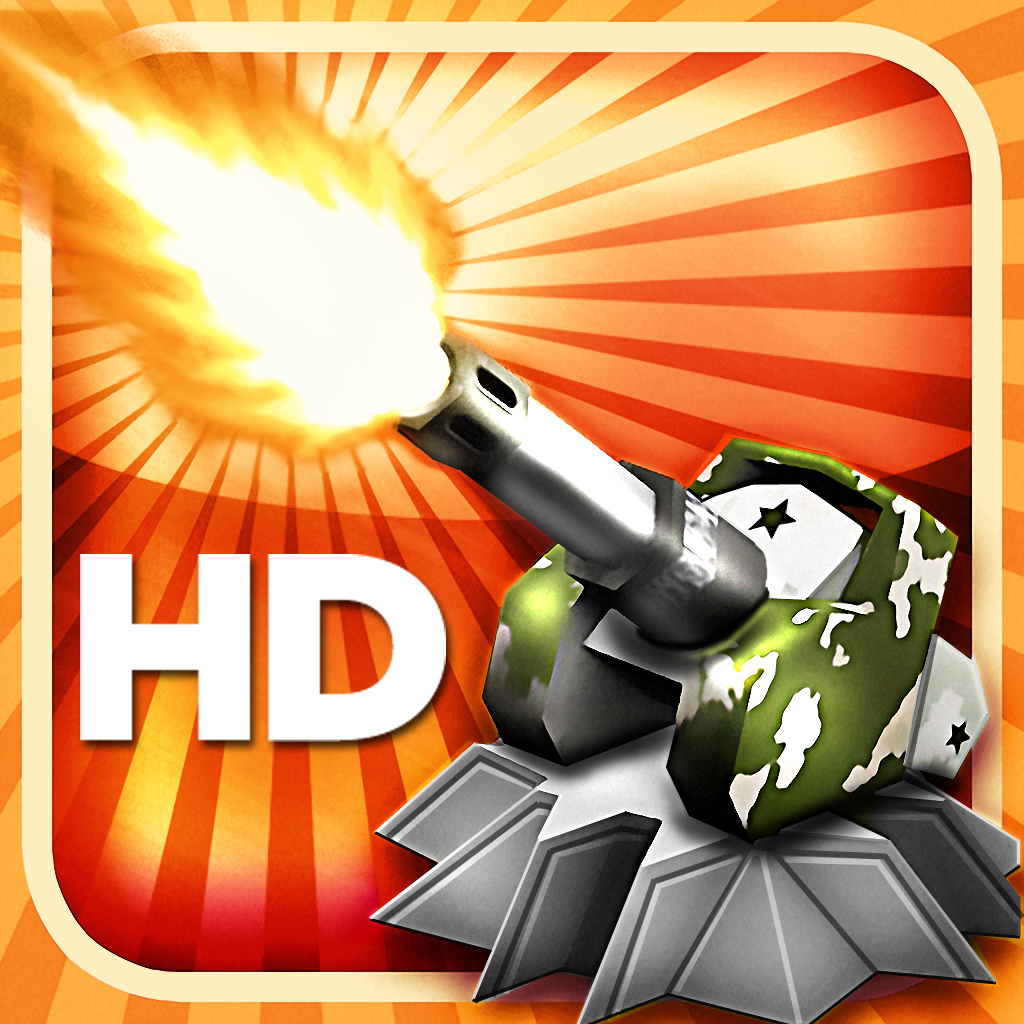 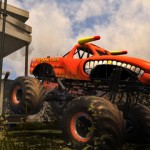 As Big As It Gets: Monster Jam Gets First Ever Official Mobile Game On iOS 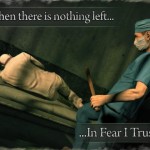 Prepare For A Nightmarish Puzzle Adventure In Chillingo's In Fear I Trust
Nothing found :(
Try something else