You are using an outdated browser. Please upgrade your browser to improve your experience.
by Aldrin Calimlim
January 17, 2014
It's just a couple of weeks into the new year, but already we're seeing the release of not one, but two notable utility apps for copying information between Mac and iOS devices. First, there's Command-C, which was launched just last week. And now, here comes Scribe. Like Command-C, Scribe offers an easy way to share your clipboard between Mac and iOS. But unlike Command-C, which supports copying from Mac to iOS and vice versa, Scribe supports copying from Mac to iOS only. Seemingly to make up for that shortcoming, though, Scribe supports clipboard sharing via Bluetooth LE (low energy) only, as opposed to Command-C's Wi-Fi network requirement. "Your phone does not need an Internet connection, nor does it need to be in the same Wi-Fi network as your Mac," notes developer Hippo Foundry. "To use Scribe, you just need your two devices, nothing more." Actually, you also need the magic combination "Command + Shift + X," which is the special keyboard shortcut for copying and pasting contact numbers, links, text, images, and whatnot between your Mac and iOS devices. Scribe works in the background, so everything you copy from your Mac is automatically transferred to the system clipboard of your iOS device. And you need not launch Scribe or disrupt your workflow to be able to paste information. But if you do choose to launch Scribe (because you are, of course, free to do so), you get to see your transfer history, enter links, call or add contact numbers, and easily share items. Scribe for Mac is available in the Mac App Store for $2.99, while Scribe for iOS is available in the App Store for free. To use both apps, both of your Mac and iOS devices must support Bluetooth 4.0. [gallery link="file" order="DESC"] 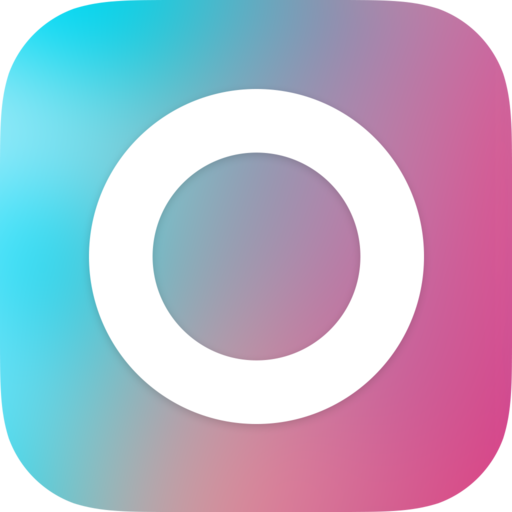 Scribe - Copy anything from your Mac to your iPhone
Hippo Foundry Inc.
Free 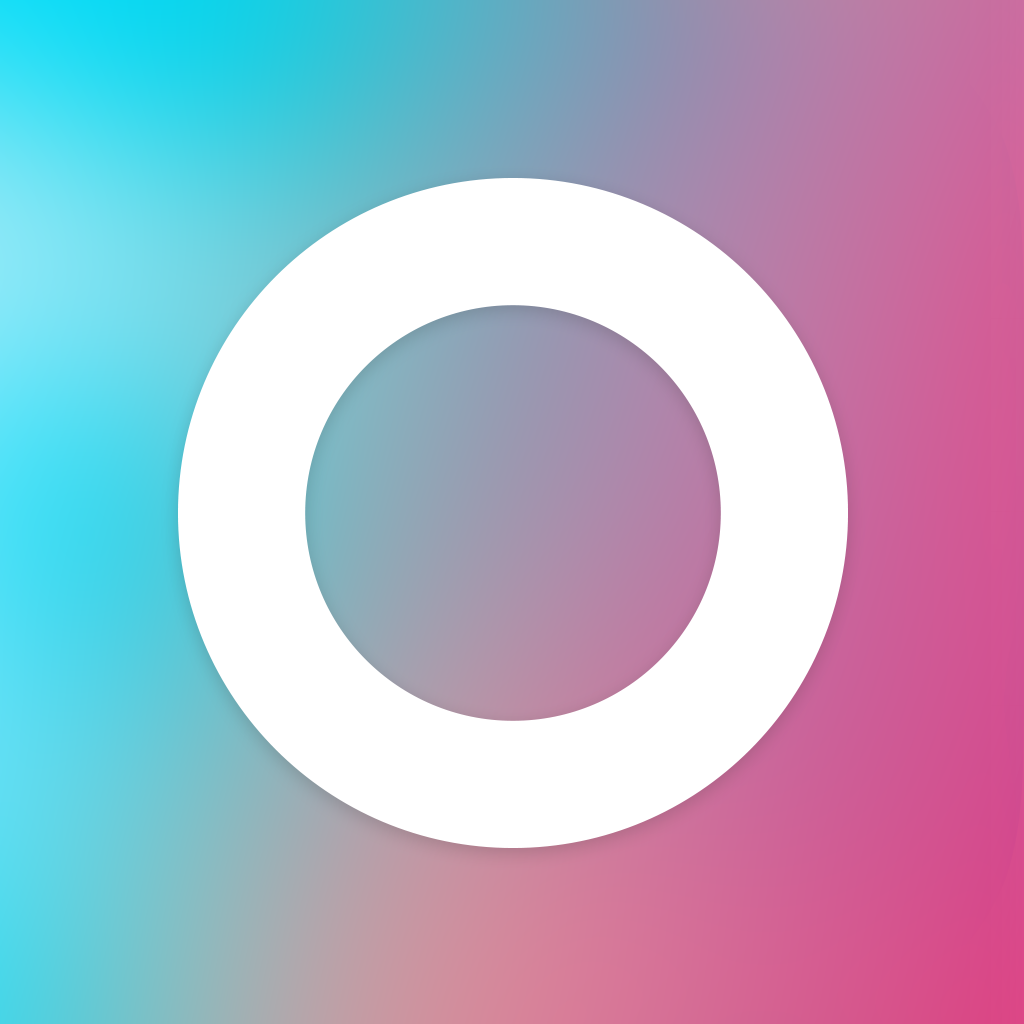 Scribe - Copy anything from your Mac to your iPhone
Hippo Foundry Inc.
$3.99 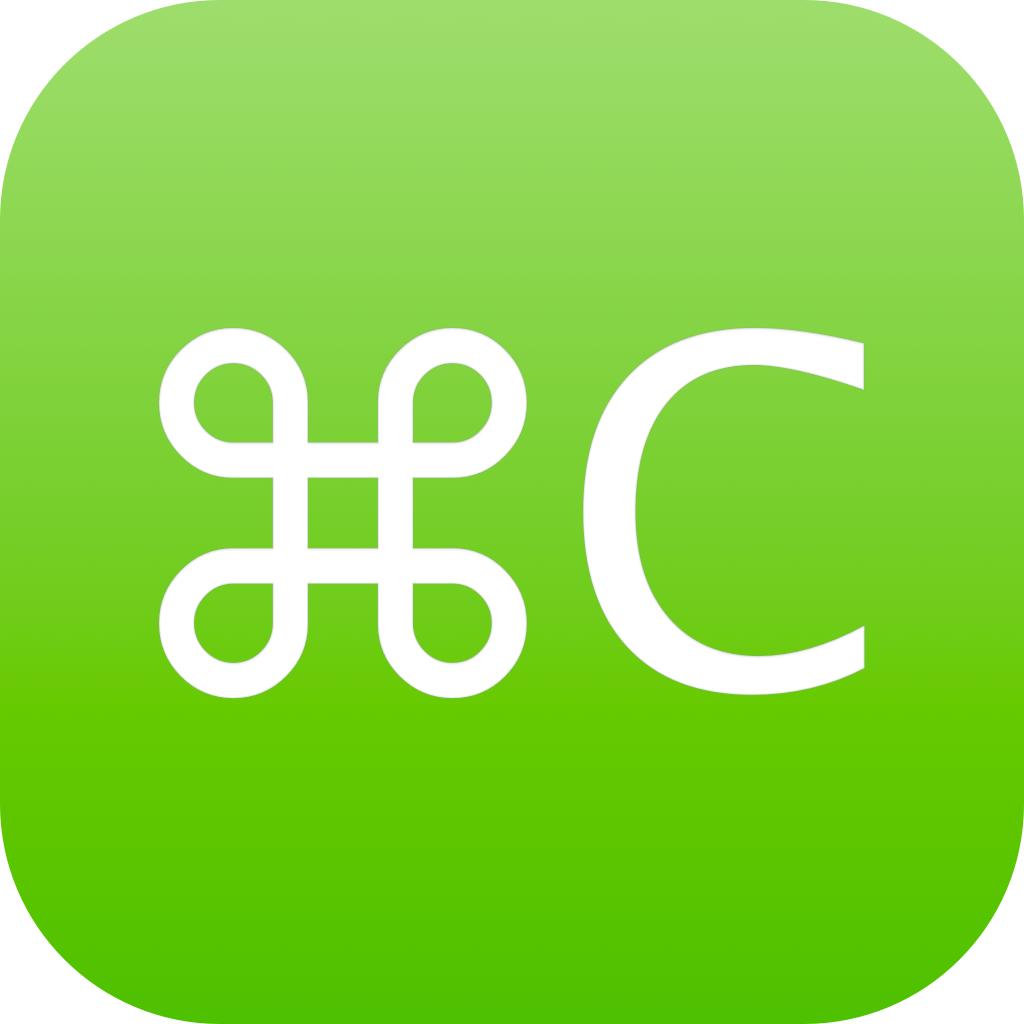 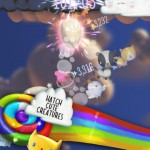 Moonbot Studios' Lollipop 3: Eggs Of Doom Is A Most Egg-cellent Arcade Game 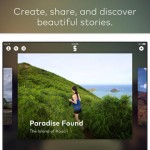