You are using an outdated browser. Please upgrade your browser to improve your experience.
by Aldrin Calimlim
January 30, 2014
Viggle, the startup whose namesake app rewards users for checking into TV shows and tagging music, has acquired Dijit Media, the startup behind the popular personalized TV programming app NextGuide. TechCrunch's Anthony Ha has the story:

The financial terms of the deal are not being disclosed, but a company spokesperson told me the entire Dijit team will be making the move to Viggle. The plan is to integrate NextGuide and the Dijit reminder button – an embeddable widget allowing users to sign up for reminders whenever a show is about to air — into Viggle’s platform, for example by offering Viggle Points in NextGuide.

Viggle's app and Dijit's NextGuide are both available in the App Store for free. Also available from Dijit is the free Dijit Remote app, which turns an iOS device into a TV guide with optional universal remote control functionality (when paired with Griffin's Beacon). In November 2012, Viggle had agreed to acquire social TV check-in competitor GetGlue. But the deal was called off reportedly on account of Viggle's failure to secure the necessary additional funding. GetGlue was eventually acquired by TV discovery startup i.TV and was recently rebranded as tvtag. 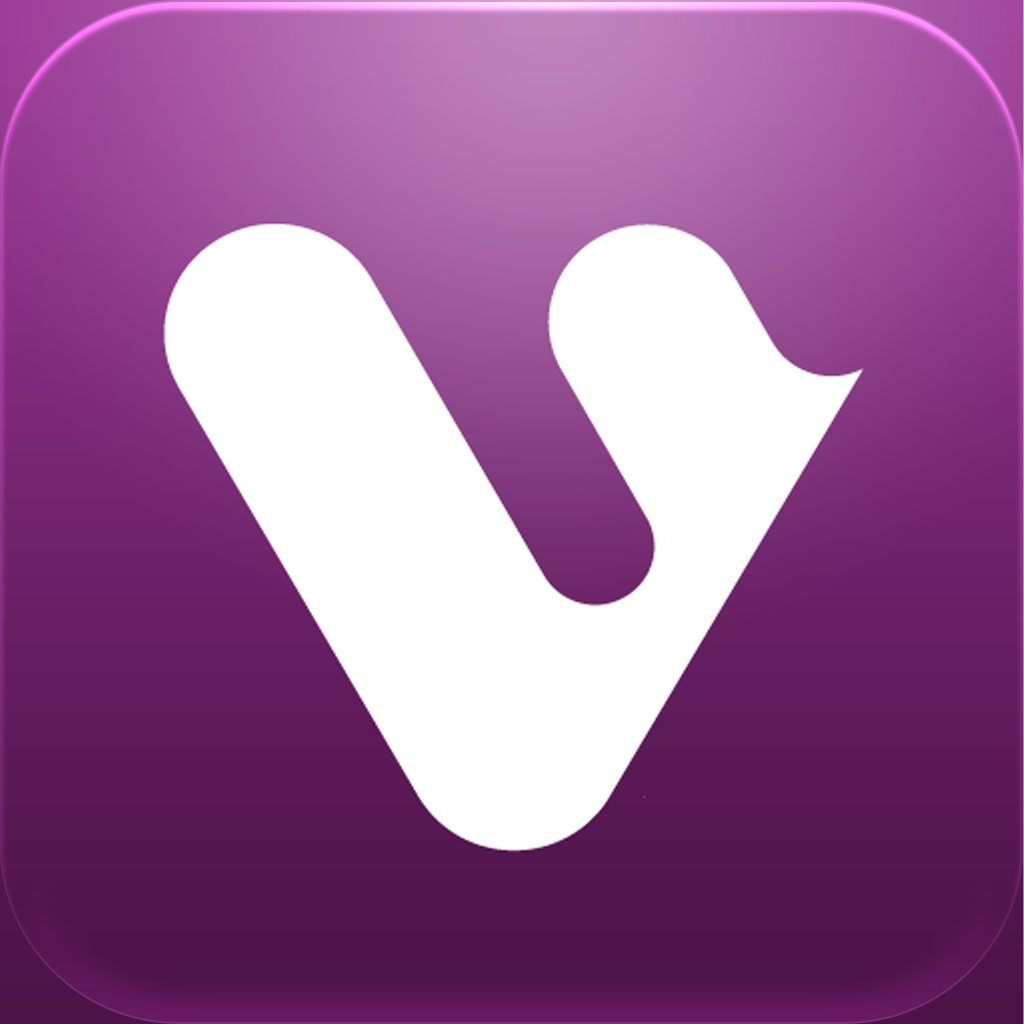 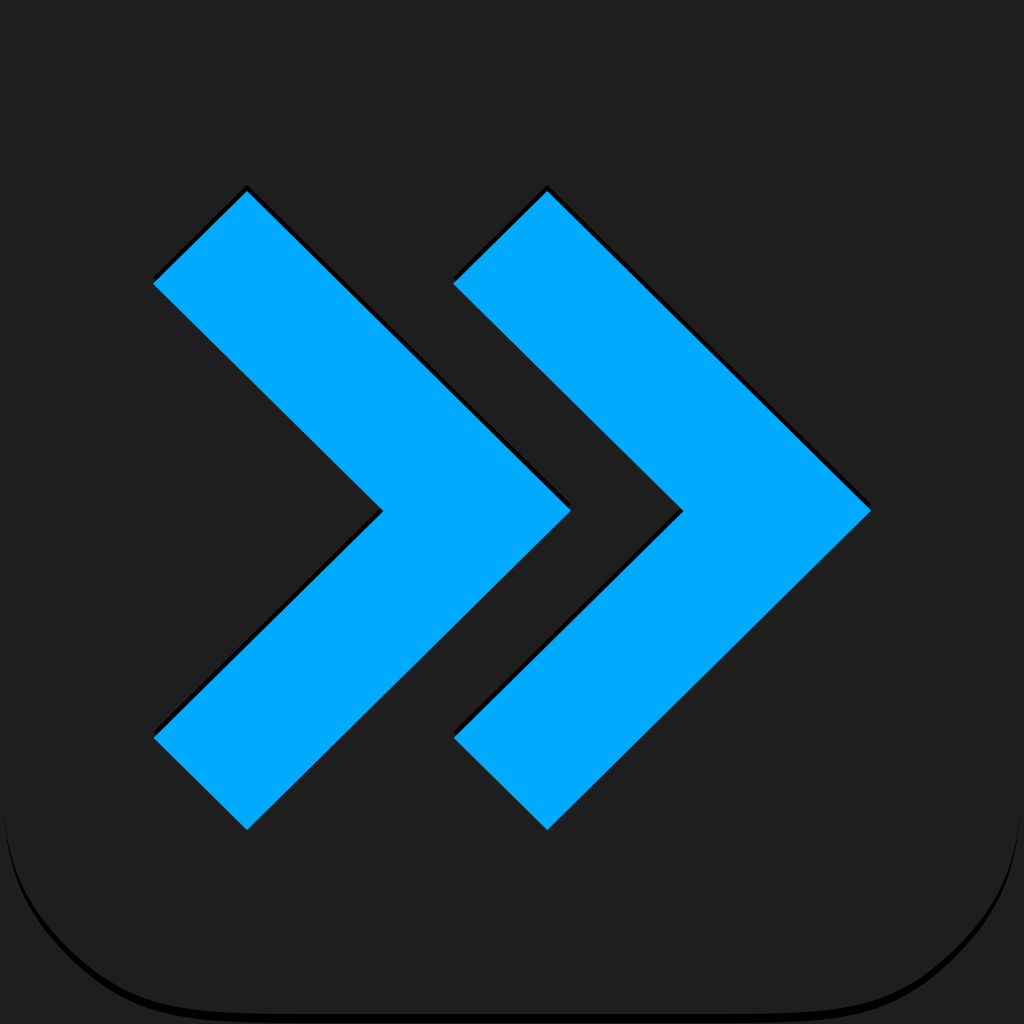 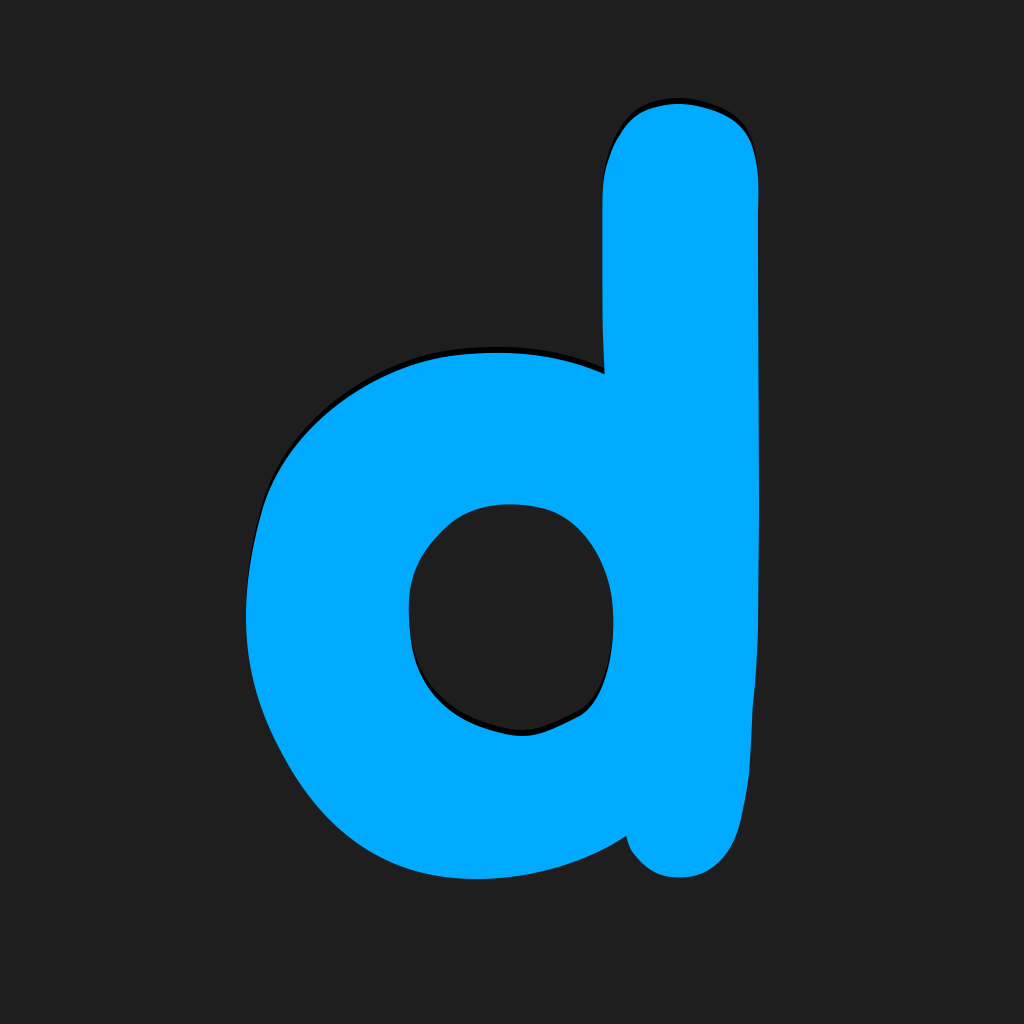 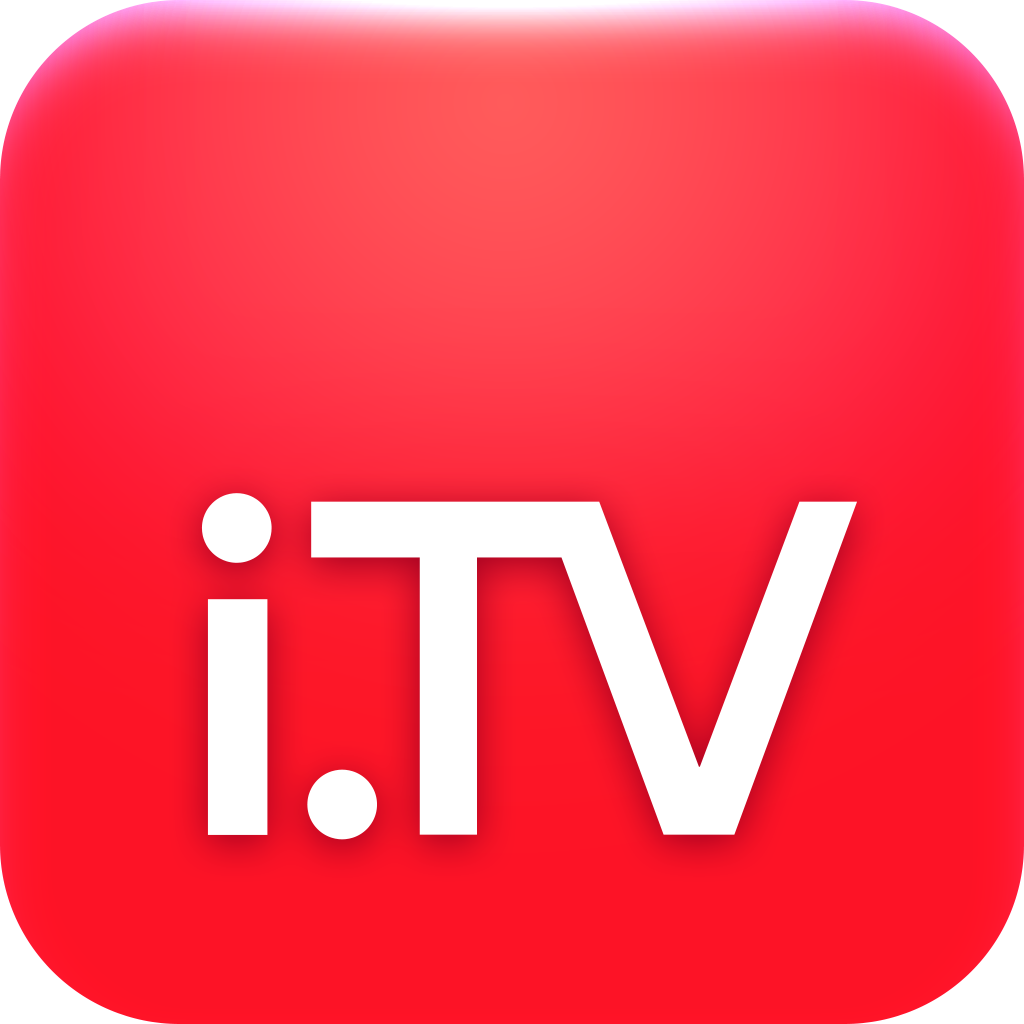 Check In And Tag Along With Others As You Watch TV With tvtag, Formerly GetGlue 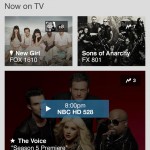 GetGlue To Be Rebranded As tvtag Following Acquisition By TV Discovery Startup i.TV
Nothing found :(
Try something else