The folks at Spiderweb Software have confirmed that the popular Mac and PC title, Avadon 2: The Corruption, is set to reach the App Store next month, on Feb. 28. Spiderweb’s new game will be optimized for the iPad only, and we’re guessing it’ll carry a price tag of $9.99 once available.

If you’re not familiar with Spiderweb, the developer has a track record for releasing impressive role-playing games (RPGs) which place particular emphasis on storyline, dialogue, and gameplay strategy - as any decent RPG should. Though its titles reach OS X and Windows first, Spiderweb has nevertheless worked towards porting several of its games to the iPad, and these have included Avernum 6 HD (back in 2012), Avernum: Escape from the Pit HD (in 2011), and Avadon: The Black Fortress HD - the first title in Spiderweb’s Avadon series - which also launched in 2011.

TouchArcade explains that Spiderweb’s idea has long been to create a trilogy out of its Avadon games, and since Avadon 2: The Corruption reached desktop platforms in October, we’ve been expecting the release of an iPad port since then.

Avadon 2: The Corruption is the second chapter in the epic Avadon trilogy. In this fantasy role-playing adventure, you will serve the keep of Avadon, working as a spy and warrior to fight the enemies of your homeland. As a servant of the Black Fortress, your word is law. Experience an exciting fantasy role-playing adventure as you try to save your homeland from civil war and fiery destruction.

If you’re interested in Avadon 2: The Corruption but haven’t yet taken the original title for a spin, be sure to check out Avadon: The Black Fortress HD. This application can be downloaded in the App Store for $9.99, and it’s optimized for the iPad only; given that Avadon is a trilogy, you’ll want to be familiar with its first episode before moving on to Avadon 2.

As mentioned, Avadon 2: The Corruption is set to reach the App Store on Feb. 28, and we’re expecting the title to retail for $9.99. 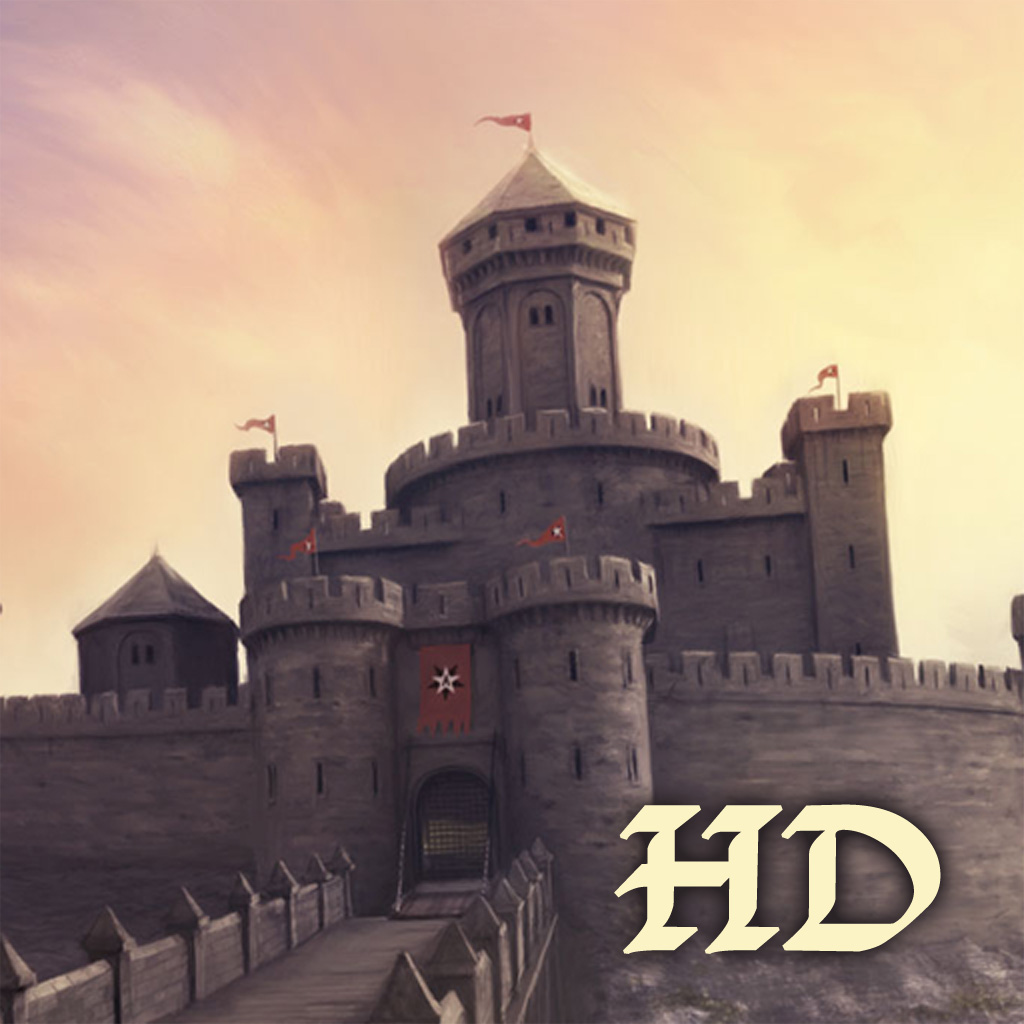 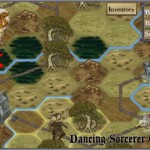 Road Of Kings Offers A Huge, Choose-Your-Own-Adventure Game For iOS 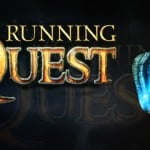 On Track For A February Release, Running Quest Is An Endless RPG Runner For iOS
Nothing found :(
Try something else